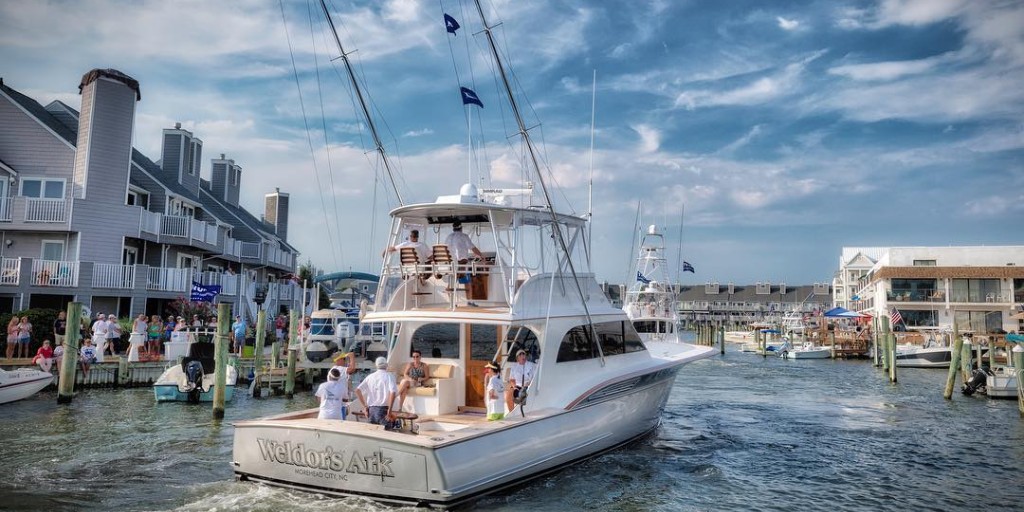 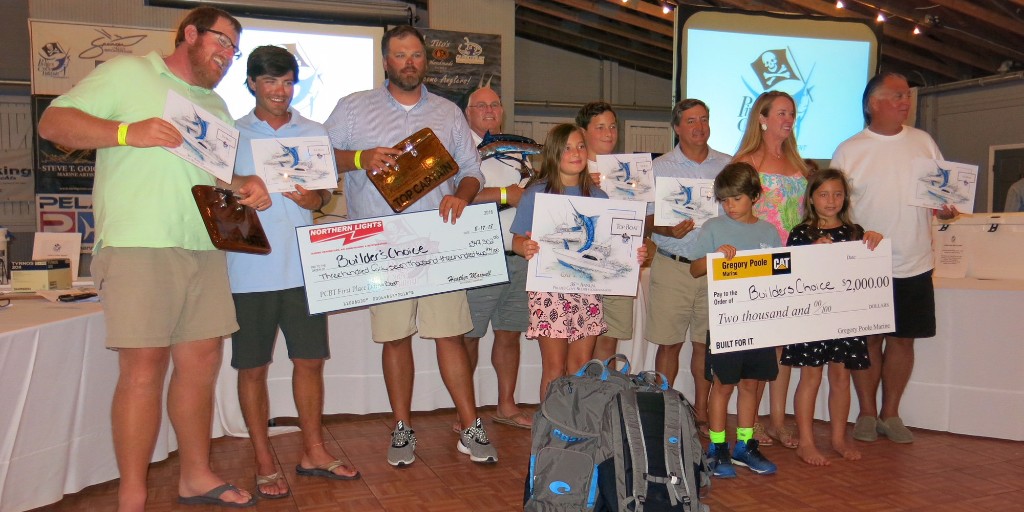 The Jarrett Bay 64, Builder’s Choice weighed an incredible 911 lb Blue Marlin on Day 1 of the tournament which helped them hold on to their 1st place standing throughout the week. The crew aboard Hull 1, Sensation was also awarded Top Dolphin and Top Junior Angler at Pirate’s Cove.

On this win Jarrett Bay shared the following statement.

“It’s hard to put into words how much the Builder’s Choice win in Pirate’s Cove means to us at Jarrett Bay. The Huddle family has been an integral part of our history and success, and Jack & Harris chased that winning fish for a long time! To Harris & Jack Huddle, Capt. Brent Gaskill, Alan Scibal, Anthony Floars — and with Jack Huddle and Joy & Manley Gaskill looking down on it all — Congratulations dear friends, we are so proud!”

There’s no contesting the claim of White Marlin Open to be the richest billfish tournament in the world. The JBBW 55, Weldor’s Ark shook up the leaderboard with a non-gaffed 83-pound white marlin and took home an astounding $2.58 million in prize money! 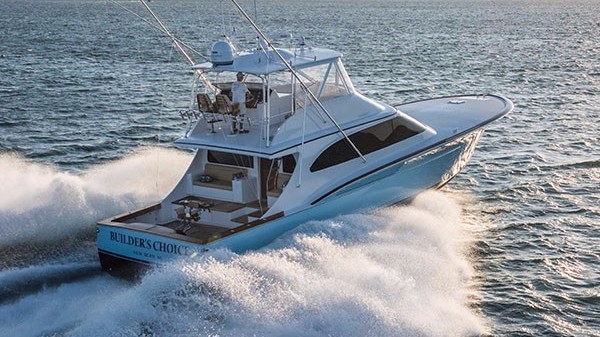 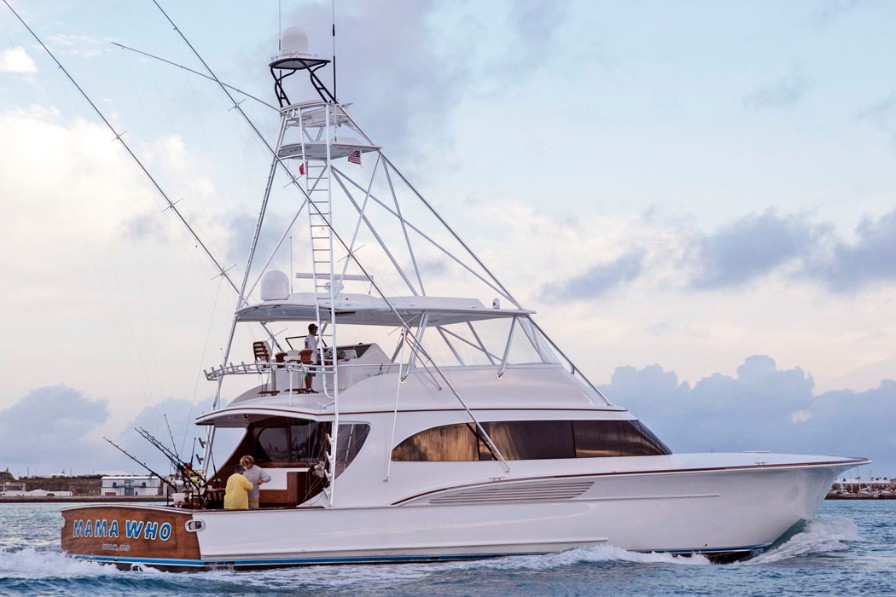