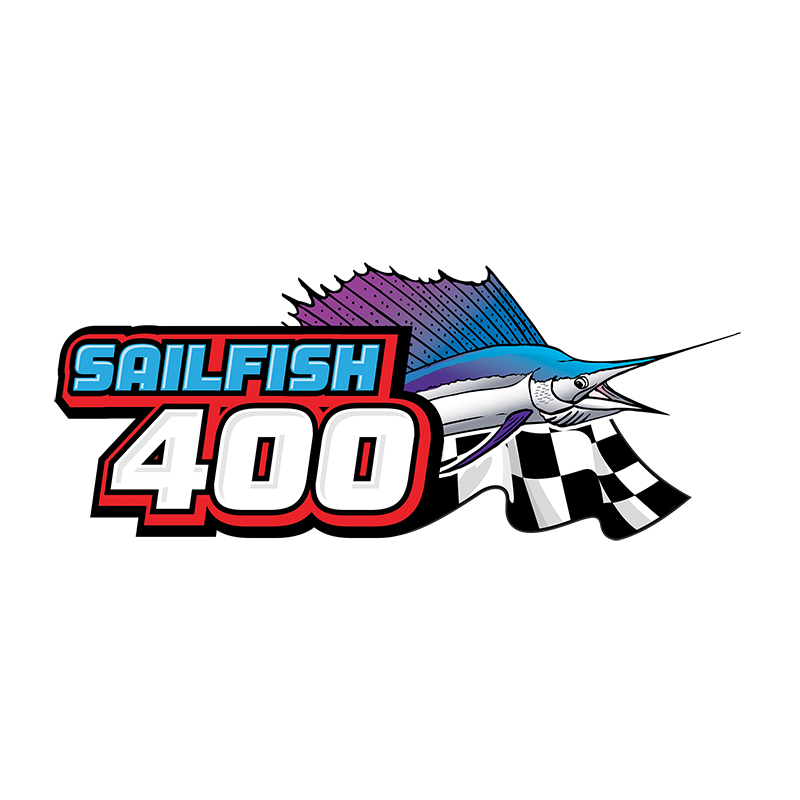 Start your engines!  Leg 2 of the Quest for the Crest Sailfish Series, Sailfish 400, races into Miami on January 17-21, 2018. As the cold fronts push south in January, so do the sailfish and the teams from the Sailfish 400 will be waiting in Miami ready to do battle with them!

The Sailfish 400 is hosted at the DoubleTree Grand by Hilton on Biscayne Bay.  This location has everything teams need during their stay for the tournament.  From room accommodations that range from standard rooms to suites and condos, along with retail shopping and several restaurant options inside the hotel.

The action doesn’t stop when the fishing ends either.  In the city that never sleeps, there’s always an after party and the Sailfish 400 party bus will make sure that tournament anglers find it!