The Cape Lookout Shootout Tournament Series is an elite king mackerel tournament series where the best of the best compete and provide a positive environment for youth anglers, while bringing recognition to and raising funds for Military Appreciation Day.

The North series takes place at Morehead City Waterfront in Morehead City, NC. Each events host a Captains meeting and dinner provided by Military Appreciation on the Thursday before the event. Weigh in’s kicks off at 3pm and we encourage families to attend. 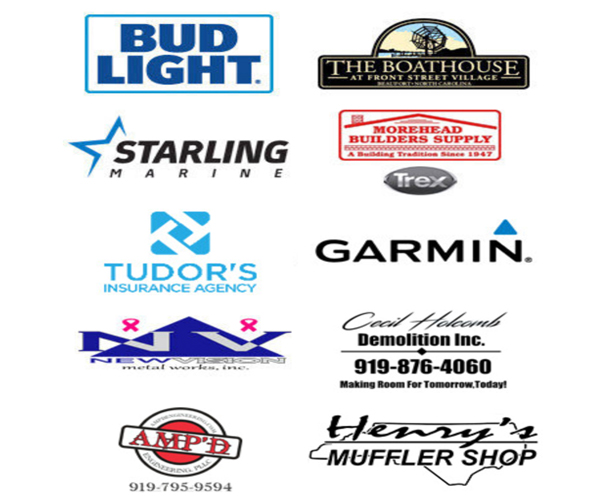 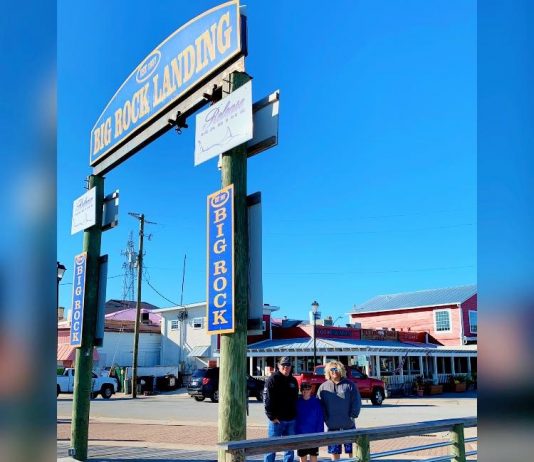 TeamPCF - January 15, 2020
The Cape Lookout Shootout Tournament Series Committee announced today that there will be a venue change for the North Division and the 2020 Championship. Big Rock Landing on the Morehead City waterfront was selected and will now serve as the backdrop for the tournament weigh-ins. A local favorite (Red Fish...
Read more 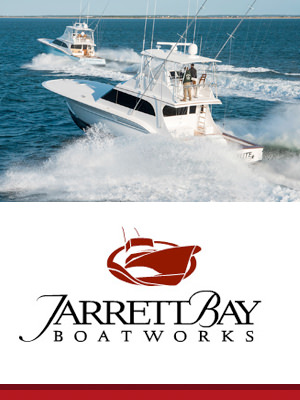 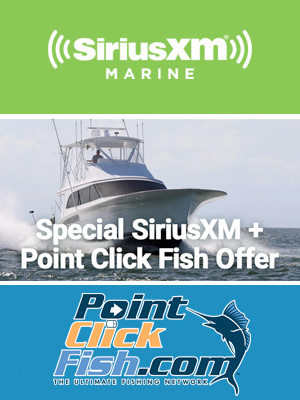