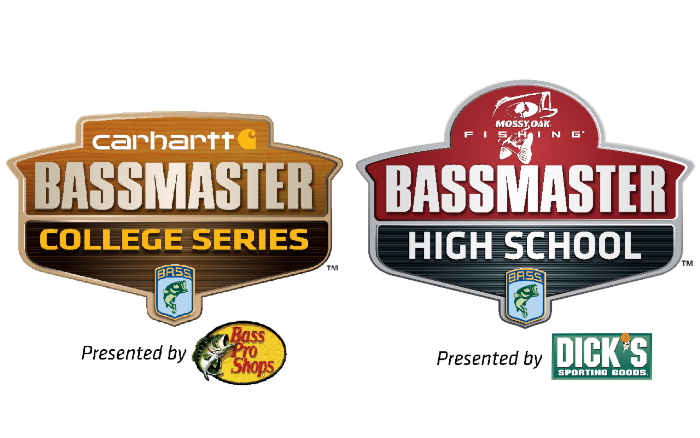 “What an honor it is to have the city of Tahlequah chosen for the 2018 Bassmaster Collegiate Fishing Tournament,” said Aubrey Valdez, Tour Tahlequah assistant director. “We are gearing up for this event and are excited to show our Oklahoma hospitality to fishermen and spectators. We already have an enormous amount of support from Northeastern State University, Cherokee Nation, city officials and many others and know July will be here in a flash. We hope to make this a memorable occasion for everyone involved.”

In 2018, the College Series took on a new format, which enables college bass fishing teams to compete in a national tour comprising four tournaments (Eastern, Central, Western and Southern), providing higher payout incentives and more opportunities to qualify for the national championship.

In addition to the four events, the Bassmaster College Series partnered with the B.A.S.S. Nation to hold state-qualifying tournaments. Anglers are now able to compete for a berth in the national championship through their respective state’s event, as well. From the national championship, the Top 4 teams will compete in the Carhartt Bassmaster College Series Classic Bracket presented by Bass Pro Shops at a location to be later determined.

The prestigious national championship for 2018 will take place Aug. 2-4.

The high school championship’s full field will compete on the first two days, after which the field will be cut to the Top 10 on the final day.

The daily takeoffs and first two days’ weigh-ins will take place at Paris Landing State Park, with the final day weigh-in being held in downtown Paris.

In addition, the Junior Bassmaster Championship will be held July 31-Aug. 1, on Carroll County’s 1,000 Acre Recreational Lake in nearby Huntingdon, Tenn.

That event will host students aged 7 to 13 representing state organizations within the B.A.S.S. Nation. The Junior Bassmasters qualify to fish the national championship through one of three regional fish-offs of the Academy Sports + Outdoors B.A.S.S. Nation presented by Magellan Outdoors.

Both the High School and Junior National Championships will kick off with an official welcome party for all contenders hosted by Bethel University on July 30.

“As the Executive Director of Northwest Tennessee Tourism, and head coach of the Bethel University bass fishing team, it is my honor to welcome each and every one of the anglers and their families to the great waters of Northwest Tennessee,” said Garry Mason. “We hope that you enjoy our wonderful hospitality, and we look forward to seeing you one and all.”

For more information on the national championship events, visit Bassmaster.com.