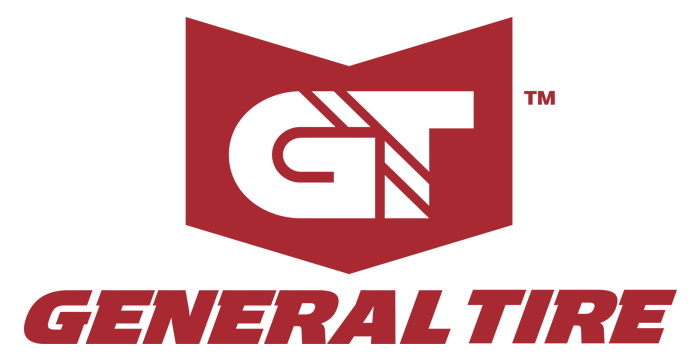 Beginning its 12th season, the hour-long show focuses on the techniques and lures used by winners of Bassmaster Elite Series events and reveals how Elite anglers picked apart a fishery and figure out how to find and catch the biggest limits of bass.

General Tire will be the featured sponsor in four airings on ESPN2 this year.

“We’re happy to announce this partnership with Winning Ways,” said Travis Roffler, director of marketing for General Tire. “We’ve approached fishing with the goal of providing fans behind-the-scenes access to the anglers and tournaments as we’ve found that it really resonates. Partnering with Winning Ways is a great way to continue that initiative.”

“In a perfect world, we would know every component of every victory on the Bassmaster Elite Series in real time. But that simply doesn’t happen in the heat of competition, for obvious reasons,” said Sanders. “With the Winning Ways show, we are able to explore those strategies in detail and gain a whole new insight on winning at the highest level.

“The shows are some of our most popular, year in and year out. We are so proud to have the partnership of General Tire as we look forward to a very exciting season in 2018.”

The program has won fans who appreciate the action graphics, in-depth interviews with pros and how-to information that anglers can apply to their own fishing.

For more information on the show and airing dates and times, visit Bassmaster.com.