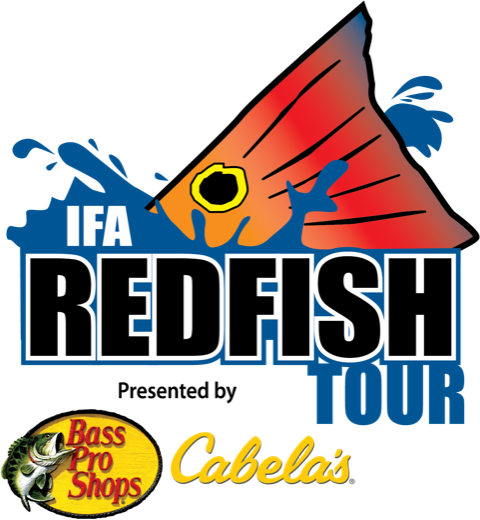 SPRINGFIELD, Mo. – The IFA Redfish Tour Presented by Bass Pro Shops & Cabela’s and IFA Kayak Fishing Tour events for Port Lavaca, Texas, have been rescheduled for July 11-12 due to concerns of the spread of the Coronavirus and IFA anglers’ safety. This will be the first regular-season event for the Texas Division.

The IFA will release specifics on event details at a later date. Anglers are encouraged to follow the IFA Redfish and IFA Kayak Tours social media outlets for future news.

Continuing to draw inshore anglers from Texas to the Carolinas, both IFA Tours include five different divisions, each with a two-event regular season. With budget-friendly entry fees, both tours offer opportunities to compete close to home while keeping anglers’ expenses to a minimum.

In addition to nearly 200 percent payback, every regular-season IFA Redfish Tour event guarantees a fully rigged RB190 Ranger boat prize package powered by a Mercury outboard valued at $26,800 for first place. Each IFA Kayak Fishing Tour event will award the first-place finisher with an Ascend 128T kayak plus $1,000. Second place will be awarded an Ascend 12T Kayak plus $100. 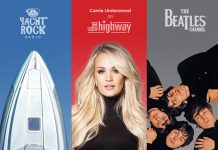 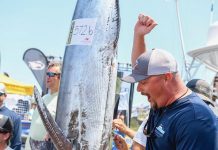 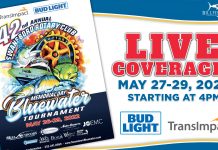 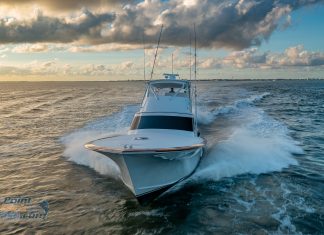