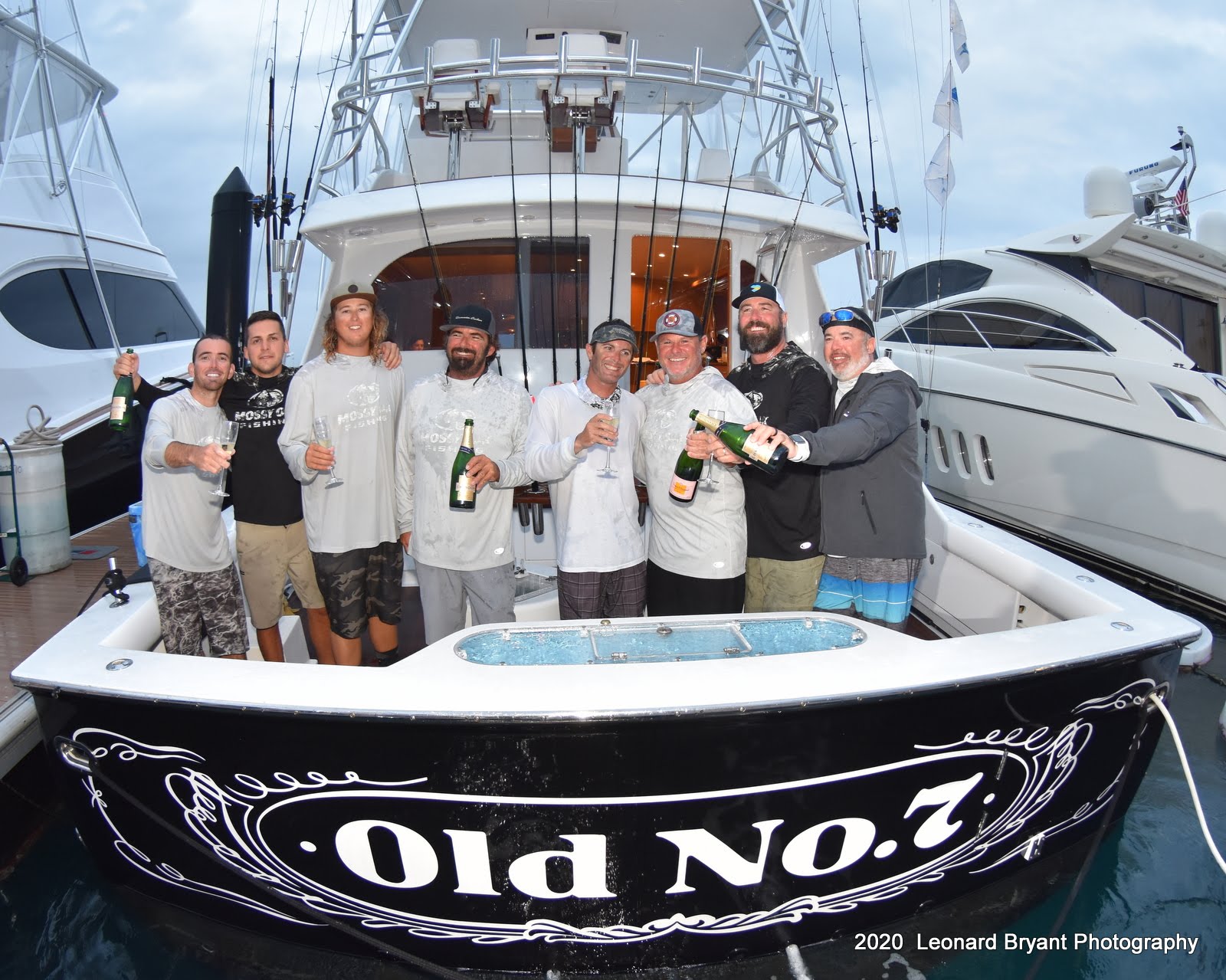 Some traditions come and go, while others last a lifetime. Fishing in the Silver Sailfish Derby at the height of the sailfish season in early January is a tradition the sport fishing community has not let wane. The 83rd running of the Derby sold out with 50 boats. Strong easterly winds produced extremely rough sea conditions that tested the fleet’s resilience. Seasoned anglers, crews and professional captains cleared Palm Beach Inlet with high hopes and full foul weather gear to compete for some of the most highly coveted awards in tournament sailfishing.

The first day of fishing in the West Palm Beach Fishing Club’s (WPBFC) 2020 Silver Sailfish Derby started off with a triple hook up in the four-line event. Callum Parrott on the Southern Ground, a 39’ SeaVee, released the first sailfish of the tournament; a total of 244 Atlantic sailfish were released over the duration of the two-day tournament and 31 sails were tagged. Crews continue to support the Derby’s strong conservation ethic to ensure their fishery stays healthy for many years to come.

Capt. Art Sapp and the Native Son team released 9 sails to take Top Boat honors Day 1. Capt. Wink Doerzbacher of the Tangled and Capt. Ben Sharpe of the Day Sea both posted 7 releases to fill in 2nd and 3rd place on the day. The bite started strong for a few participants in the 50 boat fleet, died out a bit, and turned on in the afternoon again before lines out at 4pm. Robert Desmond of Palm Beach had 5 releases Day 1 to become the Top Daily Angler. The Derby’s top angler overall award is the Mrs. Henry R. Rea trophy, a magnificent silver sailfish sculpture that dates back to the event’s origin in 1935 and is sponsored by Elizabeth Richebourg Rea of Connecticut. The Rea Trophy remains one of the crown jewels in all of angling. Robert added 3 more fish Day 2, bringing his total to 8 releases overall, earning the prestigious trophy aboard the Day Sea, a 48’ Viking. Angling skill was truly tested on the sporty waters. Capt. Ben and crew would finish with 13 releases, finishing 3rd overall in the Derby. The Native Son finished 2nd place overall.

The 2nd and final day of the Derby would produce 20 more fish than the previous day, as the fleet recorded 132 sails. Another howling morning with persistent east winds would greet crews headed out fortunately during an incoming tide. Capt. JC Cleare and the Pelagic team on the Remix would catch three times as many fish as they did on Day 1, releasing 9 sailfish aboard their 42’ Invincible. Rudy Espinosa of Miami posted 5 of those 9 taking Top Daily Angler, bringing Remix’s total to 12 fish for a 4th place finish overall. Only to be outdone on time, Capt. Paul Sabayrac of Jupiter and the Goin’ Raptor would also post 9 releases Day 2. They toughed out the wintertime conditions in a 34’ Venture center console to become the Top Small Boat, a noteworthy title in angry white capping seas, finishing with 11 releases to a 5th place finish overall. The Goin’ Raptor crew managed to tag 8 of their 11 fish to claim Top Tag Team honors as well.

The Top Lady Angler trophy is sponsored by the Hampp Family of New Jersey in memory of Rose Hampp, who won the honor in the 1957 Derbyalong with many other awards throughout her accomplished angling career. Angler Tatyana Usova, was awarded the trophy releasing 5 sailfish aboard the 46’ Release, Charlie. Far from her hometown of Siberia, Russia, she hung with the best of them landing an impressive number of sailfish in far from ideal conditions.

On Day 2, Capt. Jamie Ralph and the Old No. 7 bested the fleet with 11 releases to claim Top Daily Boat; the crew’s tournament accolades would not stop there. In the last 2 hours of fishing, they were neck and neck with Native Son and the Day Sea at 13 releases, until a pod of sails swam into Old No. 7’s four-line spread. Capt. Jamie, Austin Musselman, John Duval, Billy Bryan, Dane Ralph, Nick Cardella, Chris Hayward and Travis McMillan would capitalize on the opportunity, dialing in on some serious offshore action and putting their collective skills to good use. Four fish were leadered by the crew, successfully releasing a quad when it mattered most. Having posted 6 fish on Day 1, they totaled 17 releases to claim their spot in the sailfishing history books as the winners of the 83rd annual Silver Sailfish Derby. The win was especially momentous for Capt. Jamie Ralph and John Duval who have been chasing a Derby victory for over a dozen years. The crew celebrated with a champagne shower after backing their 62’ Titan into the slip at Sailfish Marina on Singer Island. Fellow participants, family members and marina guests gathered to congratulate the crew on their esteemed accomplishment.

The Silver Sailfish Derby, the world’s oldest sailfish tournament, is hosted by the West Palm Beach Fishing Club and continues to be organization’s marquee event. Part of what makes the event so special are the people involved. The WPBFC is proud to continue this sport fishing tradition that represents an important part of the region’s unique identity. 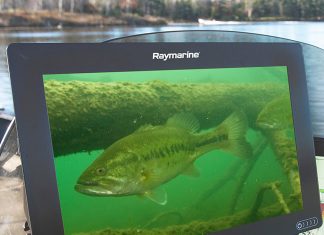 Do Your Part – Comply With COVID-19 Restrictions