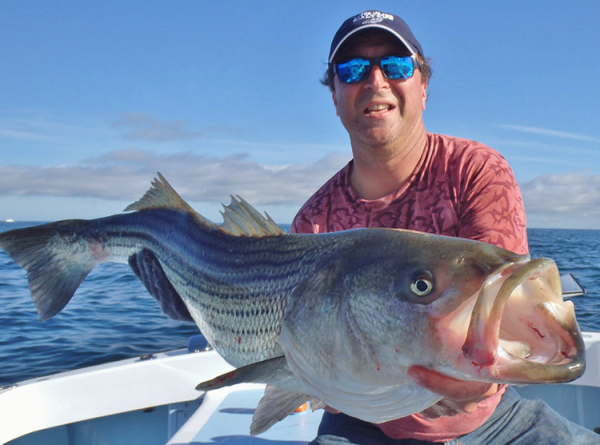 A new assessment has revealed that striped bass off the Atlantic Coast are being depleted faster than they can replenish, and have been since 2013.

In response, the Atlantic States Marine Fisheries Commission in August issued a collection of possible management optionsfor recreational and commercial fishing, with the goal of reducing the rate of Atlantic striped bass killed by fishing to 18 percent less than the 2017 rate by 2020.

This isn’t the first time striped bass have stared the Grim Reaper in his piscine eyes. Back in the 1980s, the population of striped bass that the Atlantic States Marine Fisheries Commission manages — which ply the coastal waters between North Carolina and Maine in search of menhaden, a type of herring — declined so drastically that the commission called a complete moratorium on striped bass fishing.

It worked. By 1995, the population had climbed to record levels. That year 540,000 fish were caught commercially, a sharp increase from the 272,000 caught in 1983. A New York Times article from June of that year jubilantly announced the fish’s “comeback.” With the population restored, restrictions were lifted, and the fish’s numbers remained relatively stable.

To keep tabs on the health of a fish population, biologists check two key indicators. One is the rate of death due to fishing, known as fishing mortality, and the other is the combined weight of all females in a population capable of spawning, known as spawning stock biomass — so, one indicator to judge rate of death and another to judge the potential for birth. After 1995, the death indicator hovered just around the threshold of concern, while the birth indicator was steadily worsening, it didn’t yet trip the worry-wire. 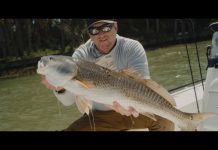 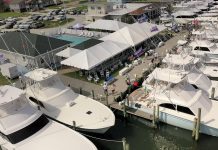 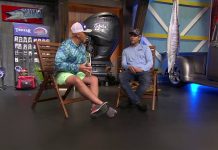 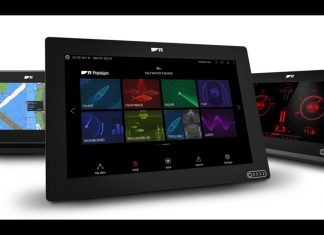