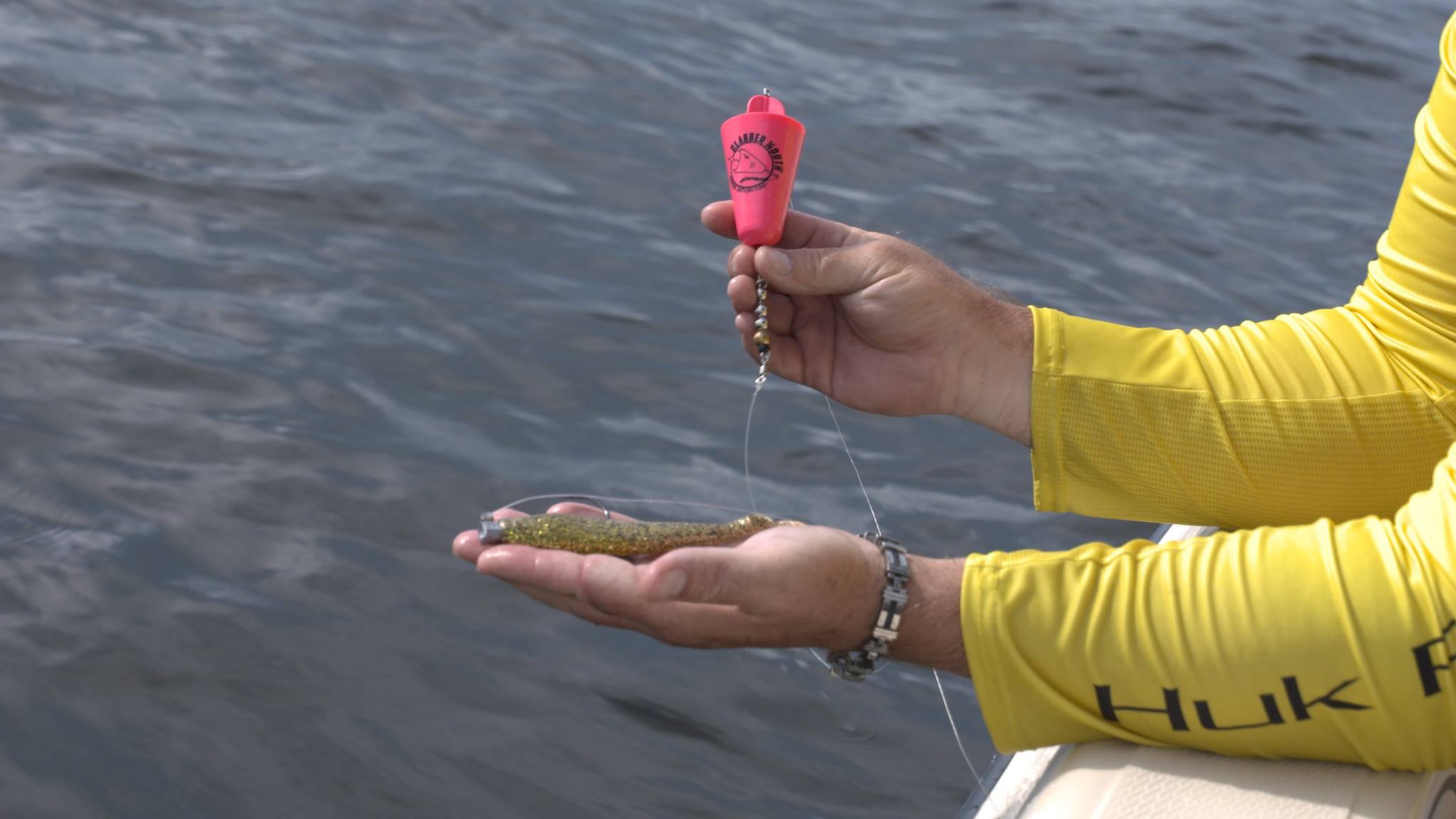 What is the best popping cork for catching  “Old Drum” or “Trophy Red Drum”?

We get this question A LOT. We thought it would make a great article to answer the question and also give you some history/background.

As most of you are aware we are based out of Morehead City, NC and close to the Trophy Red Drum Capital Of The World … Oriental, North Carolina.

Anglers in North Carolina target resident Red Drum populations year round.  We also have access to the largest Red Drum in the world during the late summer and early fall as the big fish move inshore to spawn.

As long as food is available and water temperatures are consistent the fish will stick around until September/October. 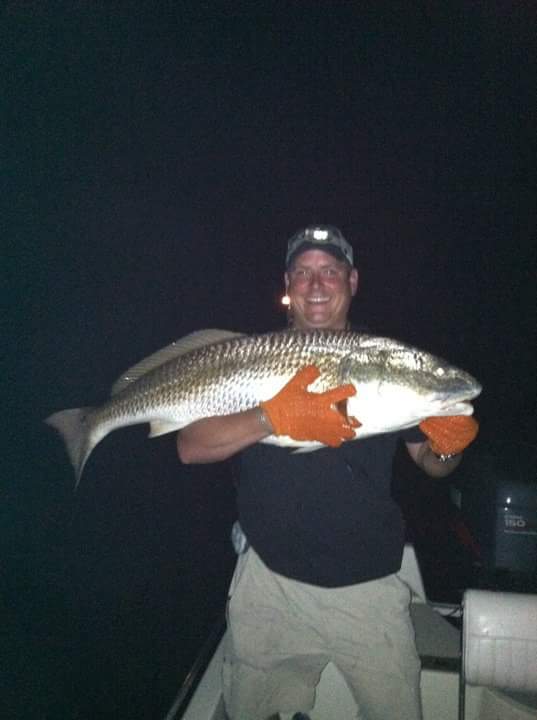 In years past, Captains and recreational anglers have predominately targeted these fish with fresh bait (mullet and menhaden) at night. In the past few years targeting these fish with popping corks and soft plastics during the day have taken off.

HOW WE FOUND THE CORK

Almost 4 years ago to the day our close friend Mark Davis host and owner of BigWater Adventures TV Show called me after a shoot didn’t work out (due to weather). He needed to film a show and after some convincing him that our fish “are really that big” he was on his way.

We were set to film with Captain Mitchell Blake – Fish IBX. Before Mark arrived he called me and said “Jay I’ve got a cork that’s going to change the game.”

Well, Mark shows up and pulls out a big bulky plastic orange cork. He introduced us to the Blabber Mouth Popping Cork. At first look I wasn’t quite sure and I could see in Mitch’s eyes he wasn’t quite ready to put away his traditional cork just yet.

On Day 1 of filming Mark and I had the new cork tied on. With Mark and I fishing Mitch started off the day with his traditional cork. When I started fishing with the Blabber Mouth Popping Cork I noticed how easy it was to work the cork and how much noise/commotion it made in the water.

Within 3 cast I caught the largest Trophy Red Drum to date. Quickly, it was obvious the Blabber Mouth Popping Cork was producing.

We went on to catch all 15-18 fish on the Blabber Mouth. In case you are wondering yes, Mitch quickly switched and became a believer. 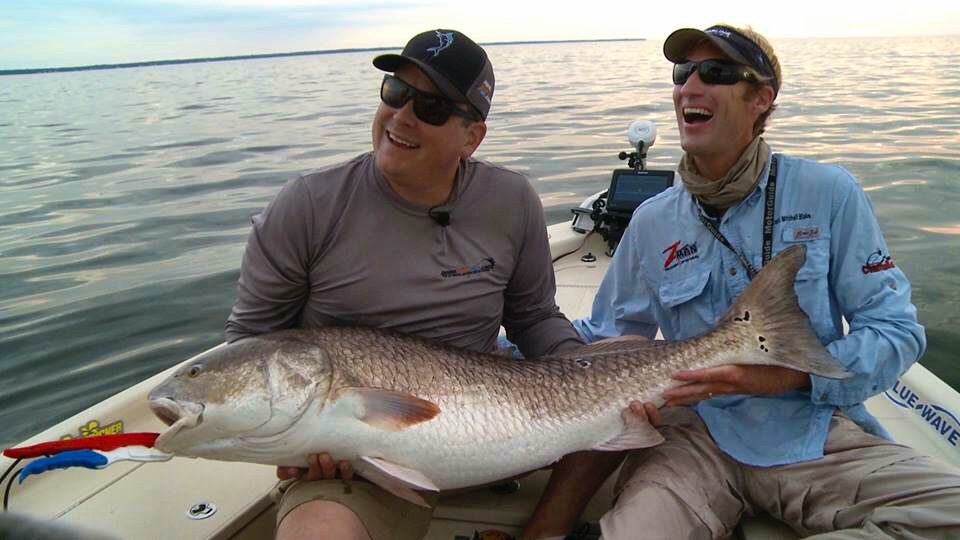 We just wrapped up filming our 4th show with Mark and BigWater Adventures on the Neuse River. After this years show and all the questions we get about the cork I wanted to share what we have learned while using the cork over the last 3-4 years.

As most of you know Mark has years of experience chasing and catching fish from Alaska to Trinidad with his show. This year while filming (and fishing with the cork) Mark caught his personal best and biggest Red Drum on film. Check out his impressive catch. 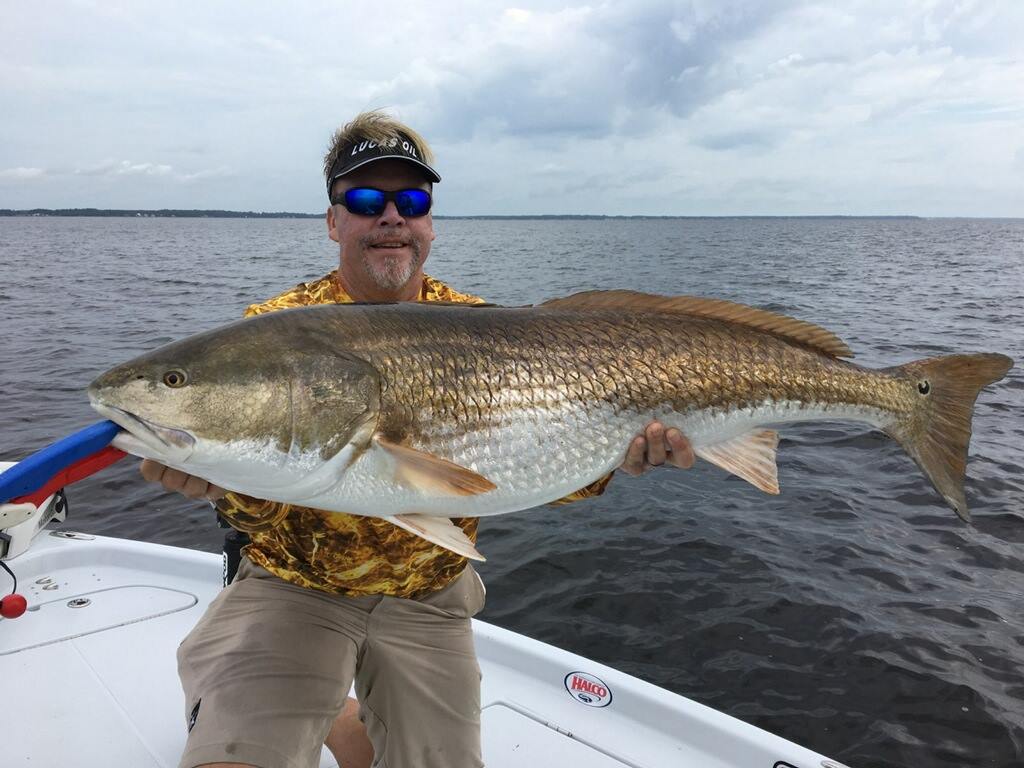 The corks come in three high visibility colors Orange, Pink and Green. The corks retail between $9.99 – $12.00 and can be found at your local tackle shop (if they don’t have them ask them to get them) or by visiting this link.

HOW DO YOU RIG IT

The design and function of this cork works! The Blabber Mouth is a rattling, popping cork lure, designed to have a high and low pitch rattle to attract fish.

When fishing for Old Drum in the Neuse and Pamlico River you could be fishing in 4-5 feet of water or 12-20 feet of water all in the same day. The fish tend to move while swimming along the contour lines or following the schools of bait. 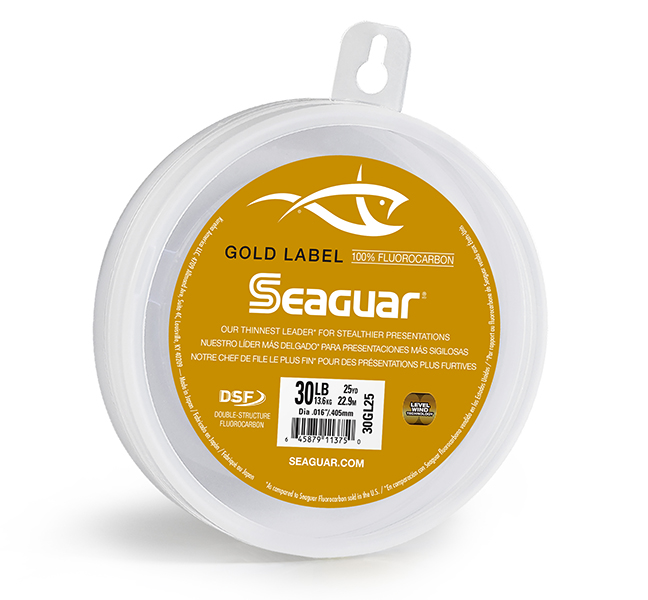 Our preferred method is to use a 12-18 inch 40 lb Seaguar Gold Label Fluorocarbon Leader tied to the cork and with a Z-Man 1/2 oz TT Jig Head with an 8/0 Hook and Z-Man 4/5 inch PaddlerZ.

The Gold Label leader is brand new from Seaguar and is exceptionally thin. In fact its as much as 23% thinner than any other 100% fluorocarbon leader made by Seaguar. 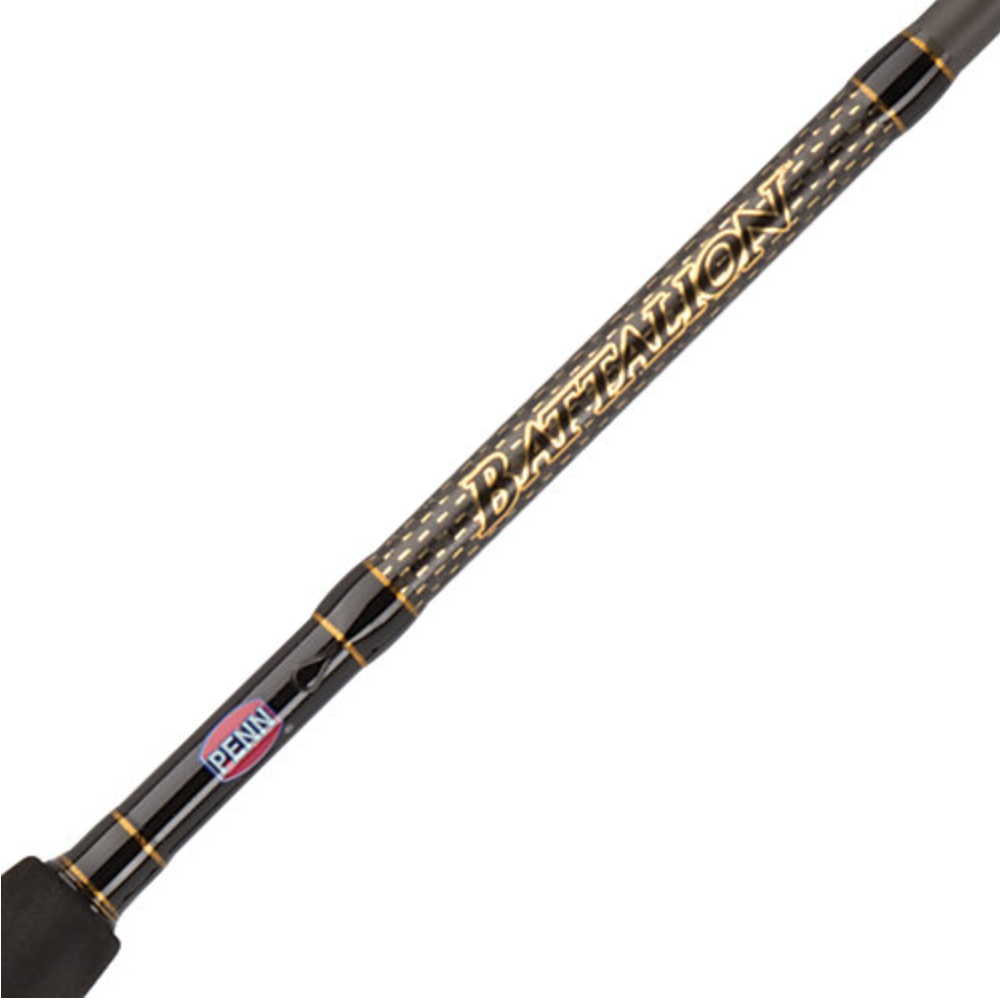 HOW DO YOU WORK IT

The noise and disturbance the cork creates can draw the attention of an Old Drum in deep water or with limited visibility.

The popping cork gives the soft plastic a unique action when retrieved. Due to the weight of the cork you can cast A LONG way!

As you “Pop” the popping cork, it will cause your lure to raise to the surface and fall back in place as if it is a shrimp or baitfish fleeing from a predator.

It will then slowly fall back down below the cork as you pause your retrieve.

The key here is pause your retrieve! Most of our hookups came during the pause. The length of the pause varies but can but be as much as 5-20 seconds.

What has been cool for us is over the years we have had the opportunity to work with United Plastics Molders (UPM). Blabber Mouth is a subsidiary of UPM and they also make The Fish Grip. 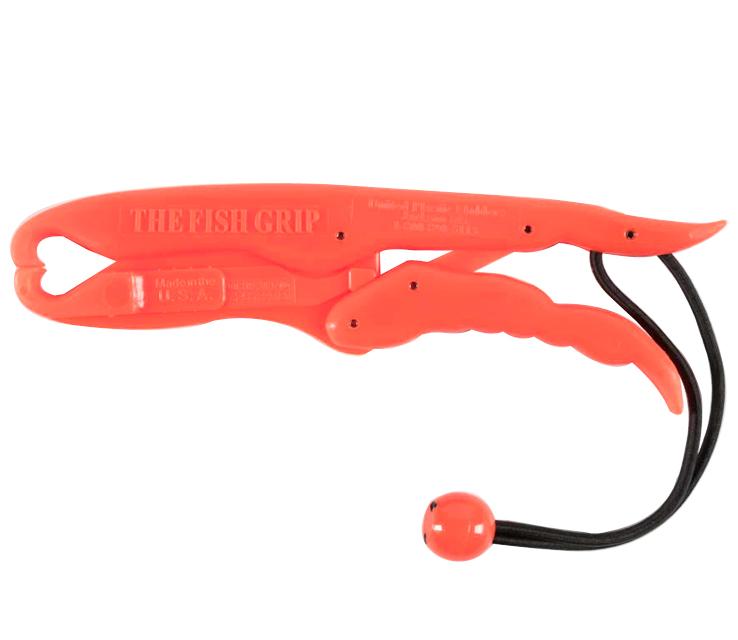 Like all Fish Grip products, the Blabber Mouth is manufactured in their Jackson, Mississippi  facility. We also found out that ALL Blabber Mouth Popping Corks are hand made utilizing an 18 step process.

If you are targeting larger Red Drum the best cork to use is the Blabber Mouth. It’s important to note that we are not saying the other popping corks will not work. They do and you will catch fish. We have just found that during the last 4 years of using the Blabber Mouth that it has worked hands down (no contest) better for us.

Get out there and go catch some GIANT Redfish! Feel free to send us any comments, questions and even pictures of your catch via our contact page. 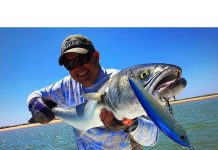