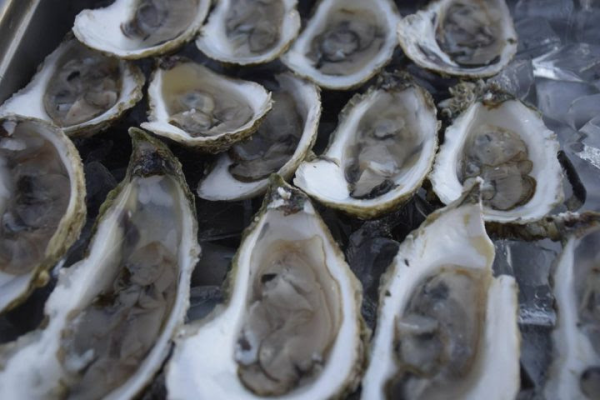 It’s the time of year when North Carolinians feast on that culinary delicacy, the humble oyster. But dining on oysters needn’t, and shouldn’t, be the end of the story. After the oyster’s gone, there’s the oyster shell, and advocates say it should be returned to the water where it can provide a safe harbor for future oysters.

Oysters’ Vital Role in Our Ecosystem

Oysters could be called the powerhouses of the sea. These small organisms provide food, filtration and fish habitat, said Leslie Vegas, a coastal specialist with the federation’s Wanchese office.

First, oysters are central to the food chain. They are a food source for numerous animals including crabs, sting rays, skates and birds. And oysters, in turn, eat phytoplankton, the small bits of algae in the water. Second, oysters are one of nature’s most efficient and hardworking filtering systems: Just one oyster cleans 30 to 50 gallons of water per day. Third, oyster reefs are not only home to 75% of the fish and shellfish we eat, they also serve as spawning sites and nurseries for several species, said Wilgis. Finally, oyster reefs help stabilize the shoreline by buffering it from erosion.

Because they are necessary for both habitat restoration and ensuring a healthy oyster population, oyster shells may be as important as the oysters themselves. 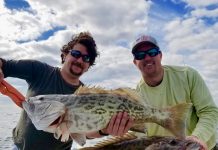 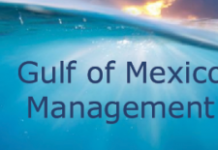