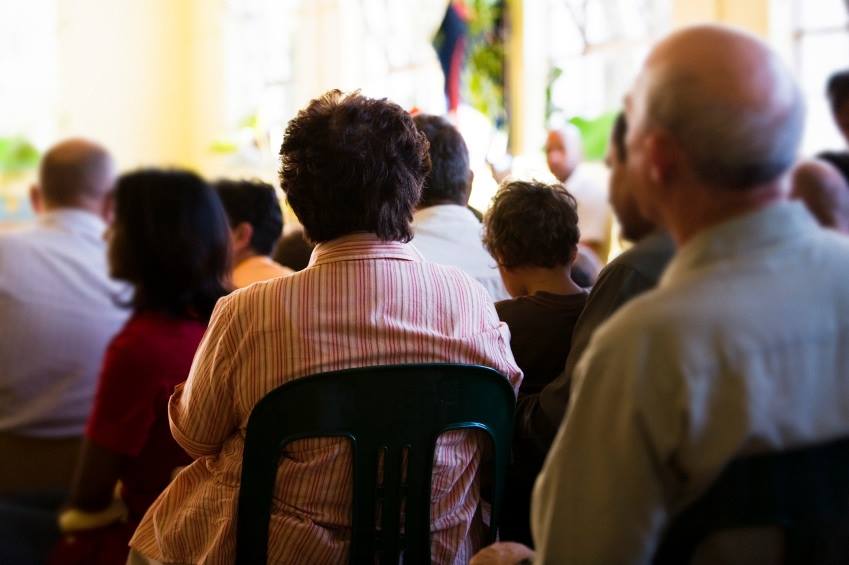 The Council took final action to modify red snapper harvest limits. After the most recent red snapper stock assessment, the Council’s Scientific and Statistical Committee increased the acceptable biological catch (ABC), which allows the Council to increase annual catch limits (ACLs) and targets (ACTs). The ACLs are the quotas for each sector, but in order to reduce the possibility of quota overharvests recreational season lengths are set based on the ACT. The Council chose to increase the red snapper ACLs and ACTs using a constant catch recommendation based on 2019 – 2021 and subsequent years. In a separate framework action, the Council took final action to modify the annual catch target buffers for the recreational sector. The Council decided to set the for-hire component ACT 9% below its ACL and keep the private angling component ACT 20% below its ACL. Both documents will be submitted to the Secretary of Commerce for approval and implementation. The catch limits resulting from the combination of actions, in millions of pounds whole weight, are as follows:

The Council was presented with a scoping document that considers reallocating the red snapper annual catch limit between the commercial and recreational sectors as well as between the for-hire and private angling components of the recreational sector. As part of the reallocation review process, the Council has asked staff to provide an analysis of the current objectives in the reef fish management plan, so it can evaluate the extent to which those objectives have been achieved. The Council plans to continue work on this document at its October meeting.