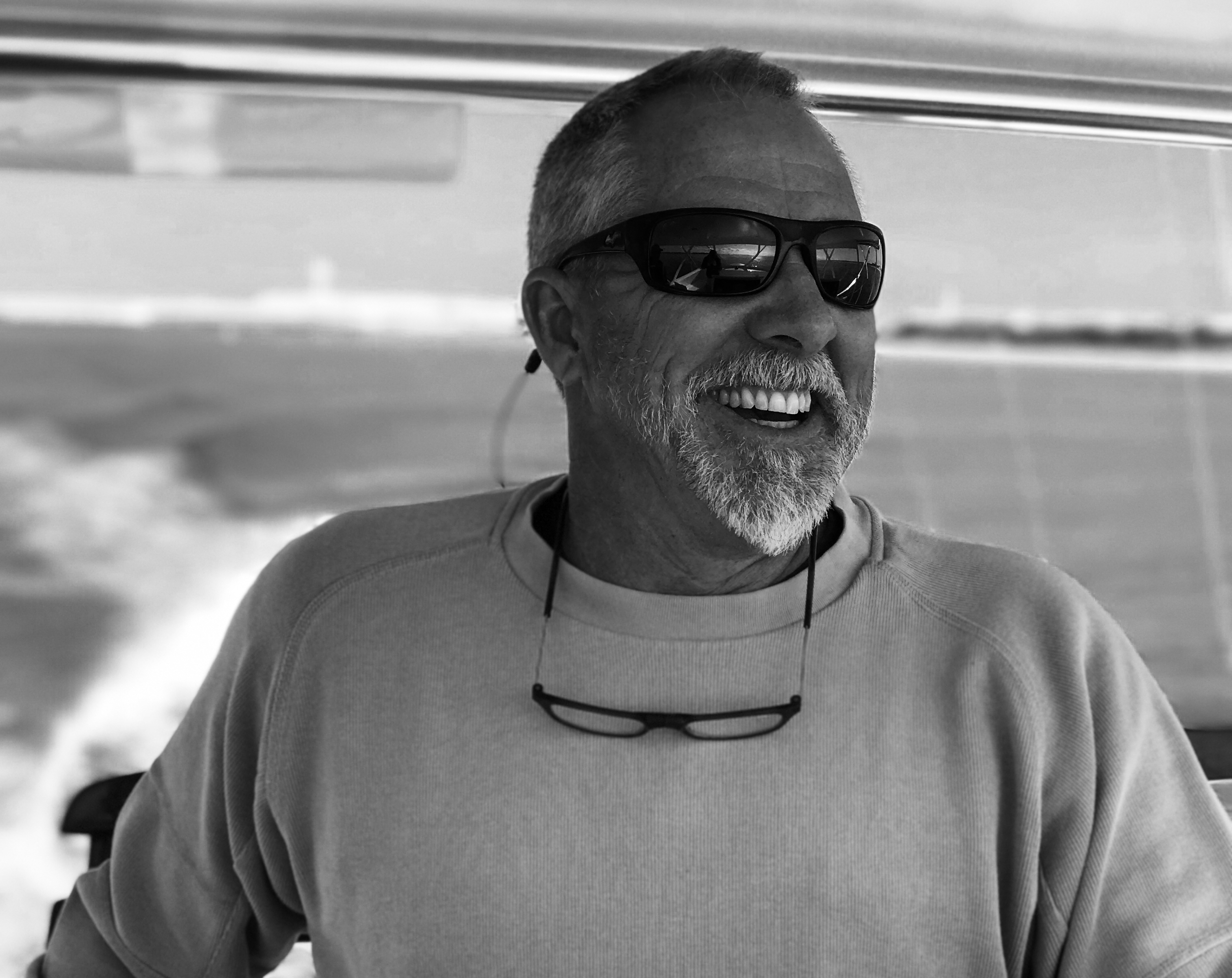 It’s taken me a while to write this. If you didn’t know Captain Curtis Morris, I’m sorry. He was truly one of a kind. He was a father, husband, captain, friend, and a great fisherman. His passion for the outdoors and compassion for others showed on a daily basis. Curtis and I spent a lot of time together. He always was there to help and willing to do whatever it took. He was a man of many talents. On a boat, he could build it, fix it, drive it, Fish it, and make it look great. I watched him bring the 62 sportfish “Annie O” to life. He worked hard to “get it just right.” I liked stopping by the boat, so he could show me the progress. Some of you know he just finished the fighting chair; it was one of his last projects left on the boat. 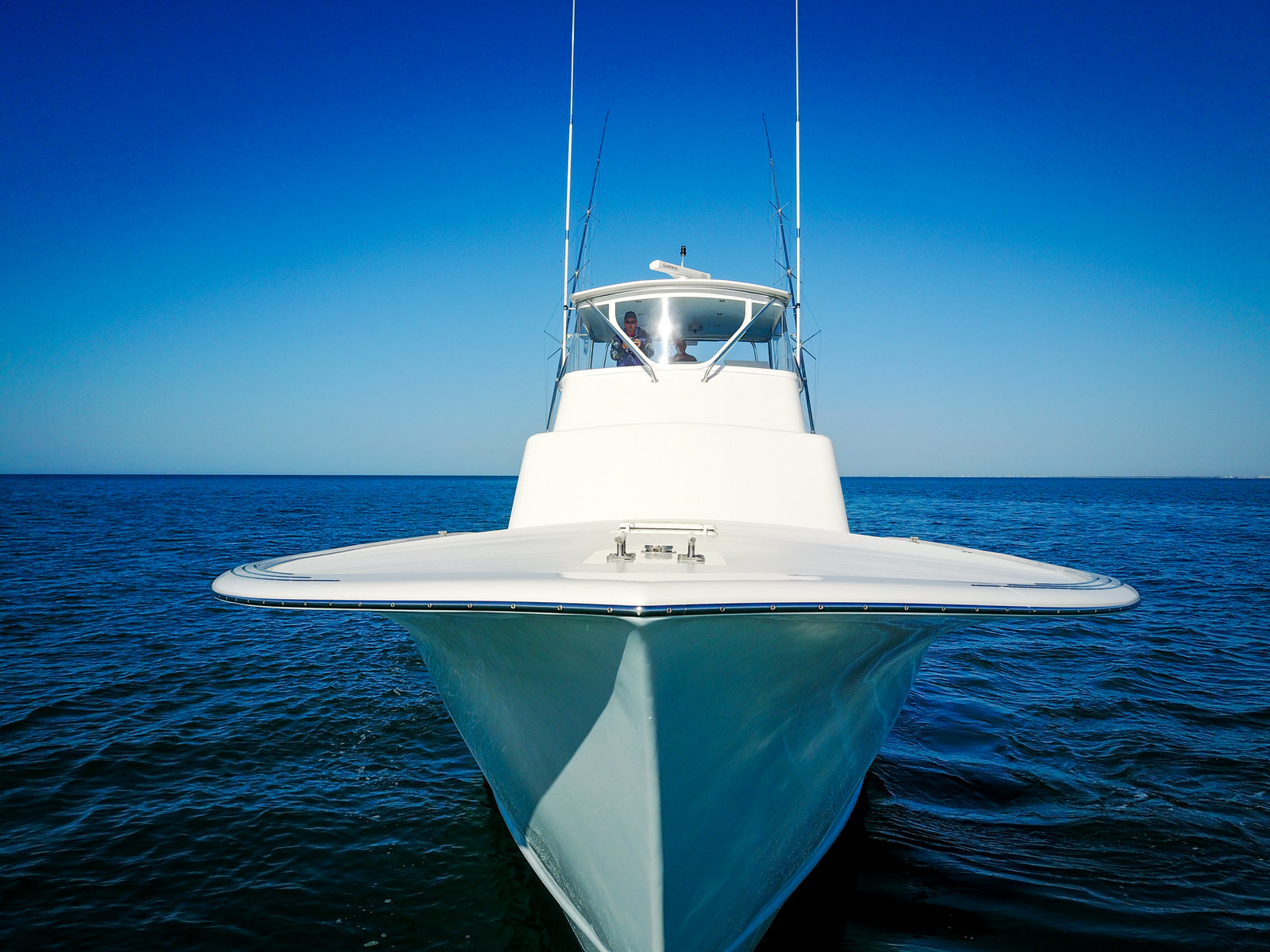 Over the past year, he helped me build (well he built, and I handed him tools!) a teak cabinet for one of our studio trailers. It was a lot of work.  He looked at me and said … “you know you are the only person I would do this for, right?” …. We laughed and got back to work. Curtis was not much for standing around when work had to be done. While writing this, I looked back at my pictures of Curtis working on the project and realized it was February 24, 2018. What a difference a year can make.

We started the tradition years ago of night fishing. Those night fishing trips were a lot of fun and turned into time for us to talk and “solve the world’s problems.” We did our fair share of Inshore and Offshore “day time” fishing, as well, but those night trips were special. No fanfare and minimal pictures were taken. Curtis was a teacher at heart and loved to share his knowledge of boat building, life, and fishing. Do I feel I’m a better fisherman because of my time with Curtis?  YES, there is no doubt. More importantly, I feel I am a better person for knowing and spending time with him and being his friend.

As a veteran myself, we would talk about his time as a Recon Marine and his deployment overseas. We talked about the good and the bad. Those of you who knew Curtis know this is not something he went into great detail about at all. Don’t get me wrong, he was a PROUD Marine and PROUD to be a Recon Marine. but it’s just not something he talked about often.

I understood why, as would our brothers and sisters from that community. Curtis Morris is a true American Hero … an American Badass. He fought for his country all over the world and earned the title of Recon Marine – Marine Corps Special Forces. He did a lot during his time in the Corps but never once bragged about it. Curtis lived their motto of Celer, Silens, Mortalis meaning Swift, Silent, Deadly.

Curtis is no longer with us. He left us wanting more. It takes only a few minutes on social media to see that people miss him and that he made a big impact on their lives. I know Curtis is not hurting anymore, and that gives me great comfort.

Unfortunately, he took his own life. My point in saying this is because we don’t like to think or discuss suicide. However, 24 years ago on February 22, another really close friend of mine took his own life. His name was Jason. I found out then what it feels like to lose a close friend to suicide. It impacts many people for many years. Don’t be scared to seek treatment or call for help for yourself or those you love and care about who need help.

Often, we are left with more questions than answers. We need to remember Curtis is no longer in pain and will be watching out for us all (because that’s what Curtis would do). We need to be there for each other and for his family. I encourage everyone to share and discuss their amazing “Curtis” stories and the impact he had on you. I know that Carrie and Millie, his wife and daughter, would like to read them when they’re able to do that.

I pray for comfort and peace for his family and his large group of friends.

My last message from Curtis was just a few days before his death, and it read …

I love you, brother. Until we fish again, Marine. 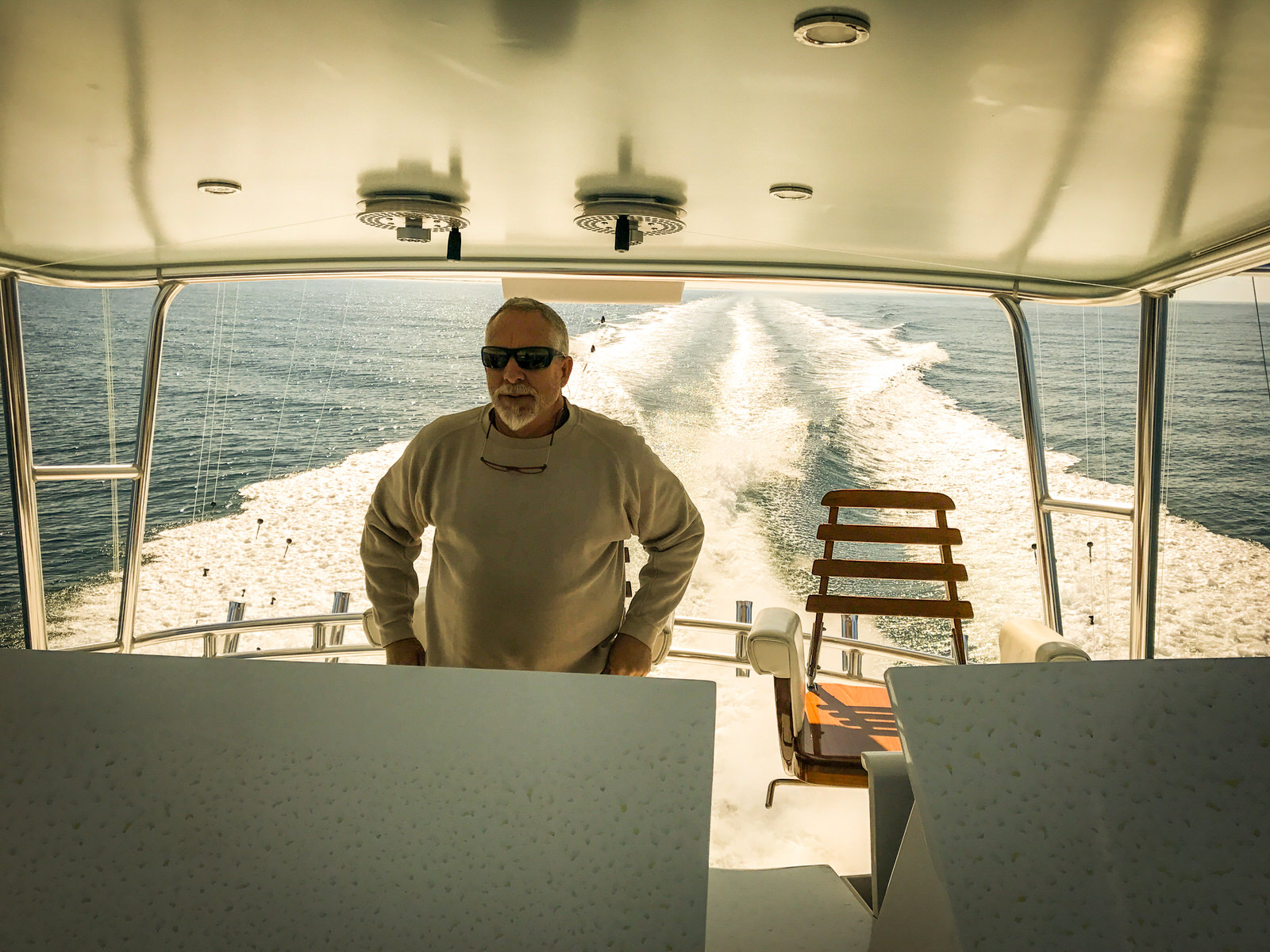