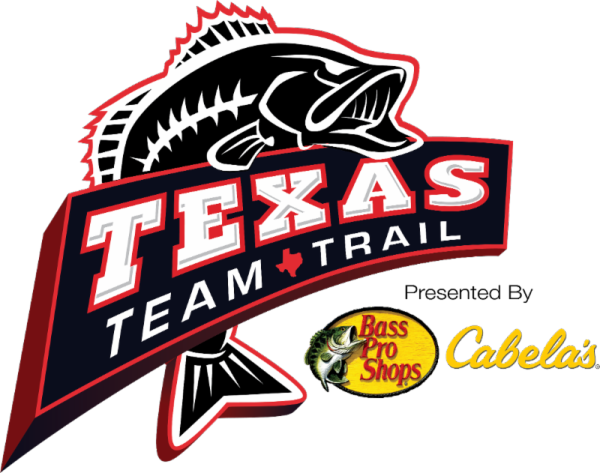 While Rayburn is known for producing heavy sacks, the astounding 49-pound bag is the heaviest of any TXTT event and bested the closest competition by nearly 18-1/2 pounds. Iles cited the cold weather as the catalyst to their success. Initially, the Lufkin, Texas angler admits, he and his partner were unsure of what the day would bring.

“Honestly, the cold front we had the middle of the week is the only reason we caught those fish,” said Iles. “It seems like they had really moved up shallow pretty good, but we had a pretty severe cold front that knocked the water temperatures down and pushed the fish out of the little pockets that they had been in.

“Last weekend we fished offshore in practice and didn’t catch anything but three or four little ones. We talked about it earlier this week and thought ‘It’s been colder, maybe the fish will back up a little bit.’ When we left (at take off), we said ‘It’s 50/50 whether we’re even going to catch one or not.’”

Heading up the lake to the 147 Bridge area, Iles and Shook started on a deep drop-off. With their boat sitting in 28 feet of water, they cast shallow and retrieved their crankbaits out to the 25-foot drop-offs where a mix of brush and old timber provided attractive staging areas.

“At our first place, we caught an 11.47-pounder and a 10-pounder and we said ‘Well, we’re not going shallow now,’” said Iles. “We were only going to fish shallow if we got in trouble. We like to fish offshore if we can but we were going to give the shallow fish a try. We had a bunch of shallow stuff tied on and we were going to go up shallow if (the deep spots) didn’t work out.”

As Iles points out, their day was heavy on quality, but light on quantity. The winners got only six keeper bites on three spots of similar makeup. After finding only those two giants on their first spot, they found a 7-pounder on their second and then added one around 9 and limit-making 12 on their final spot.

Iles said that gearing up with the right tackle was essential for he and Shook’s success. They changed their bait’s stock hooks to 2X strong Owner round bend trebles and fished them on 7-11 Power Tackle cranking rods with 16-pound fluorocarbon. With the day yielding few opportunities, they couldn’t afford to squander any.

“The most fortunate part of our day was not only getting the bites, but getting them in the boat,” said Iles. “We hooked five (big ones) and we got all five in the boat.”

Second-place finishers Casey Burleigh and Josh Rodgers weighed 30.82 pounds to take home $10,147 in winnings, including $2,222 in Anglers Advantage cash and $250 from the Ranger Boats contingency program.

Running up north to an area outside Stanley Creek, they targeted a flatter drain with a small depression dropping from 14 to 16 feet. The spot lacked hard cover, but abundant bait gave staging prespawners abundant feeding opportunities.

“When we found this spot in practice around 11 a.m. on Friday, we caught a 3-pounder and a 4-pounder on back-to-back casts and we decided to leave,” said Burleigh. “We decided to start on that spot, because on Rayburn, if it’s going to happen, typically, it happens in the first two hours.”

Oddly, their key spot offered no warm welcome, so Burleigh and Rodgers left and fished a grassy area. With no love there either, they returned to their drain and this time, the fish were ready to go.

“It was 11 o’clock, the same time we caught them on Friday and it was lights-out,” said Burleigh. “We were throwing a 6th Sense C-20 Cloud 9 crankbait and the key was we weren’t burning it. You had to keep it really slow and the big girls were just chomping it.”

Burleigh said an hour-long flurry yielded about 29 pounds. After that, they ran to a spot they’d fished before, made a key cull with a 6 1/2-pounder — also on the crankbait — and started the long run back around 2:30. 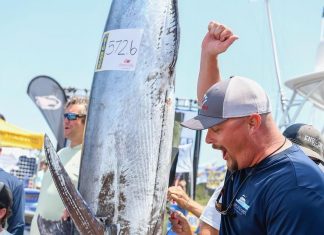