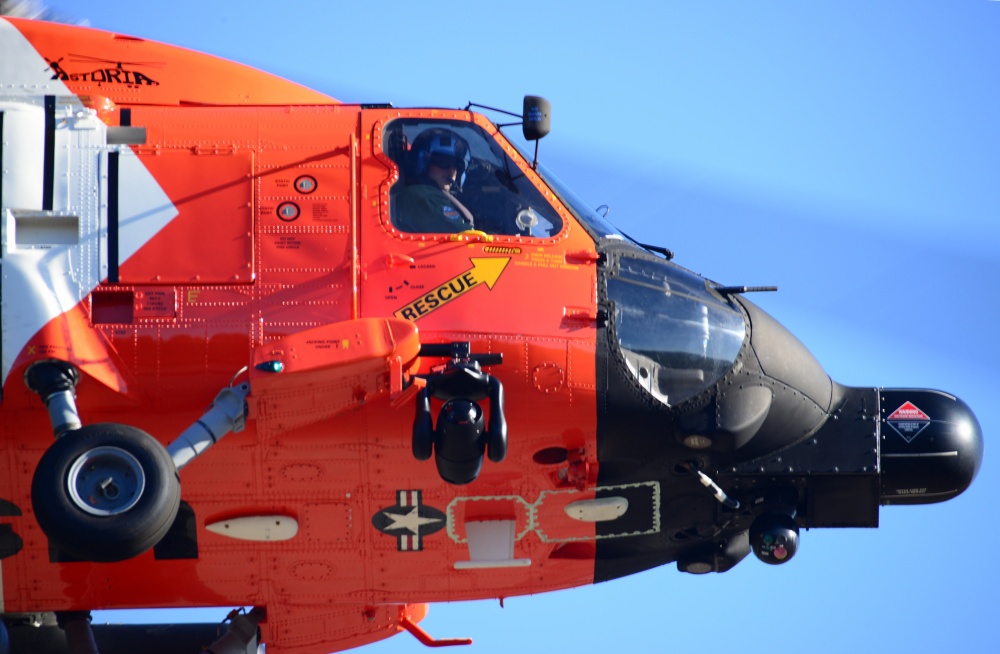 Watchstanders at the Coast Guard’s Fifth District command center received a medevac request from the captain of the cruise ship Norwegian Bliss for a passenger reportedly experiencing symptoms of appendicitis. Watchstanders consulted the duty flight surgeon who recommended a medevac.

“The Coast Guard trains for events like this on a daily basis,” said Lt. Daniel Dunn, command duty officer at the Coast Guard’s Fifth District command center. “This ensures that when we respond, we are able to do so efficiently and to the best of our abilities.” .