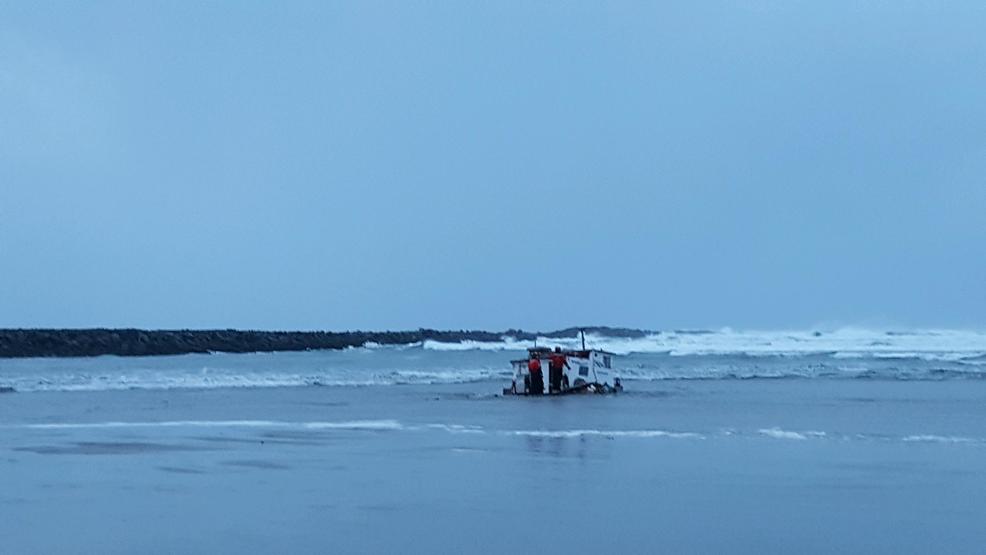 The U.S. Coast Guard confirmed Wednesday morning that three fishermen who were on boat when it capsized Tuesday night were killed.

The Dungeness crab fishing boat, the Mary B II, capsized while crossing the Yaquina Bay bar Tuesday night in 12- to 14-foot seas, according to the U.S. Coast Guard.

The Coast Guard was able to recover one body, 48-year-old James Lacey, from South Toms River, New Jersey, with a helicopter. He was taken to Pacific Communities Hospital where he was pronounced deceased. A second body, Joshua Porter, 50, from Toledo, Oregon, washed ashore near Nye Beach.

The Mary B II eventually ran aground on the beach near the north side of the Yaquina Bay North Jetty. The boat skipper, Stephen Biernacki, 50, from Barnegat Township, New Jersey, was found deceased with the boat.

“We did everything we could. Unfortunately, it was just a tragic outcome and our hearts and thoughts are with the family and friends of the crew,” said Petty Officer Levi Reed with the U.S. Coast Guard.

The Coast Guard said there were only three people on board when the boat capsized.

The Coast Guard sent a crew near the 42-foot boat around 10 p.m. after the boat reported it needed assistance crossing the Yaquina Bay bar. At 10:13 p.m., Oregon State Police learned the fishing vessel had capsized.

Our thoughts and prayers are with families and crew. RIP 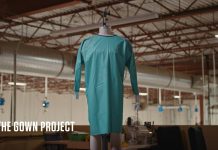 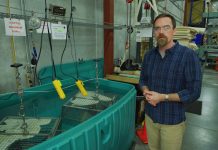