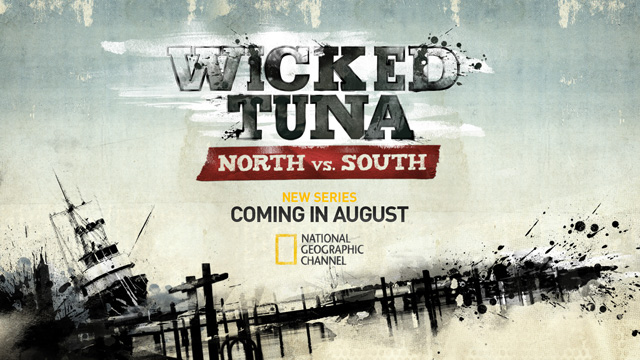 National Geographic Channel will host a premiere screening of its new series, Wicked Tuna: North vs. South on Thursday, August 14th at 8:00PM in The Pavilion at Pirate’s Cove Marina. The new series was shot on location in the Outer Banks and features local fishermen as they battle Northern captains from the original Wicked Tuna series during North Carolina’s competitive bluefin fishing season. All are welcome to join and there will be cast members and special guests in attendance.

About the show:
The long, cold winter has just hit New England, and while the bluefin tuna season has come to an end in Gloucester, Mass., it’s just getting started in the Outer Banks of North Carolina. After a disappointing season, several of Gloucester’s top fishermen head south to try to salvage their finances by fishing for the elusive bluefin tuna in unfamiliar Carolina waters before the experienced locals beat them to the catch. It’s a whole new battlefield and the Northern captains must conquer new styles of fishing, treacherous waters and the wrath of the Outer Banks’ top fishermen. They’re gambling on what could be a massive payday … or a huge financial loss.

What boats are fishing: 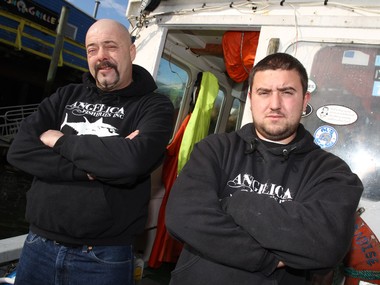 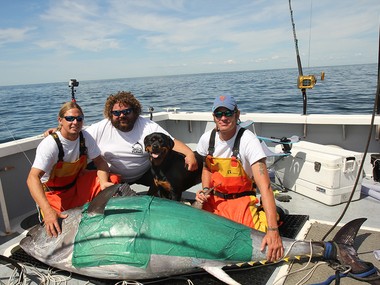 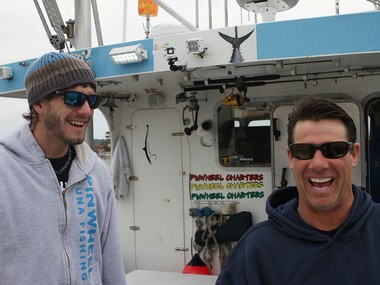 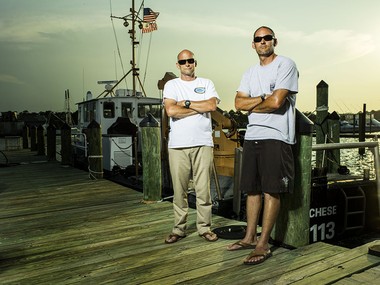 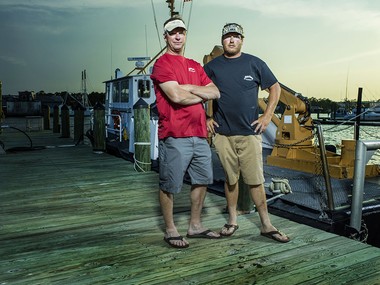 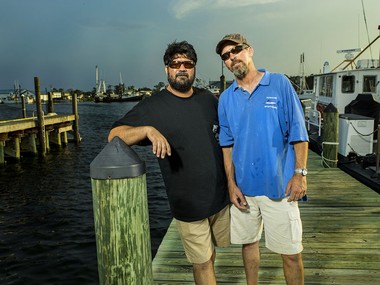