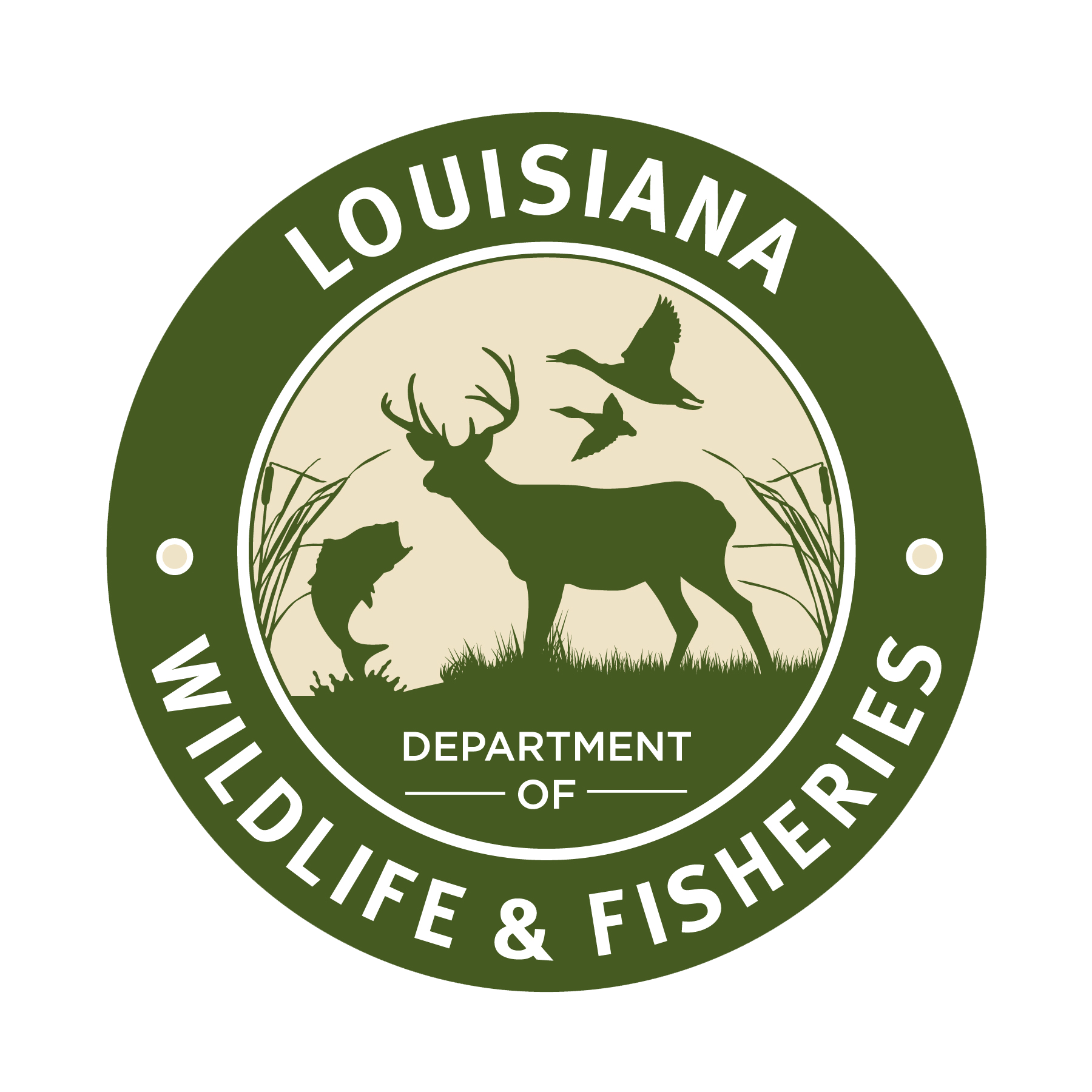 Agents received information that Picquet was advertising yellowfin tuna for sale on social media without possessing a valid commercial fresh products license.  Agents also found some of Piquet’s social media posts where he was advertising to sell red drum and largemouth bass, which are both game fish species.

Agents then found that Picquet was selling spotted sea trout, which has limited access permits and requires the fisherman to apply for and maintain specialized rod and reel licenses.

The Louisiana Department of Wildlife and Fisheries is charged with managing and protecting Louisiana’s abundant natural resources. For more information, visit us at www.wlf.la.gov.