North Carolina saltwater fishermen have enjoyed a productive year, even with Hurricane Matthew sweeping up the coast and dumping a deluge of rain on inland, N.C.  The damage from the storm was bad enough along the coast, but was devastating  to the inland areas along the I-95 corridor.  There was massive flooding, numerous extended power outages, an over abundance of road closures and general disruption not seen since similar events after Hurricane Floyd in 1999.

Throughout it all, the rainfall became runoff, which became floodwaters, and it all worked its way to the coast.  The influx of this dirty water loaded with effluent stymied fishing for a short while, but as soon as roads were open again, fishermen found the fish biting.  As it should have been without the intrusion of a Hurricane, the fall fishing recovered and has been the best of the year.  Not every species has prospered since the hurricane’s passing, but fishing has been surprisingly good, with fishermen landing both numbers of fish and sizeable fish.

The good news is the weather and water haven’t cooled significantly, so the good fishing should continue into November.  After all the 40 and 50 pound kings, citation specks, and fat upper slot redfish that were landed during the tournaments on October 29 and 30, many fishermen are excited about the upcoming November tournaments.  The number of tournaments has dropped as the season winds down, but fishermen still have their option of several inshore tournaments, several surf fishing tournaments, the Cape Lookout Shootout King Mackerel Championship and many Tar Heel fishermen will be traveling to Fort Pierce, FL. for the Southern Kingfish Association National Championship.

We have stayed warm this fall and the early extended forecast for November shows it continuing for a while.  The biggest change will be leaving Daylight Savings Time on November 6.  At that time, it will be time to sew that hour of daylight to the morning end of the blanket and realize dark will come an hour earlier.  This may mean starting some fishing trips a little earlier, but that’s not necessarily bad.  There is still enough bait to find it pretty easily and the water has cooled enough the fish are aggressive.  This sounds like several key ingredients for excellent fishing!

The Coastal Conservation Association of North Carolina is hosting an inshore tournament on November 5 in Beaufort that has a unique twist.  The tournament is based on the heaviest weight of one red drum and one speckled trout, which isn’t unusual for inshore tournaments.  However, there are also several CCA tagged red drum swimming in the waters around Beaufort that could make a lucky angler the winner of a new Chevrolet Silverado Pickup truck from Stevenson Chevrolet.   The first fishermen who returns one of these tags will win the truck.  The tournament will be based from the Boathouse Marina in Beaufort.  For more information or to register, visit www.ccanc.org.

Point Click Fish will travel to Fort Pierce, Fl. to cover the Southern Kingfish Association National Championship on November 11-12.  Fort Pierce is an excellent place for a tournament for many reasons.  The two best are there are good facilities and good fishing.  North Carolina fishermen have claimed the lion’s share of SKA championships and a handful of them have been won in Fort Pierce.  Expectations are high that many of the fishermen with big catches that will be interviewed at the scales will be Tar Heel fishermen.

This tournament will be on the waxing moon, just a couple of days before it is full.  Bait should be moving hard and this should get the fish excited.  The Astro-Lunar tables show major activity periods early both mornings.  The peaks are around 9:00 on Friday and 10:00 on Saturday, with Saturday being the stronger period.

The Astro-Lunar tables aren’t the only predictor of fish feeding activity, but if the weather has been stable for a few days, they’re pretty reliable.  You’ll be doing yourself a favor to be fishing, not running or catching bait, in the hour or two before and after the peaks. 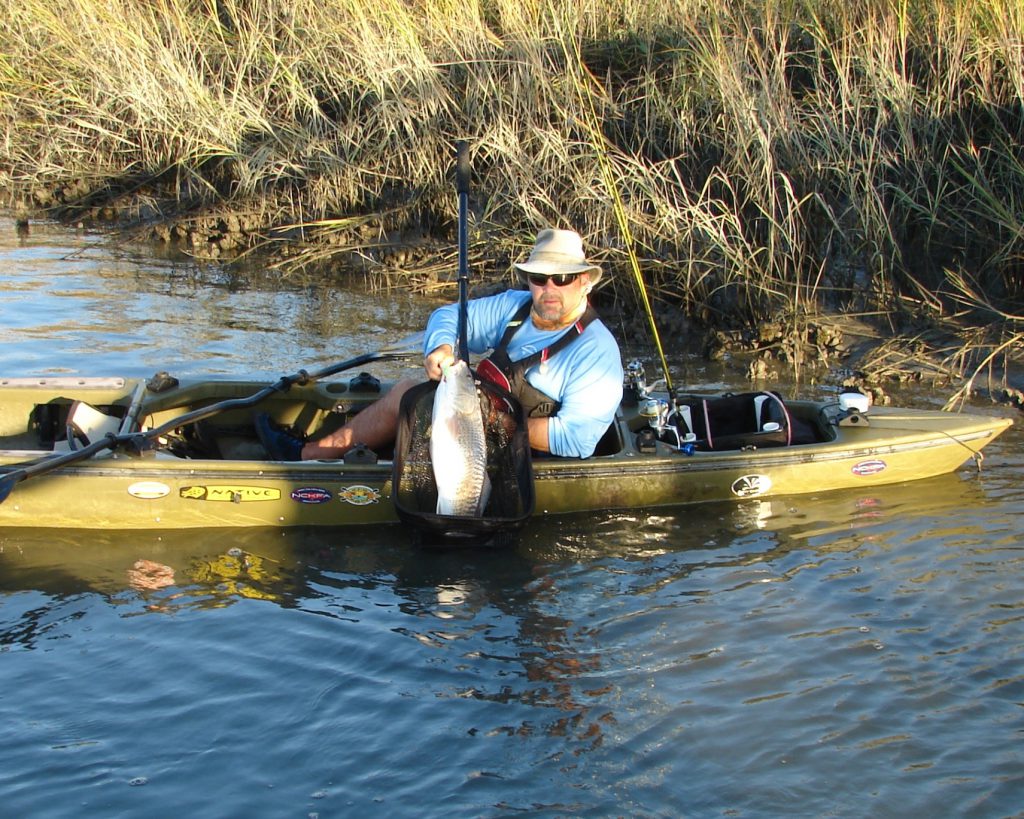 Saturday is the fishing day and the Astro-Lunar tables only show the bite as fair.  However, many knowledgeable fishermen expect it to be better than that.  There is a minor activity period that peaks just before noon and it would be wise to be fishing somewhere then.  The is a major activity period building from mid afternoon until a little after dark, but it won’t be possible to fish through the approximately 5:00 P.M. peak and make it to the scales on time.  Hopefully the weather has been nice for a few days and the mid day minor is stronger than anticipated and the afternoon major gets off to an early start.

Point, Click, Fish wants to be the one-click link between fishermen and tournaments.  PCF tournament services begin with a website design team that can build tournament websites to highlight the tournament and host tournament news, plus handle everything from registration, to live streaming weigh-ins, with instant leaderboard updates that are automatically uploaded to Facebook, Twitter and Instagram.

* November 18-20:   Cape Lookout Shootout Championship, The Boathouse, Beaufort, www.capeshootout.weebly.com.
* Weigh – Ins for tournaments with an asterisk will be streamed live from on-site by Point, Click, Fish.

NOTE:  If any tournaments were not included in the list, we apologize, but we did not have any information on them.  Tournament directors are urged to send their tournament information and press kit to Capt. Jerry Dilsaver at [email protected].