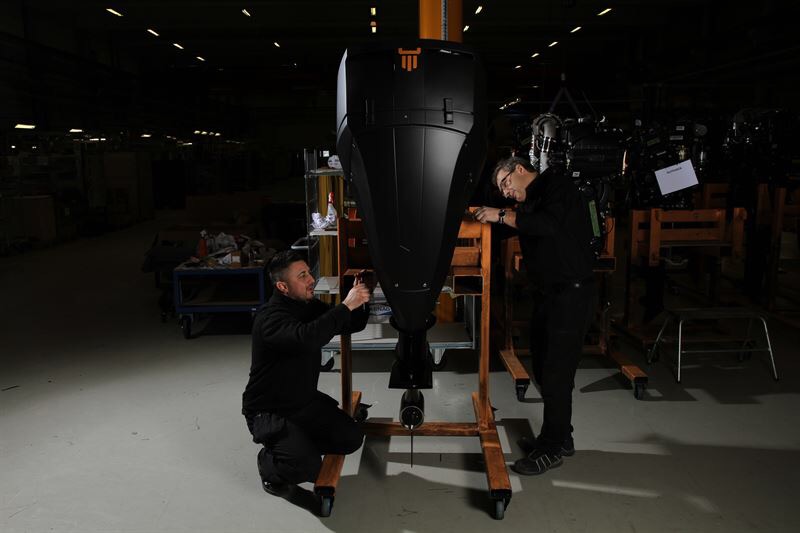 BMW’s popular twin turbo, three-litre diesel engine may be taking to the water soon. Semcon has been working in cooperation with Cimco Marine to complete a successful pilot study looking at converting the engine for marine use. This will make it the world’s first three-litre diesel outboard engine with an output in excess of 200 horsepower. A prototype will be produced after the summer. Plans are afoot to put the engine into production in 2020.

The pilot study is based on BMW’s three-litre turbo diesel engine, which now may be modified and adapted for professional marine use. Semcon is handling the design work, calculation and simulation as part of the project. The next phase may begin shortly. This will involve devising a prototype that will be tested in water.

“The outcome of the pilot study is extremely positive. We have worked together with Semcon to identify what measures are needed for us to embark upon the next phase. This gives us every chance of taking the project to the next level,” says Cecilia Anderberg, CEO of Cimco Marine.

Cimco Marine AB has spent a number of years developing OXE Diesel, the world’s first diesel outboard engine in the higher output range. Cimco Marine’s unique, patented solutions for power transfer from engine to propeller have resulted in major demand for the company’s engines all over the world. 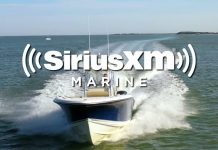 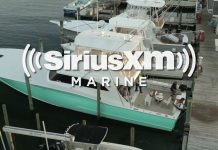 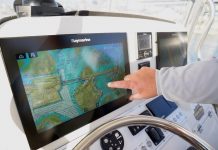 Raymarine Pro Captain Chris Wilkins On Why He Uses Raymarine