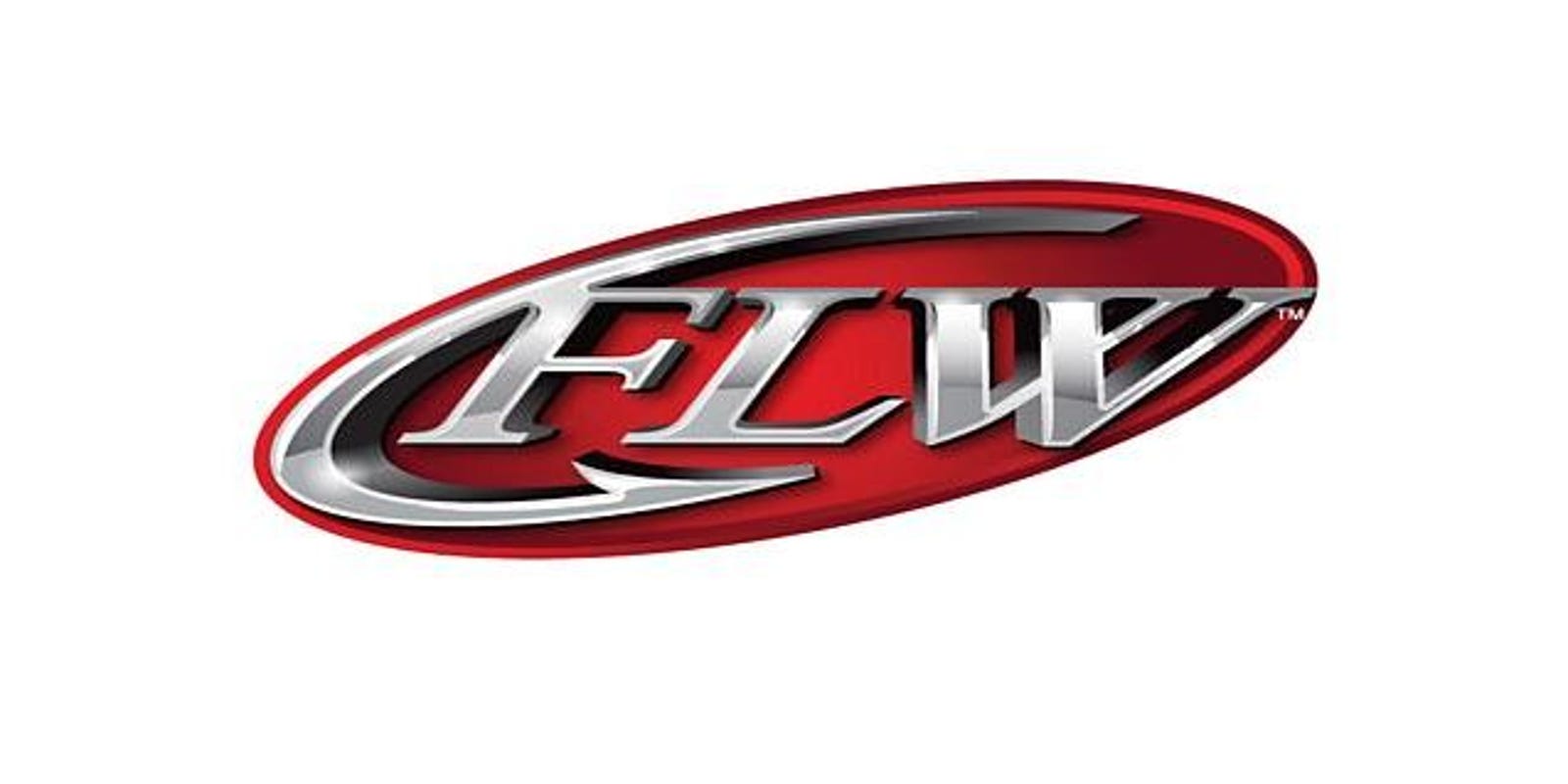 BENTON, Ky. – On March 30, FLW took the unprecedented action of rescheduling all tournaments through May 3 to help flatten the curve in the ongoing fight against COVID-19. The coming weeks will undoubtedly be difficult, but FLW remains hopeful that with some extra precautions we can proceed with tournaments soon.

The FLW staff is working diligently with hosts and sponsors to reschedule all postponed tournaments and are pleased to announce new dates for all of the affected Tackle Warehouse Pro Circuit and Toyota Series events as well as some Abu Garcia College Fishing presented by YETI and FLW High School Fishing presented by Favorite Fishing events. Rescheduled Phoenix Bass Fishing League presented by T-H Marine tournaments will be announced soon.

The rescheduled tournaments are as follows:

Entries will roll over to the rescheduled events unless instructed otherwise. Balance due dates will also be adjusted in accordance with the new dates.