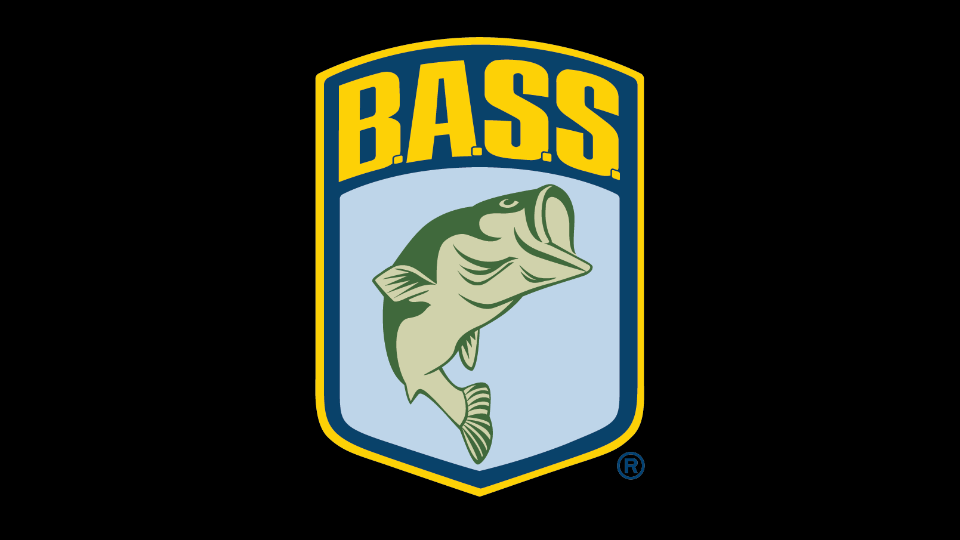 BIRMINGHAM, Ala. — Public boat ramp closures in South Carolina and Kentucky, as well as extended federal guidelines limiting social gatherings to reduce the spread of the coronavirus, have prompted B.A.S.S. to postpone four additional upcoming tournaments.

“B.A.S.S. believes it is imperative to heed the advice not only of the CDC but of our elected officials as our country navigates this national crisis,” said Bruce Akin, B.A.S.S. CEO. “We are encouraging our anglers, staff and fans to live smart and fish smart, practicing responsible social distancing measures and doing their part to help limit the spread of this disease.”

B.A.S.S. has postponed eight events originally scheduled between March and May and is evaluating upcoming tournaments based on precautions and advice from the CDC and public officials as well as local mandates regarding public spaces and events.

“Although we are disappointed to postpone the Bassmaster Elite Series event previously scheduled for April 16-19, the health and safety of event organizers, the anglers and our community is our top priority,” said Tiffany Myers, Director of Tourism for the Clarendon County Chamber of Commerce. “We are continuing to work with the B.A.S.S. organization to reschedule the event at a later date.”

While the national State of Emergency is in place, South Carolina Gov. Henry McMaster has closed boat ramps and landings on the state’s lakes, rivers and waterways. Additionally, he has ordered anyone arriving into South Carolina from New York, New Jersey, Connecticut or New Orleans to self-quarantine for two weeks.

As more states adopt “shelter in place” recommendations and continue to limit operation of nonessential businesses, B.A.S.S is also considering the impact that potential logistical issues and travel restrictions, including Canadian border closures, may have on anglers’ ability to travel to tournaments.

During this national crisis and uncertain time, B.A.S.S. is encouraging people, where possible, to use this unexpected time to enjoy the outdoors and recreational fishing in a safe and responsible way with their new “Live Smart, Fish Smart” campaign.

B.A.S.S. is also producing stories and videos designed to ensure those staying inside can still connect to the sport, and people, they love. This includes upcoming content covering topics such as teaching fishing skills to kids and bank fishing basics.