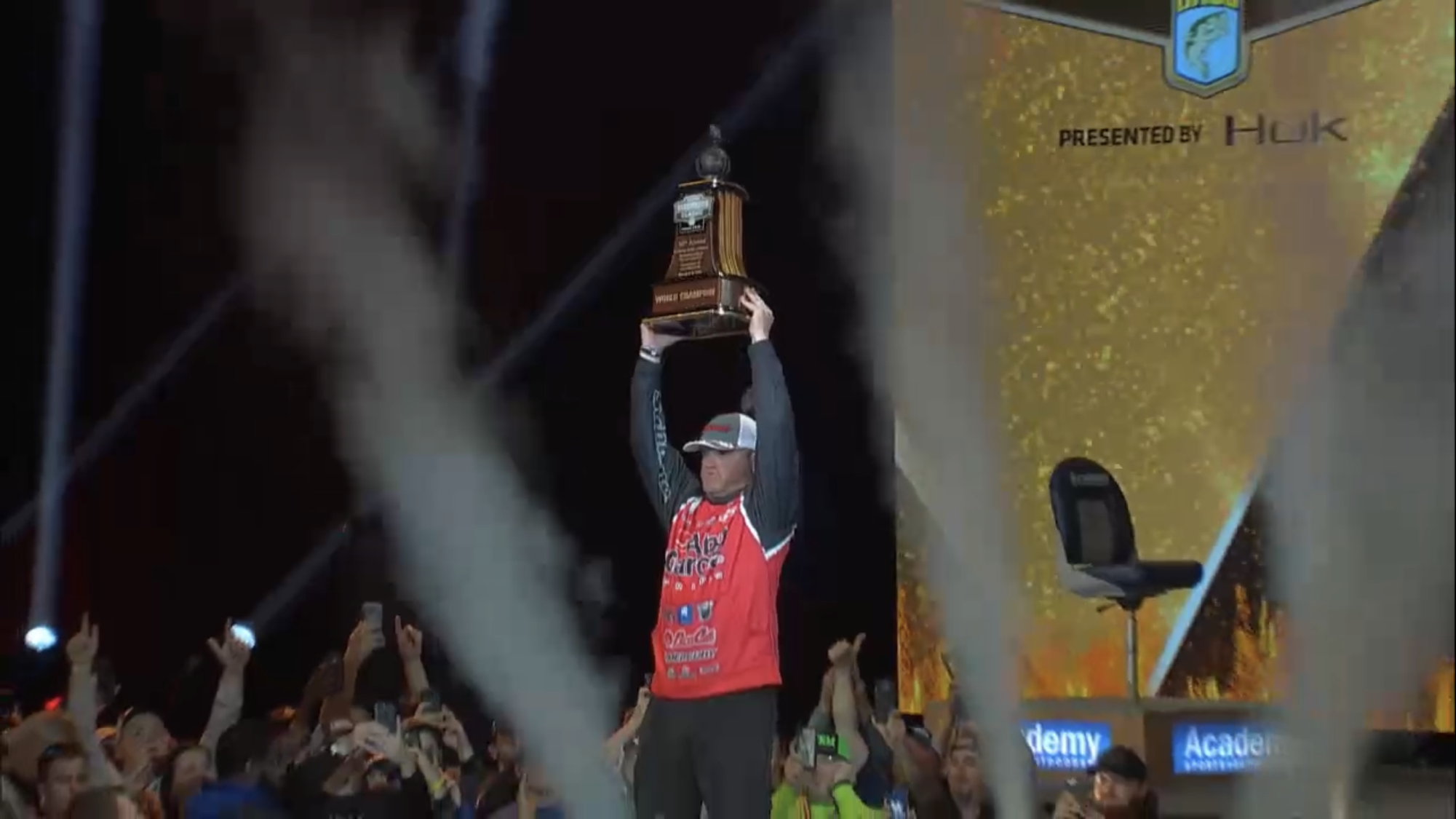 This bag brought his three-day total to 65-5 and sealed the deal on a dominant victory that netted him a $307,500 first-place prize.

This was the Cherry’s fifth Classic. He had come close to winning once before back in 2013 on Oklahoma’s Grand Lake. He came in third after losing a key fish on a jerkbait.

The week he went back to his weapon of choice … the jerkbait. After changing  the hooks out, causing it fall “just right”, he went to work on the same causeway and grass flat he fished all week.