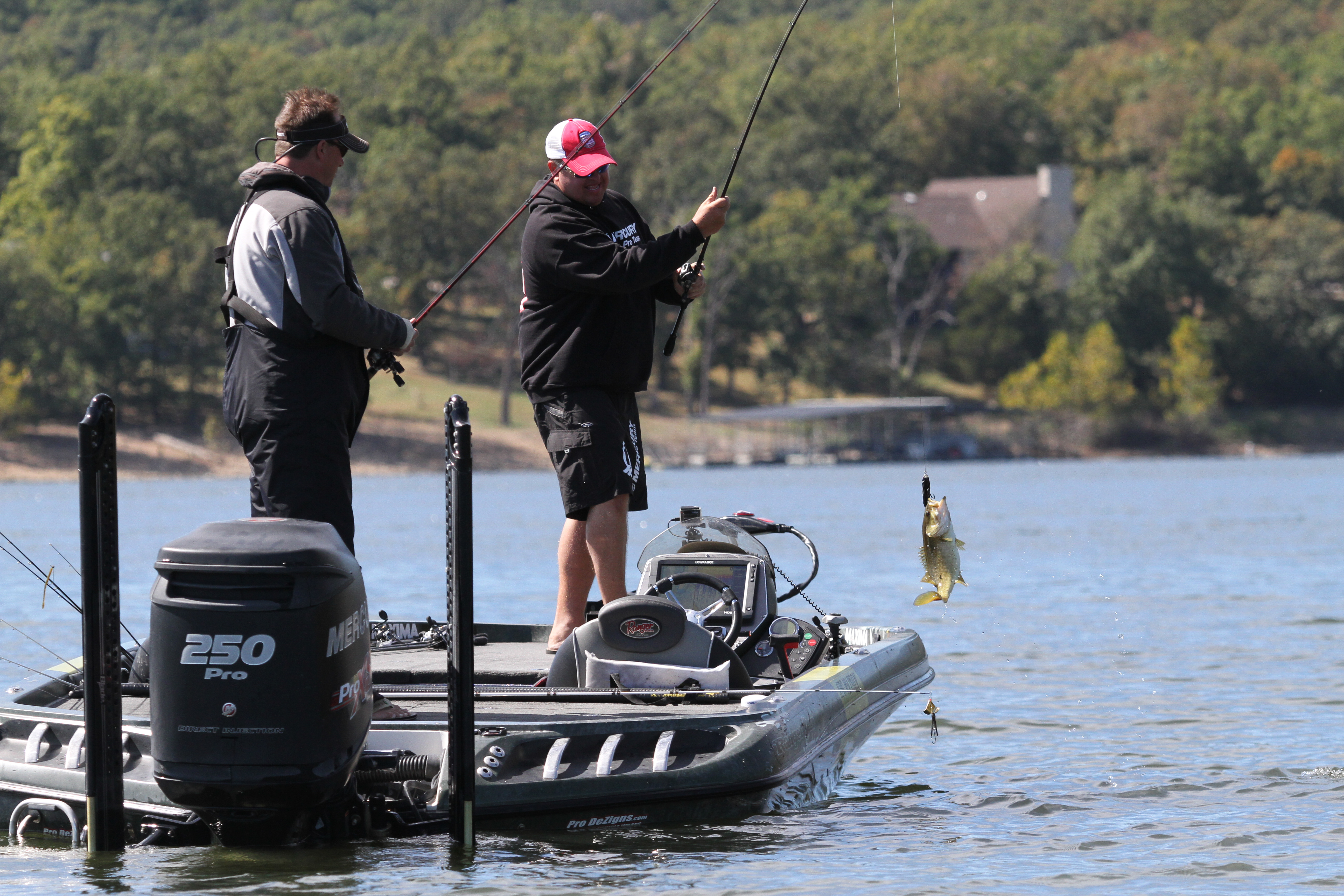 A selection of tournament bass anglers’ dream lakes are in the lineup for the 2019 Bass Pro Shops Bassmaster Opens Series, B.A.S.S. announced.

The Opens Series will again feature nine tournaments, including two divisions of four tournaments each and a year-end championship. Opens provide the primary route for aspiring bass anglers to qualify for the prestigious Bassmaster Elite Series, and again in 2019, they will provide top Opens anglers a chance to earn berths in the 2020 Bassmaster Classic.

The Eastern Division will kick off Jan. 24-26 on the Harris Chain of Lakes in Leesburg, Fla., one of the most popular tournament lakes in Florida.

The focus then switches to the Central Division, which begins with an Open on world-famous Toledo Bend Reservoir in Many, La., Feb. 20-22 (a Wednesday-Friday event). The “Bend” shootout is followed by a trip to Alabama’s Smith Lake — a deep, clear lake on the Sipsey Fork of the Black Warrior River that is considered one of the top spotted bass fisheries in the United States — on April 25-27.

“Just by the way the schedule starts, you can tell it’s going to be a great year for the Bass Pro Shops Bassmaster Opens,” said Chris Bowes, tournament director for the Opens circuit. “Right off the bat, we make trips to Harris Chain, Toledo Bend and Smith — and I know all three of those are fisheries that are going to get bass anglers fired up.”

From there, the schedule shifts back to the Eastern Division with a May 23-25 event on the Florida-strain largemouth paradise of Lake Chickamauga in Dayton, Tenn., and a July 25-27 trip to the tidal waters of the James River in Richmond, Va.

Each division includes at least one trip to smallmouth country. Eastern Opens competitors will wrap up that division at Oneida Lake at Syracuse, N.Y., Sept. 5-7. Those in the central region will enjoy a break from summer heat Aug. 1-3 on the upper Mississippi River at La Crosse, Wis., before heading south to Grove, Okla., and a Sept. 12-14 contest on Grand Lake O’ the Cherokees.

“We just couldn’t be happier about the schedule we’ve put together for 2019,” Bowes said. “It has a little bit of everything. We’ve got a Florida tournament early in the season, which is always good, a couple of largemouth slugfests, a couple of smallmouth slugfests — something for everybody.”

The 2019 Bass Pro Shops Bassmaster Opens Championship will be held at a site and date to be announced later, and it will have a profound effect on the year to follow in professional bass fishing. The field will include the eight winners of Opens tournaments as well as the Top 10 in points standings from each division, not including the winners, for a total of 28 pro anglers and 28 co-anglers.

“The Opens Championship and other changes introduced this year have helped generate additional excitement about the Opens and the race to qualify for the championship, and we believe they will have a positive effect on the Classic and Elite Series fields, as well,” said B.A.S.S. CEO Bruce Akin. “There were many people who believed that qualifying for the Classic and the Elites should be more difficult than winning one event or performing well in three Opens. This new format ensures that will happen.”

Registration for the 2019 Bassmaster Opens Series will begin Tuesday, Oct. 30. For more information on the full schedule, along with rules, format and payouts, visit bassmaster.com/open.