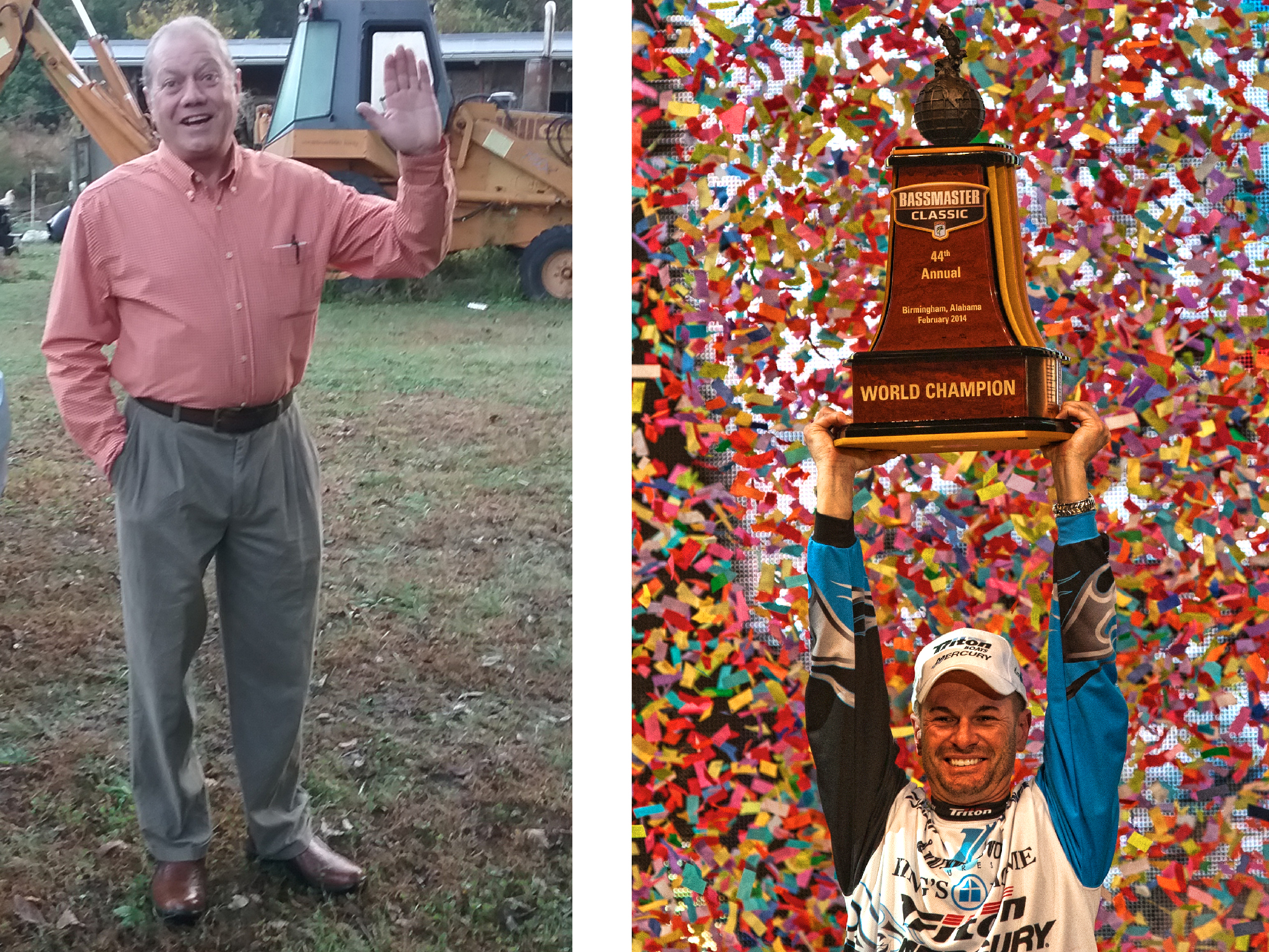 When Walt Warren started entering B.A.S.S. sweepstakes in 2013, he thought he had a chance to win, but it took five years of persistence for it to come to fruition. After 125 entries, Warren won a brand-new bass boat and a chance to fish with 2014 Bassmaster Classic champion Randy Howell.

“I still can’t believe it,” the Edenton, N.C., resident said about learning he’d won the Fish With Randy Howell Sweepstakes. “I always try to win boats and trucks and stuff, and I have been wanting a boat for a long, long time. So, that was perfect. I couldn’t have asked for a better win.

“I don’t think I went to bed until around three in the morning. I told my wife ‘I believe I won a bass boat and trip,’ but of course she didn’t believe me.”

In October, Warren will be fishing with Howell on Lake Guntersville, which was ranked a Top 10 fishery in the country by Bassmaster Magazine. The trip will include round-trip airfare for one, two nights hotel accommodations, a rental car and $500 spending money.

After years of checking Bassmaster.com for sweepstakes, Warren said he’s excited to fish with Howell.

“I try to enter in the sweepstakes at least twice a week. It’s just fun for me to do,” said Warren, who works as a contractor. “I’m looking forward to learning from him. I’m very impressed with him — seems like a really nice man. I love bass fishing and that’s going to be fun watching that.”

From now through Sept. 23, fans can enter for a chance to win a 2018 Toyota Tundra SR5 Double Cab Standard Bed pickup in the Toyota Ultimate Tundra Giveaway on Bassmaster.com/sweepstakes.