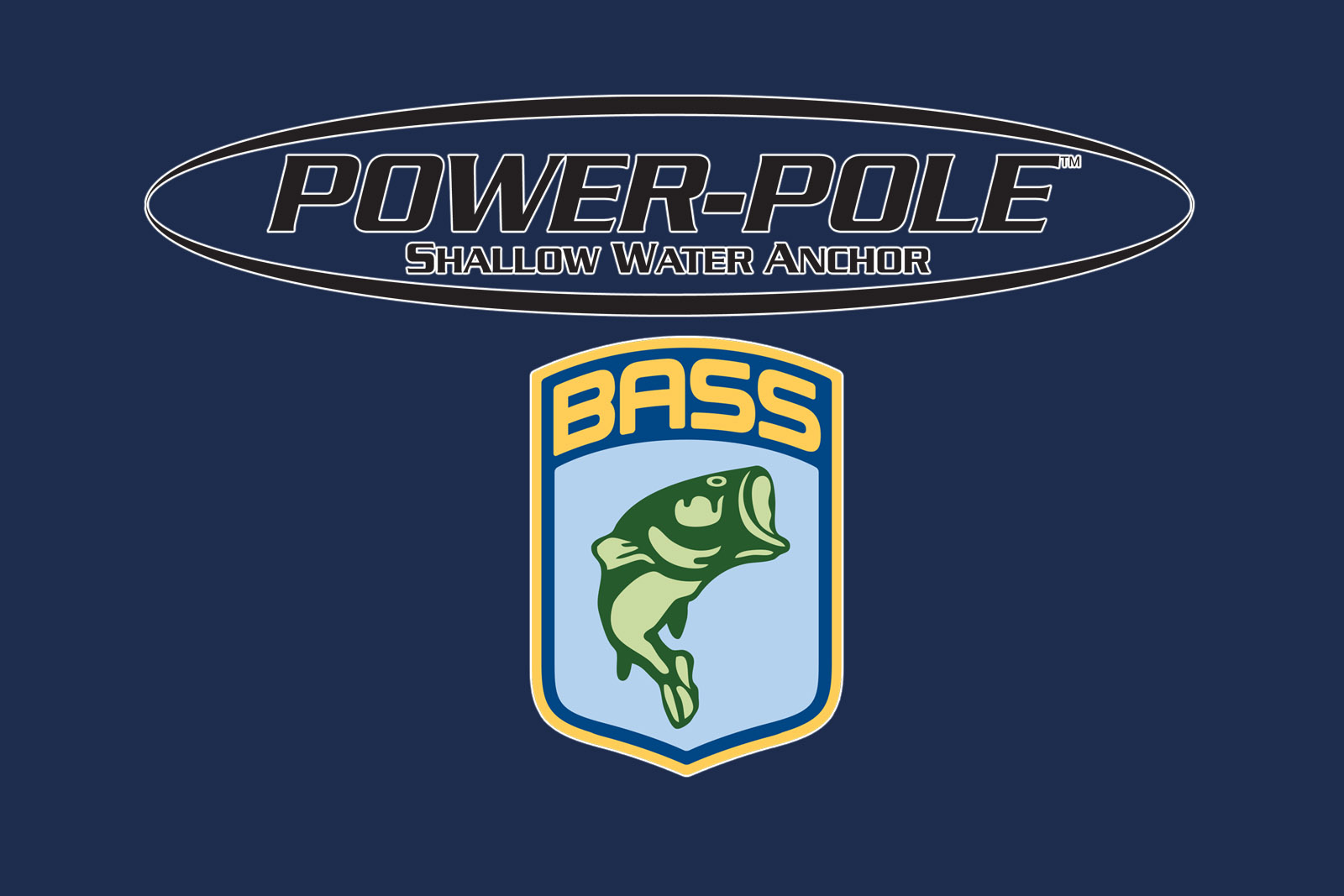 Power-Pole stepped up from supporting sponsor to the premier level in 2016 and this year renewed the relationship through the 2019, 2020 and 2021 seasons.

“Power-Pole anchors have become indispensable equipment on the boats of competitive anglers, whether they fish the Bassmaster Elite Series or one of our grass-roots circuits,” said Bruce Akin, CEO of B.A.S.S. “Just a few years ago, you could identify a top-level pro angler by whether he had two Power-Poles on his boat. Now, almost everybody who is serious about bass fishing has them.

“We’re excited that Power-Pole has decided to continue this great partnership.”

The idea for the first Power-Pole anchor came to Florida resident and lifelong angler John Oliverio during a saltwater fishing trip about 20 years ago. Oliverio spotted several big snook on a sandy flat, but using a traditional anchor to hold his boat in place near the fish proved problematic due to windy conditions and the skittish nature of the fish.

Believing there had to be a better way, Oliverio built a model of the first Power-Pole out of LEGOs. Then with the help of his friend Len Mriscin, he eventually constructed a working prototype that he used during a saltwater fishing tournament in 2000.

He sold the first Power-Pole hydraulic anchor shortly after the event, and that led to the formation of JL Marine Systems, which now occupies a 38,000-square-foot facility in Tampa, Fla. Power-Pole has become a world-famous brand, and the shallow water anchors have become especially popular among serious bass anglers.

“B.A.S.S. has been a great partner over the years, and we are proud to continue our relationship as premier-level sponsors,” said Robert Shamblin, vice president of JL Marine Systems, Inc. “Our relationship with B.A.S.S. has always allowed us to showcase our products at the highest level of competition. B.A.S.S. provides a great platform for us to reach millions of bass fishing fans across the country. With all of the new and exciting changes at B.A.S.S., the next couple of years will be amazing, and we are looking forward to being a part of it.”

The sponsorship deal entitles Power-Pole to prime exhibition space during all 2019, 2020 and 2021 B.A.S.S. events, beginning with the season opener, the Basspro.com Bassmaster Eastern Open on the Harris Chain of Lakes, Florida, Jan. 24-26, and including the Bassmaster Classic presented by DICK’S Sporting Goods, scheduled for March 15-17 in Knoxville, Tenn.