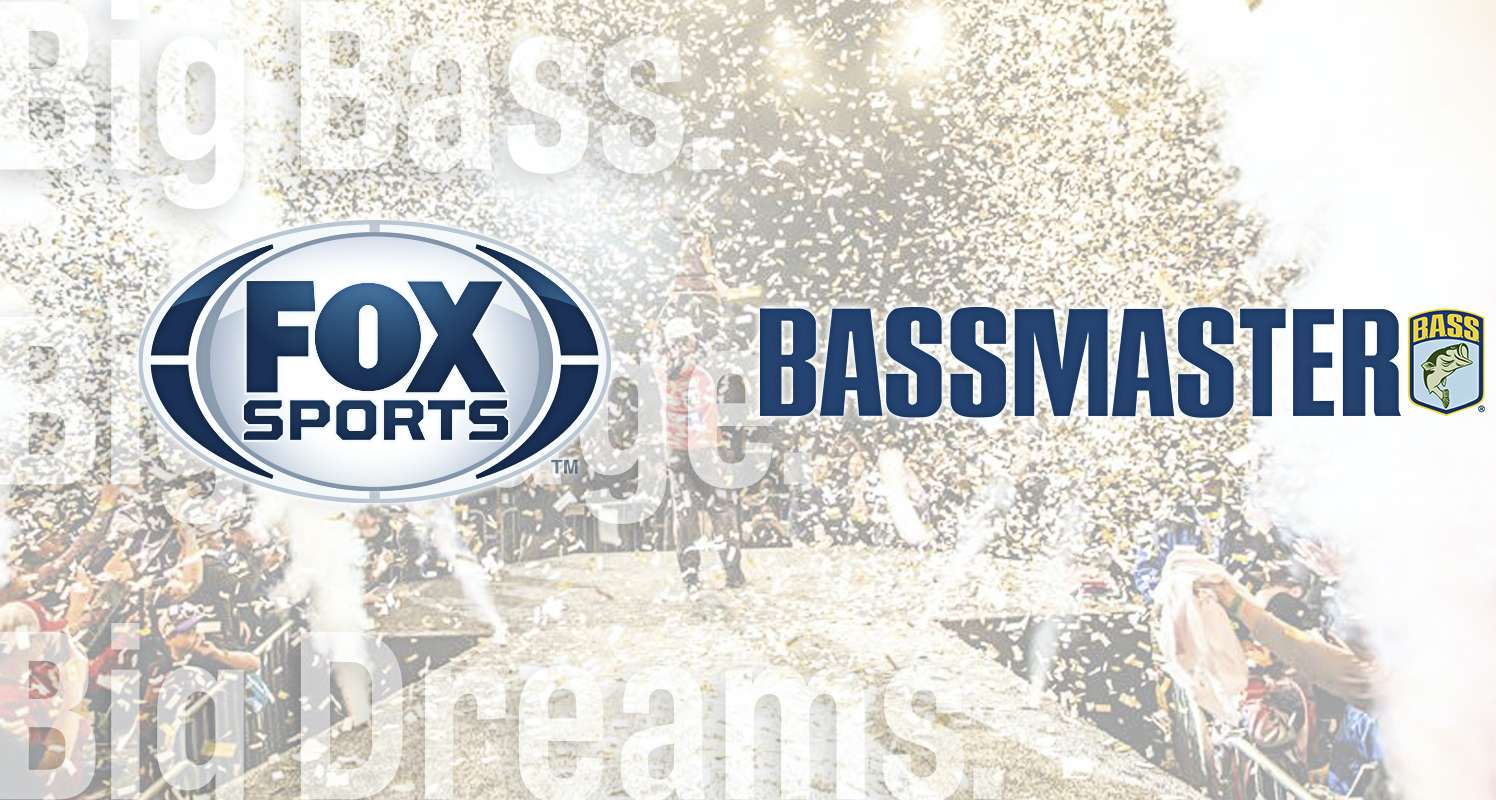 For the first time in history, all nine Bassmaster Elite events, as well as the Academy Sports + Outdoors Bassmaster Classic presented by Huk will feature live television coverage as the Elite Series moves to the FOX Sports platforms beginning in February 2021.

This new multi-year partnership between FOX Sports and Bassmaster allows for more expansive coverage of the tournaments, giving fans an opportunity to follow the action live as the world’s best anglers battle big bass — and each other — on some of America’s most legendary fisheries.

Fans enjoy two new ways to catch the action during live weekend broadcasts. During the FOX television programming, an additional livestream with additional anglers will be featured on Bassmaster.com.

On days and times when the Bassmaster Classic and Elite Series tournaments are not being broadcast on FOX or FS1, the award-winning Bassmaster LIVE show will be streamed at Bassmaster.com and on the FOX Sports digital platforms. Bassmaster LIVE, which debuted in 2015, features expert commentary and insight while following the top-ranked Elite anglers.

“There is a huge appetite for live bass fishing and this partnership with FOX provides an incredible opportunity to reach new fans as a record number of people participate in fishing,” said B.A.S.S. CEO Bruce Akin. “Fishing license sales are up by double-digits this year, and we commend our anglers as well as the Bassmaster LIVE hosts for making use of time on-screen to explain the sport as well as offer tips and techniques to help fans of all levels improve their fishing.”

The Bassmaster Elite Series was one of the only major sports able to complete their full 2020 season, which drew both enthusiastic fans of bass fishing and sports fans craving the thrill of competition to live broadcasts of the Elite Series tournaments. Not only are both dedicated fans and newcomers alike eagerly tuning in to Bassmaster, but participation in the sport is booming across the country.

The FOX Sports platforms reach more than 100 million viewers each weekend with their coverage of NASCAR, NFL, NHL, MLB, NCAA football and beyond.

“FOX Sports sees this as a unique opportunity to work with Bassmaster to elevate a best-in-class sports property to a new level and to an expanded audience,” said Bill Wanger, FOX Sports EVP, Head of Programming and Scheduling. “It’s going to be a lot of fun showcasing the best anglers in the world competing from lakes and rivers across the country on live television.”

A full 2021 Bassmaster Elite Series schedule will be released at a later date. Visit Bassmaster.com for more details. 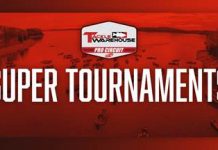 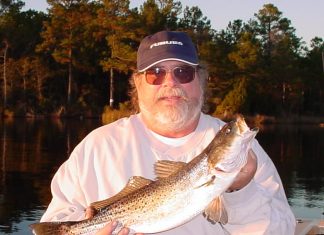 CaptainJerry - November 30, 2020
If you were told firing up your winter fishing could be as simple as slowing down your retrieve would you believe it?  It really...