RIDGEDALE, Mo. – Major League Fishing (MLF) leadership today announced the official roster of the 80 anglers who have committed to compete in the new-for-2019 Bass Pro Tour and MLF Cup events. The final list was made public during an MLF meeting held this week at Big Cedar Lodge with several of its sponsors and anglers present to discuss plans in follow up to the league’s recent announcement of significant expansion for the purpose of growing the sport.

“We understand how difficult this decision was for pro anglers … everyone who has faced a potential career-changing move can relate to it, but the deadline has passed for the invitees and we now proudly have 80 individuals who have committed to a dream that goes beyond just a tournament payday,” said MLF co-founder and PBTAA Vice President Boyd Duckett. “Sure, higher payouts are part of it, but for us this is not a competition we’re in against other trails. It doesn’t matter what B.A.S.S. or FLW does; our goal is different. These anglers know that and we’re ecstatic to have them on board with the new MLF plans.”

“This is a new day in professional bass fishing, with MLF and its team of anglers and partners now on a fast track to elevate the sport to a level comparable to that of other major league sporting events,” MLF Commissioner Don Rucks said. “Our game is played on a ‘field,” and we have celebrities, fast action, rules, officials, penalties and a clock. Our participants like being role models and giving autographs, and we’re going to make it easier for anglers and fans to share the passion of fishing going forward.”

“I, we, are going into this new MLF venture with a different mentality,” said Kevin VanDam, holder of many bass fishing titles. “To me, looking at this list is a very powerful statement about the future of the league. This group of anglers accepted the opportunity because they all believe in the vision and that we have the chance to do something very special for the sport of fishing. With all the anglers working hard for the same end goal, the future is going to be very exciting.”

MLF will continue its popular Cup events and World Championship, airing on Outdoor Channel and CBS, respectively. New are the Bass Pro Tour competitions and championship, and eventually ,tour qualifiers, all of which will use the same entertaining and conservation-friendly catch, weigh and immediate-release format.

“It might seem like this expansion roll out happened in a hurry, but in reality, it’s been six years in development. Ever since Gary Klein and Boyd first had the MLF concept, we’ve had a great team of people working diligently on the bigger picture,” MLF President and CEO Jim Wilburn said. “The extensive strategic planning will become much more obvious over the next few weeks as we reveal more and more of the elements. The new MLF is fulfilling the dream of so many to grow this great sport.”

The expansions have been made possible through enthusiastic support from Bass Pro Shops, Outdoor Sportsman Group (OSG) and several other fishing industry and non-endemic sponsors who have been involved since MLF’s first TV show in 2012. 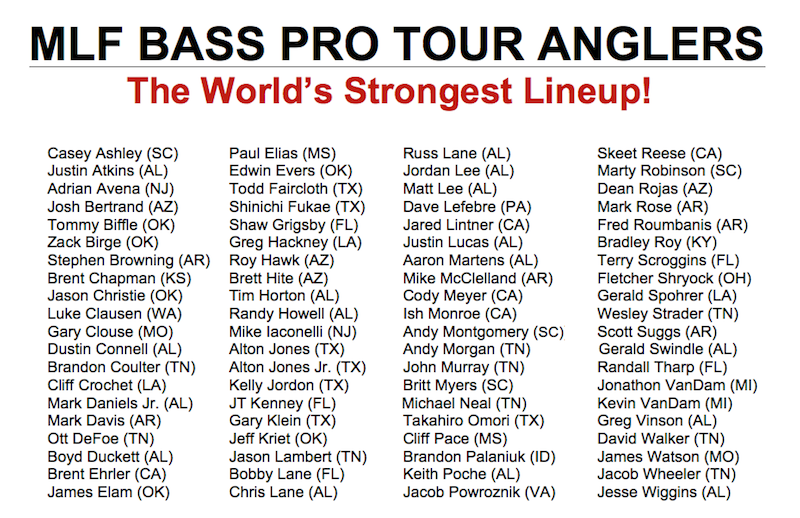 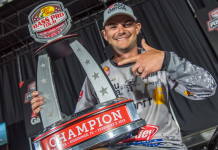 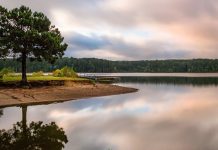 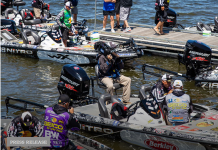 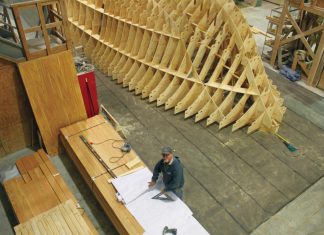 TeamPCF - June 16, 2021
DARE COUNTY, NC – For where your treasure is, there your heart will be also, and for more than three decades you could find Paul... 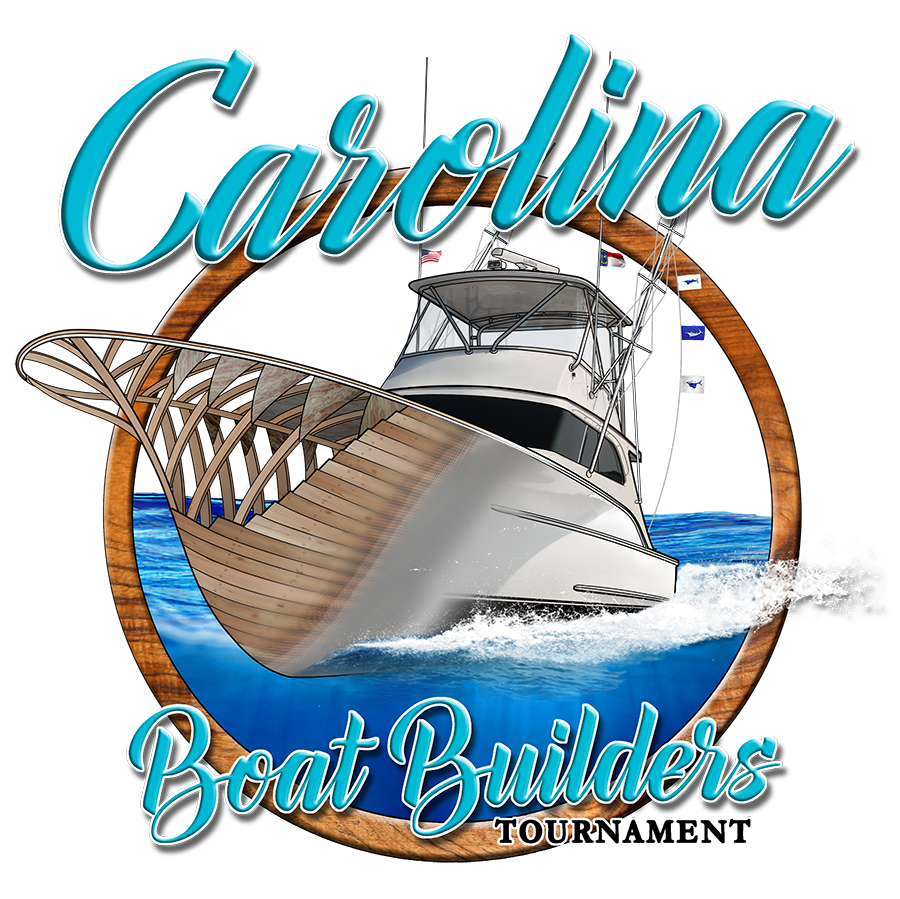