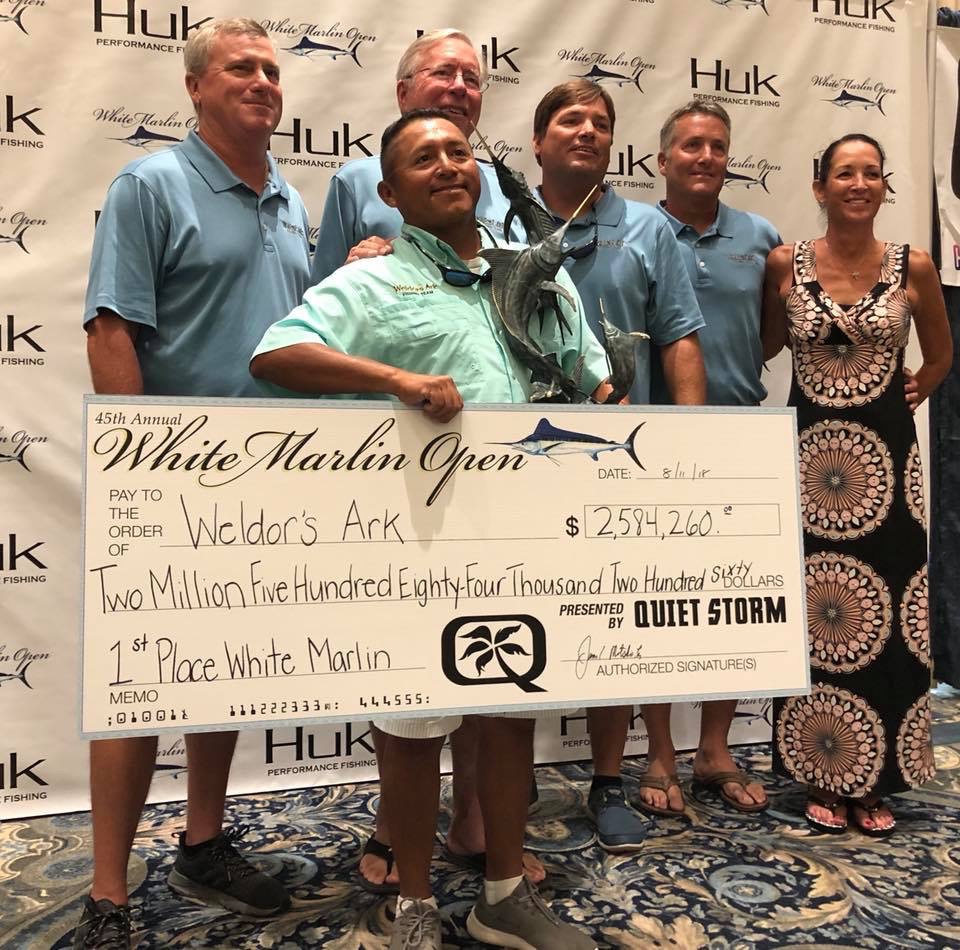 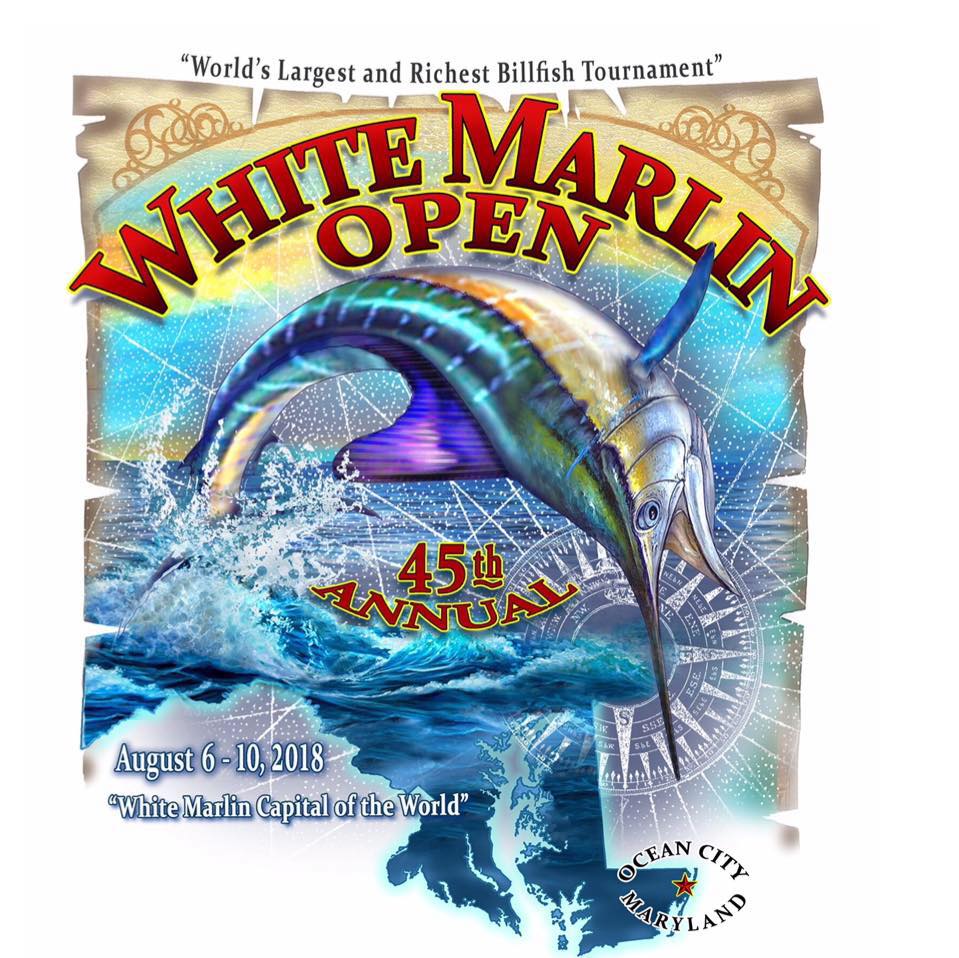 Leading into Day 4 of the White Marlin Open Virginia Beach based UNDERDOG had the lead with a 83 lb White Marlin. With just hours to go the crew of the Morehead City based 55′ Jarrett Bay Weldor’s Ark showed up to the scales with two White Marlin. The first fish hit the scales at 71.5 lbs and the second fish caught by angler Pascual Jimenez weighed in at 83 lbs.

The tie bought up a lot of questions at the tournament and on social media however it is clearly stated in tournament rules (Section E Paragrpah 2) “In the event of a tie in the weight of a white marlin, the fish that is not gaffed will be considered the winner of the two.”

All fish brought to weigh-ins at the White Marlin Open are turned over to a local food bank. 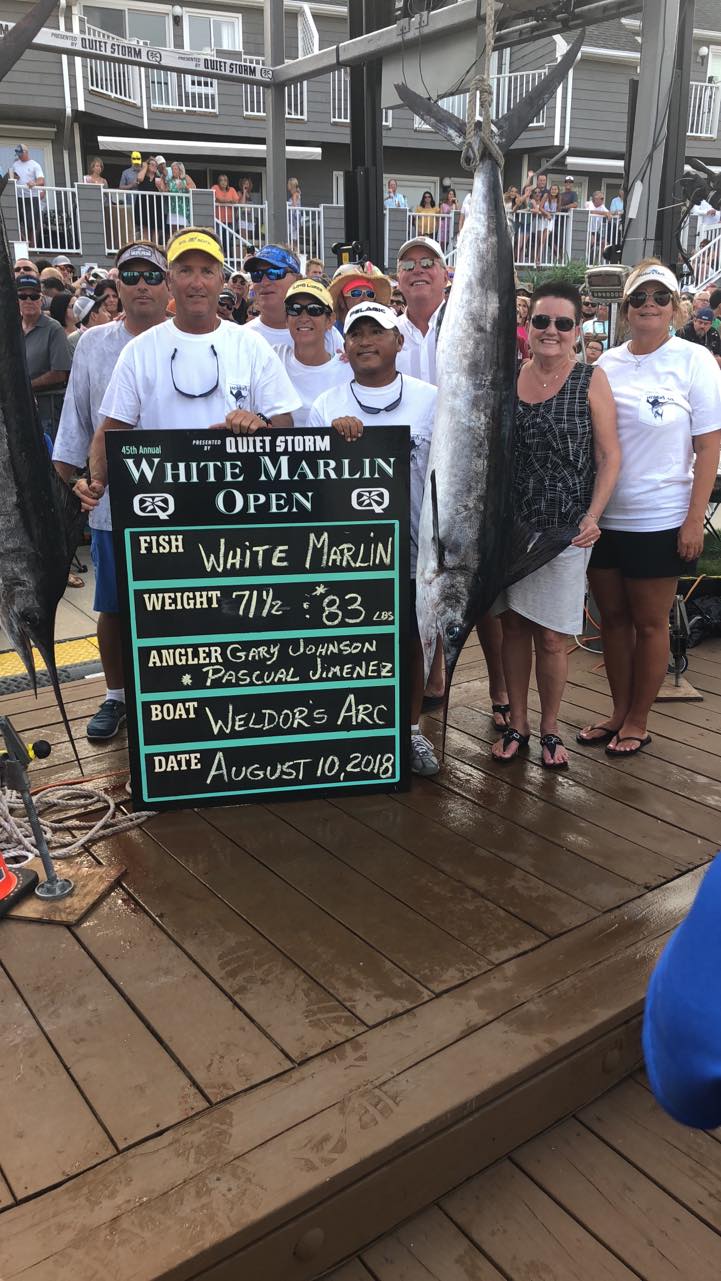