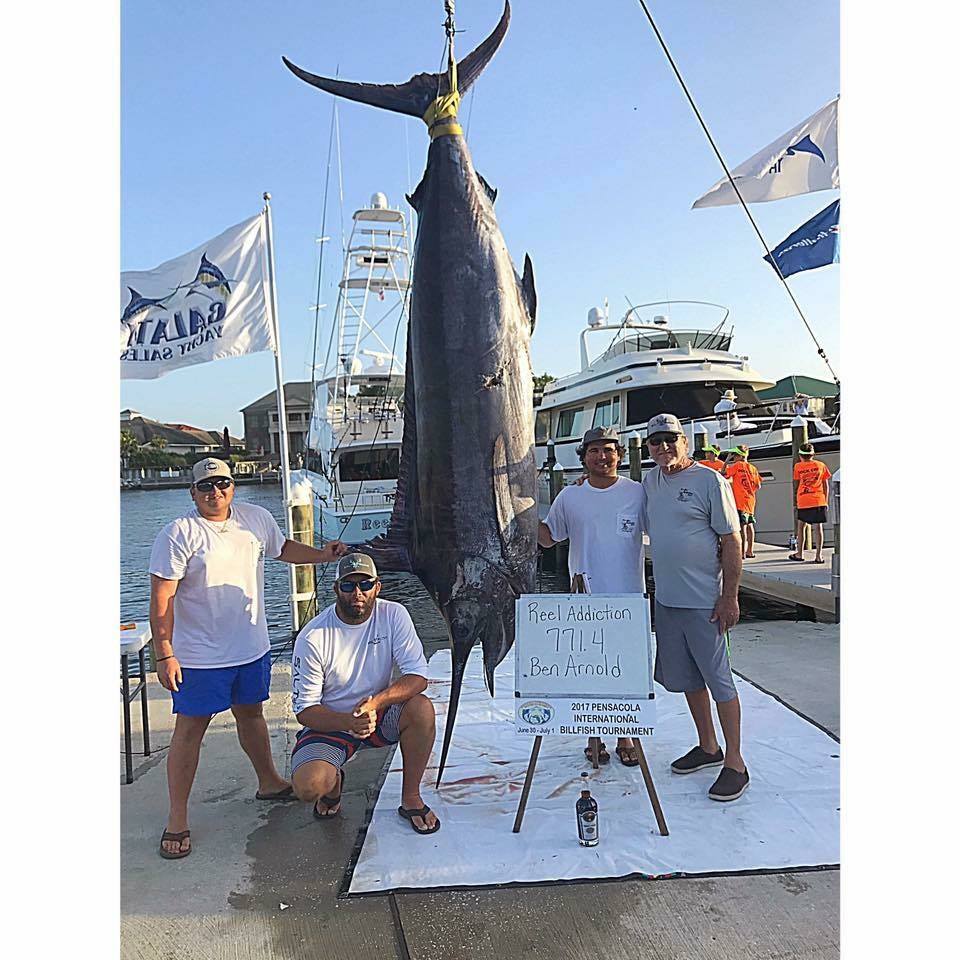 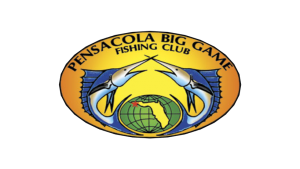 The usual rules require boats to compete in either the MBGFC Memorial Day OR Labor Day Tournament AND PBGFC International Tournament. The boat with the most points at the conclusion of the  MBGFC Labor Day tournament wins all.

As a solution to INVEST 90L crashing the party, these two Clubs came together and moved the party! This year the Club Cup will be decided at the PBGFC International and MBGFC Memorial Day tournament but that’s not the cool part. The cool part is that the Club points will be doubled, entry fees for the International Tournament include entry into the Memorial Day Tournament, boats can register and weigh-in at either club, Captain’s meetings and check out will be at both clubs and  the boats that pre-registered for the International also gain entry in the Memorial Day tournament.

The schedule of events:

Hopefully the weather will cooperate and the fish will be hungry but either way a good time will certainly be had by all of the members of these two Gulf Coast clubs that refuse to let Mother Nature have the last word.