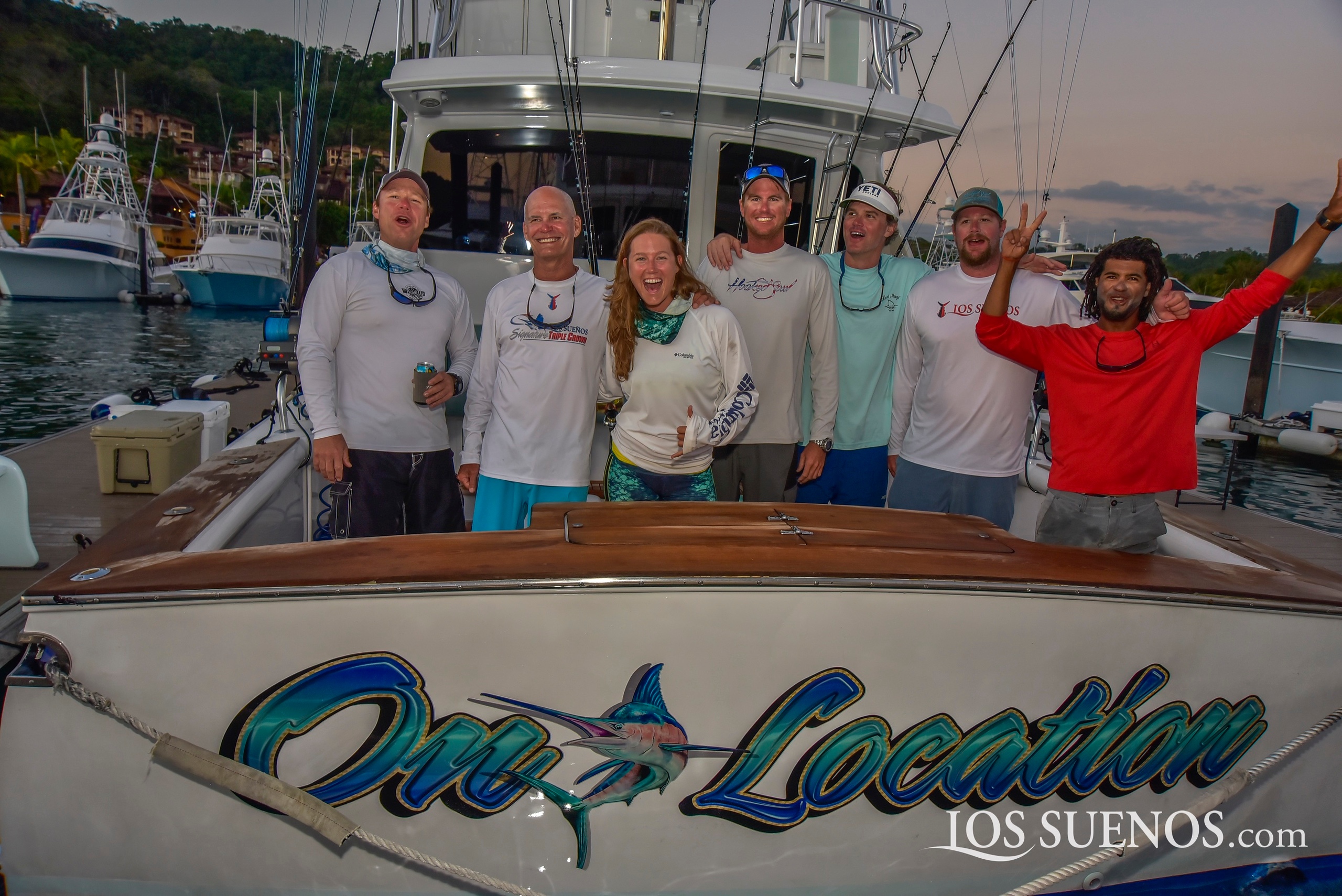 Leg 2 of the Los Suñeos Triple Crown just wrapped up and Captain Drake Sawyer led the On Location team to victory with 33 sailfish and four marlin releases, worth 5,300 points and a total of $92,000 in cash.

Finishing in second place was Captain Brooks Smith and the Uno Mas with 4,800 points. The team had 28 sails and four marlin and won a total of $55,200 in cash. 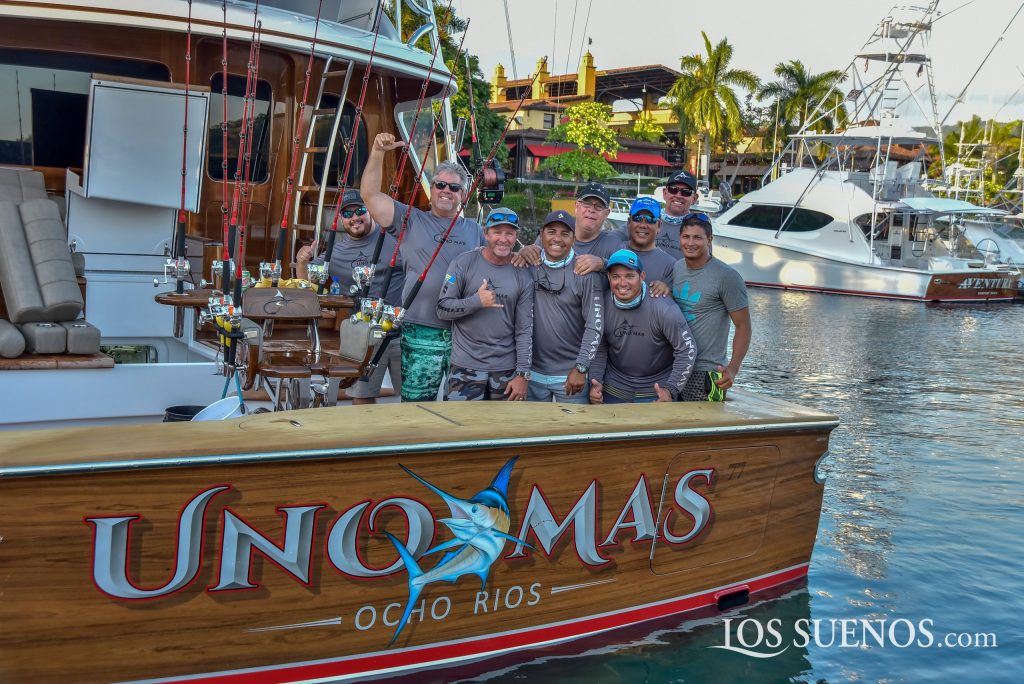 Third place was Captain John Bayliss and the TARHEEL crew with 42 sailfish and one marlin release, worth 4,700 points and a total of $36,800 in cash. 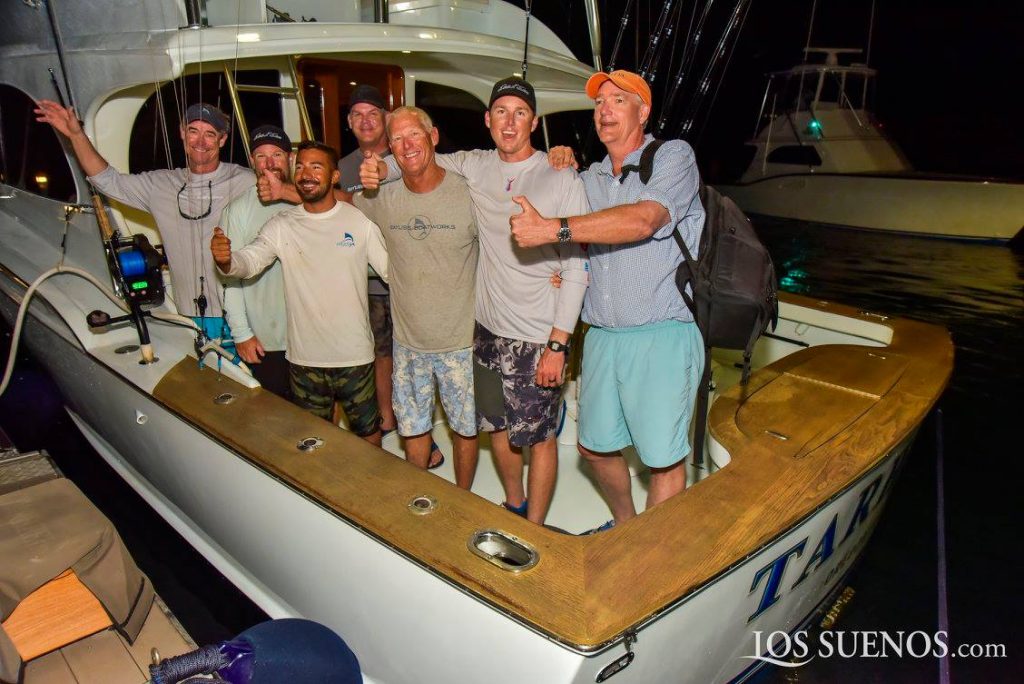 The event takes places at the Los Sueños Resort and Marina on the Pacific coast of Costa Rica.