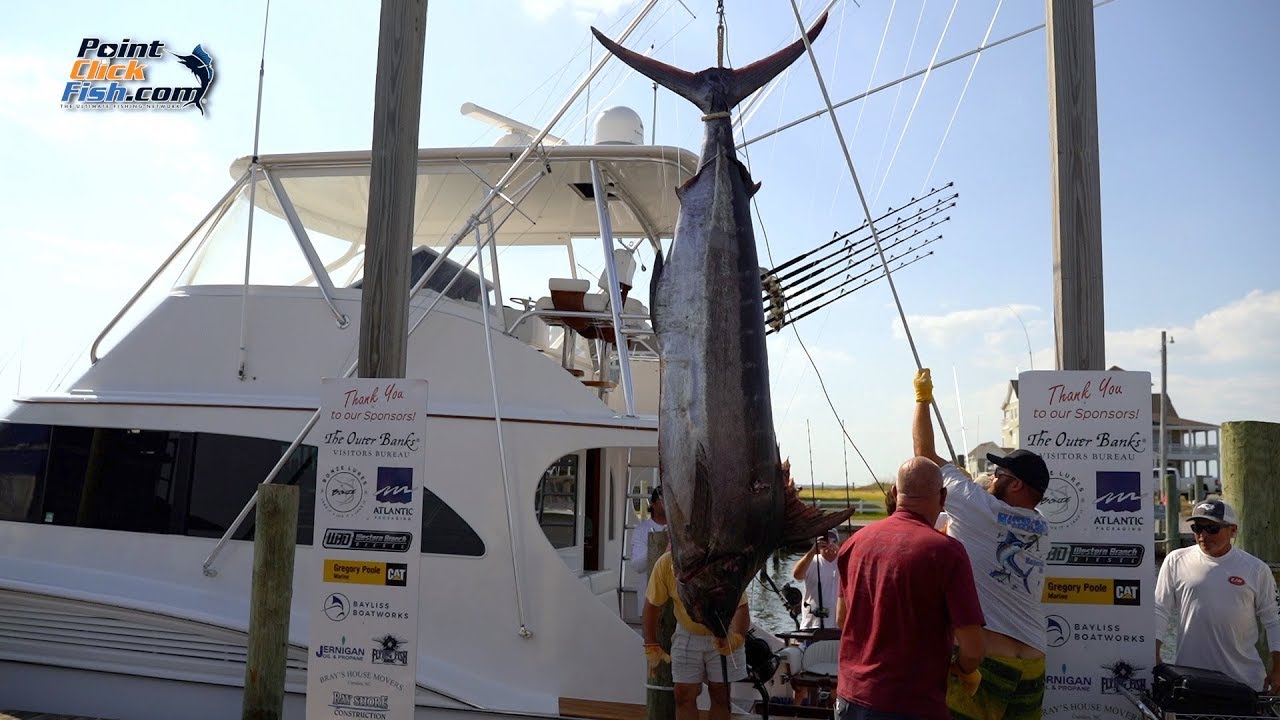 So what is the “North Carolina Governors Cup”? 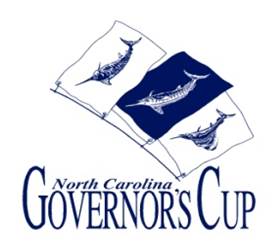 If you Billfish in North Carolina you are familiar with “G&R” Entertainment and the dynamic duo of George & Randy.

The Series, managed by the Division of Marine Fisheries promotes conservation, protection, and preservation of our marine resources. Participating boats or teams are awarded Series points for billfish caught and released and for billfish taken which met tournament minimum size requirements.

Penalty points are assessed for undersized fish taken, the emphasis being on fish released. 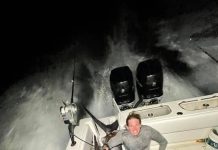 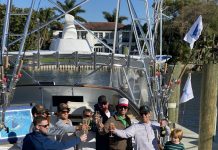 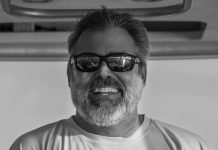 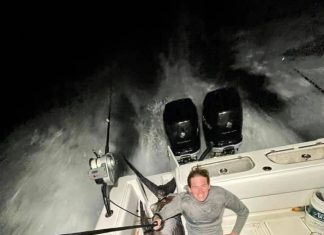