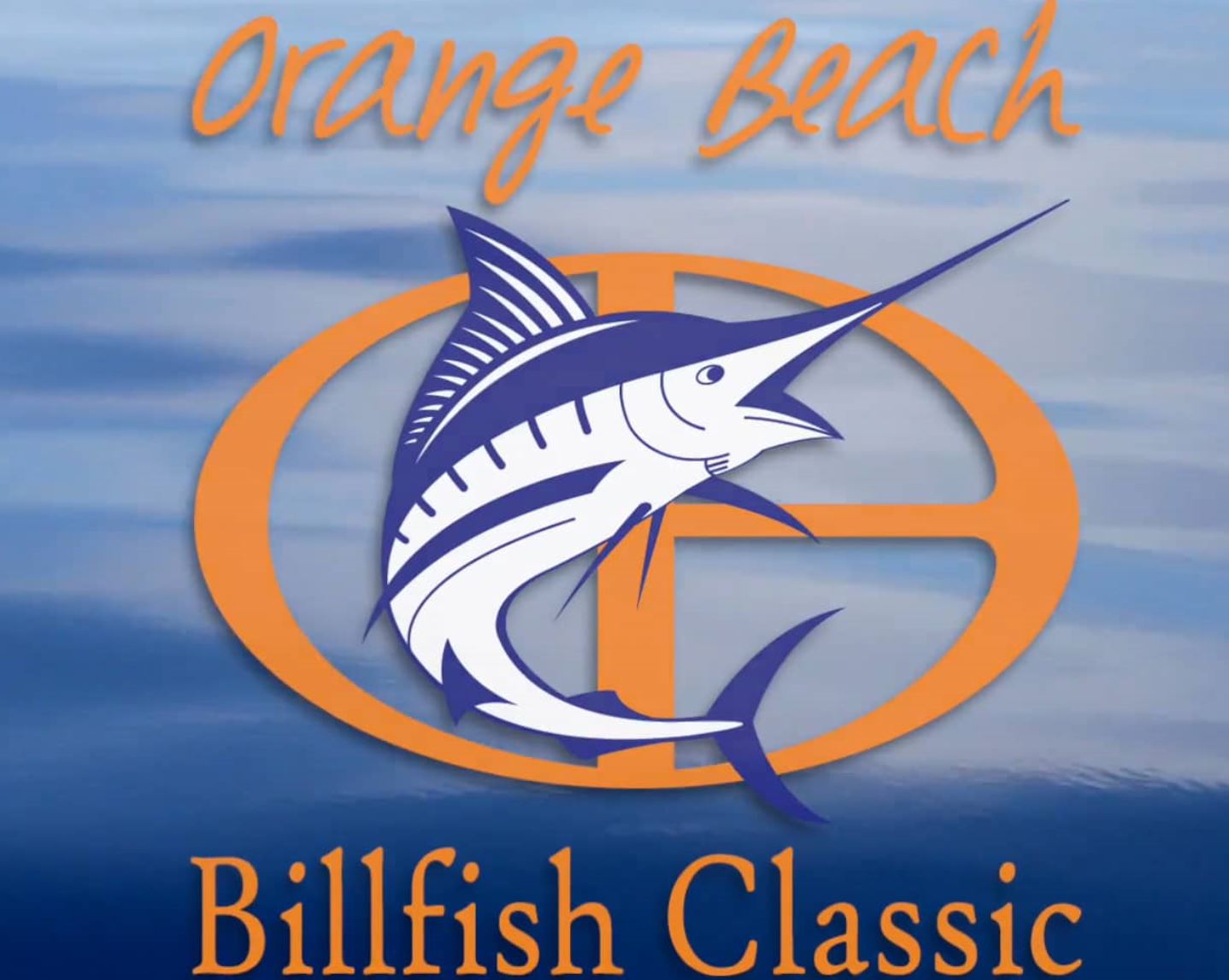 48 boats headed out through Perdido Pass today for a Noon-time shotgun start to the Orange Beach Billfish Classic.  The fleet is competing for approximately $1.1 million dollars. Done Deal, a 70′ Viking from Houma, LA is back to defend their 2018 win compliments of a 188.5 in Blue Marlin weighing 740.6 pounds.

Weigh-in will be at 7:00 pm on Friday and 6:00 pm on Saturday at The Wharf at Orange Beach, Alabama.

The OBBC was formed in 1996 for the express purpose of providing financial support for organizations that speak effectively for recreational fishermen. The OBBC quickly became a top event on the Gulf Coast and serves as a major fundraiser for The Billfish Foundation. Since it’s inception the OBBC has donated over $730,000.00 to TBF and other qualified conservation organizations.