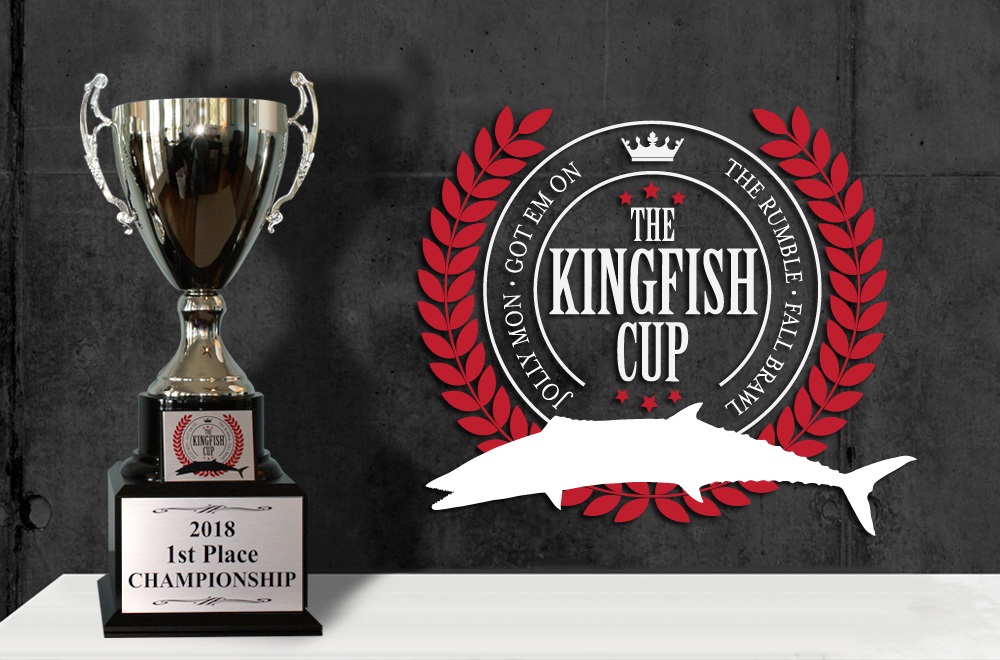 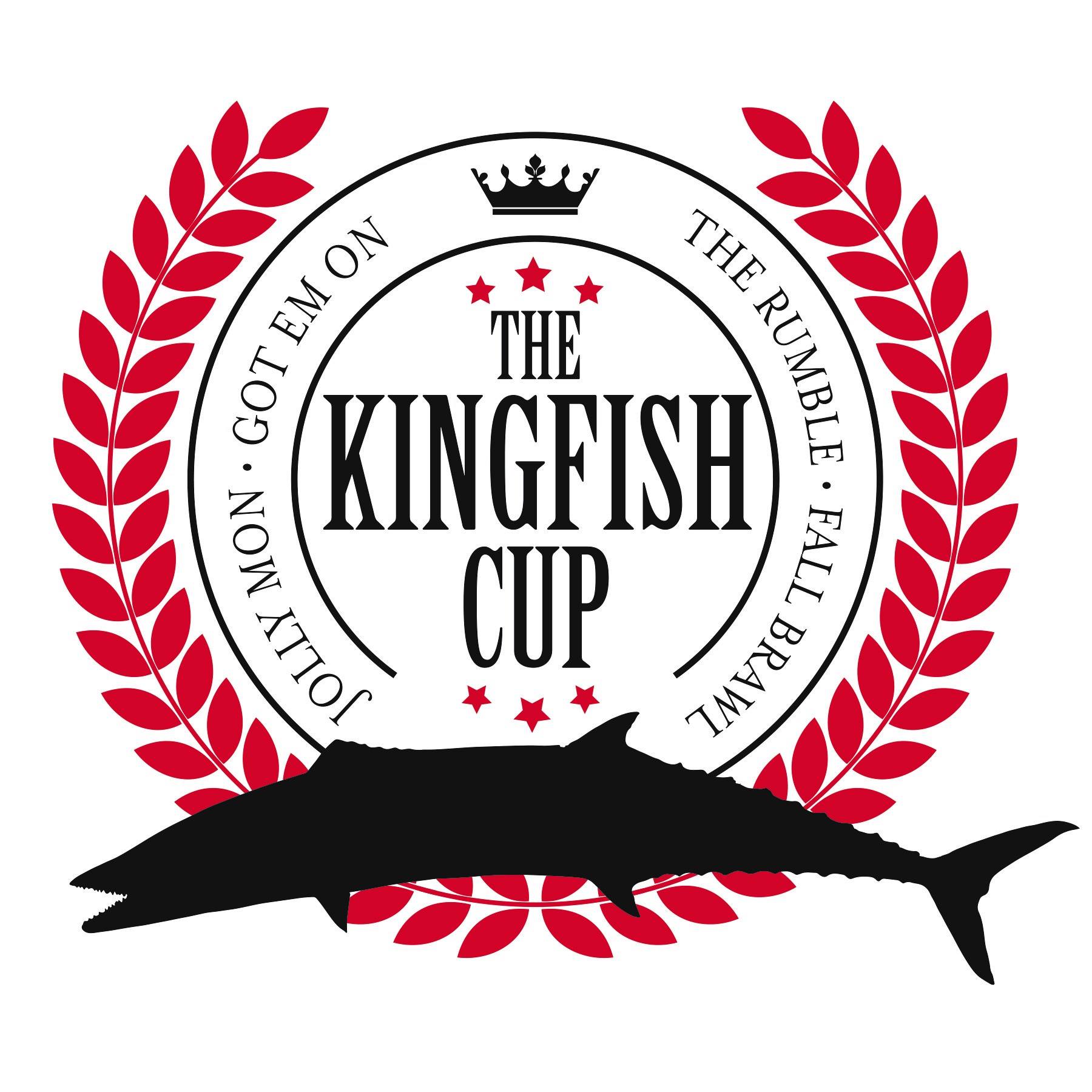 The 30 teams that amass the highest three fish point total will receive an invitation to compete in the Kingfish Cup Championship event.