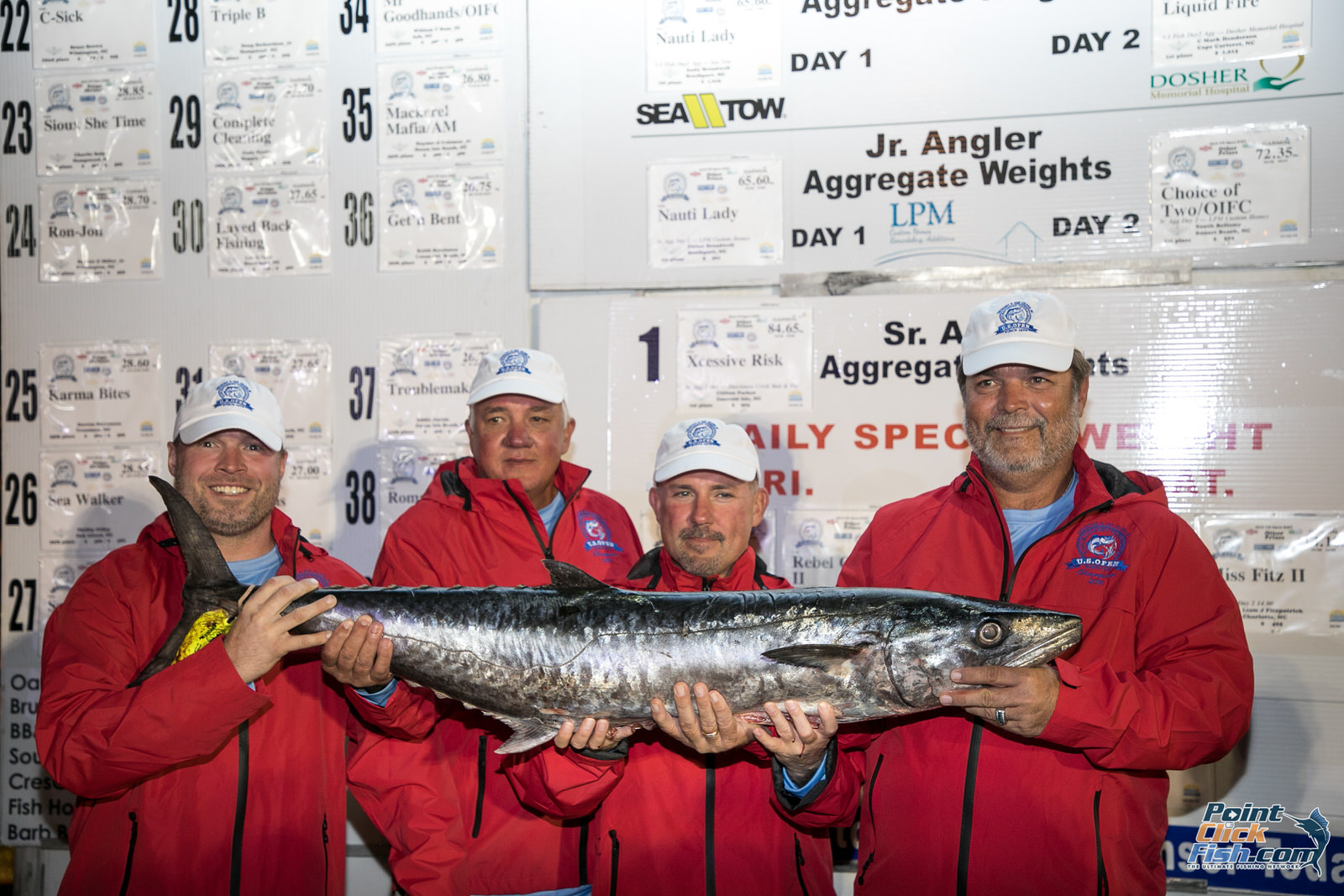 An impressive 497 boats competed in the 41st annual U.S. Open King Mackerel Tournament over the weekend. This event was also a partner event with the Southern Kingfish Association.

Daddy Rabbit, captained by Brandon Dean of Southport, finished in second with a 36.2-pound king.