The first episode introduces the team and gives the viewer an intro into the history and dynamics while fishing the Southern Kingfish National Championship in Fort Pierce, FL.

Congrats to the Henderson’s and we look forward to following their journey! 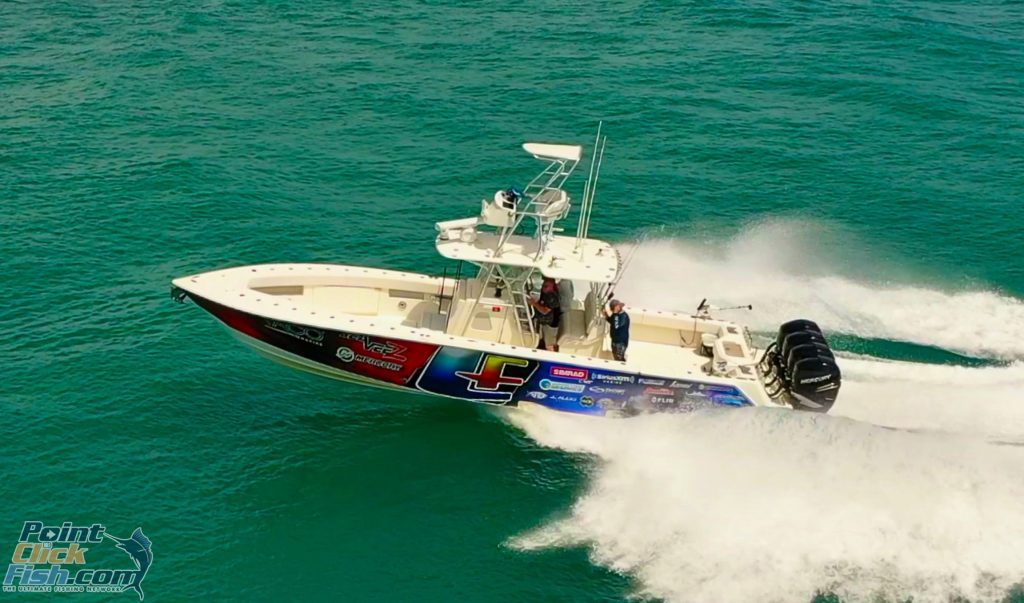