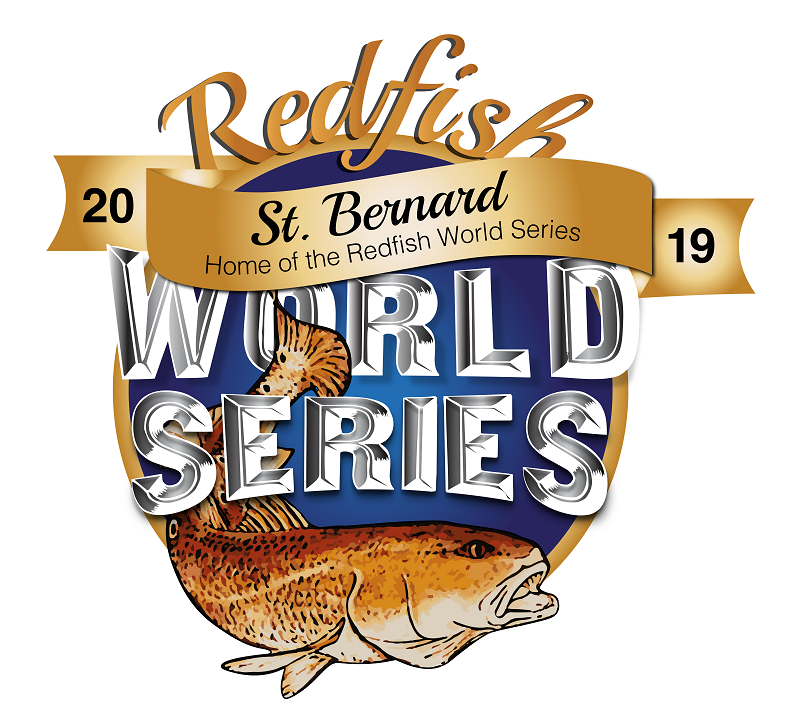 The field for the much-anticipated inaugural Redfish World Series is set. The World Series is the first competitive redfish event ever conceived that brings the highest ranked teams from every tour in the country together to compete for the title of World Champion!

The Redfish World Series will be held in St. Bernard Parish, Louisiana September 26-29, 2019 and offers the anglers an exciting new format in a four-day competition. For the first time in redfish history, these anglers will bring in a Progressive Bag Limit over the four-day competition. They begin on Day 1 with a two fish limit that increases daily to a Five fish limit on the final day.

Another unique twist to this competition is that the teams are not allowed to share any information with any angler other than their partner. This is another way that the RWS ensures that it is the best team of anglers, using only their personal knowledge and skills, that will eventually come out on top. These RWS anglers will need to employ serious strategies to avoid falling in the rankings. With this unique format, it’s anybody’s game until the final bell.

The trophies for the winners of this event are like nothing ever before seen in redfish competitions. The winners will be receiving a check for $50,000 and Championship Rings as well as a world-class bronze sculpture while those in 2nd through 5th will be receiving a significant check, plaques, and medals to recognize their accomplishment in the competition.

The anglers will be participating in a Parish Day on Wednesday of the week of competition where they will visit local businesses, schools, and hospitals to promote the event and goodwill between the participants and the parish. The week will then be culminated by a World Series Redfish Festival and the Day 3 and Day 4 weigh-ins will be held onstage at the festival.

There are also plans underway to create a Miss Redfish Festival Pageant as well as a local parade that will include as many of the anglers in their boats as we can get. This is a great opportunity for the anglers to promote their sponsors as well as enjoying the interaction with parish citizens prior to the tension-filled four days of competition.

For more information on the series visit https://www.redfishconnection.com

The 2019 World Series field is fully registered and confirmed. Join me in congratulating these teams for the 2019 Redfish World Series: