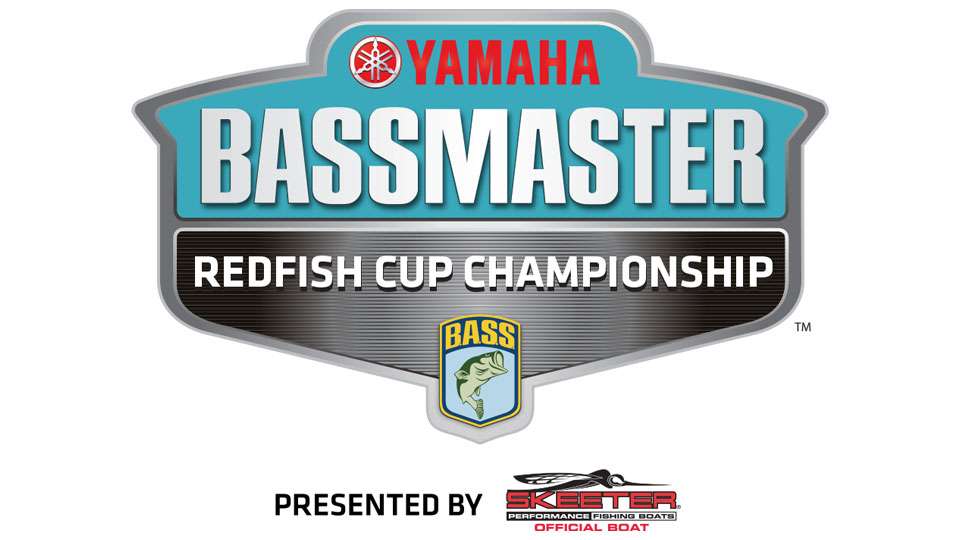 BIRMINGHAM, Ala. — Officials from B.A.S.S., Yamaha Marine and Skeeter Boats announced today that, after a 12-year hiatus, the popular Redfish Cup will be returning in 2021.

The Yamaha Bassmaster Redfish Cup Championship presented by Skeeter will be held Nov. 10-12 in Port Aransas, Texas, with 10 teams targeting the powerful predator fish that reside in brackish water marshes and often reach weights of more than 40 pounds. The two-person teams will compete with no entry fees for a top prize of $50,000.

“Our goal is to help grow sportfishing while supporting and encouraging anglers — whether they are on the St. Lawrence River fishing for smallmouth bass or targeting redfish in the Gulf of Mexico,” said B.A.S.S. CEO Bruce Akin. “We are thrilled to partner with Yamaha and Skeeter to host this exciting tournament for the first time since 2009.”

The Redfish Cup field will feature six teams from the Elite Redfish Tournament Series, Power-Pole Pro Redfish Tour and Redfish World Series, along with four all-star teams made up of a redfish pro paired with a Bassmaster Elite Series angler.

“The Redfish Cup Championship adds another layer to the valuable relationship between Yamaha, Skeeter and B.A.S.S.,” said Ben Speciale, President, Yamaha U.S. Marine Business Unit. “The Yamaha and Skeeter brands expand across fresh and saltwater competitive fishing, and we’re excited to partner with B.A.S.S. for the first time in the saltwater realm. The tournament represents our collective commitment to grow competitive and recreational fishing.”

Because bass and redfish behave similarly, many anglers across the country enjoy targeting both.

Like bass, redfish are ambush predators that will violently strike reaction lures like spinnerbaits, buzzbaits and topwater plugs. Redfish hang around common bass-fishing structure like riprap, pencil reeds and aquatic vegetation, where they prey on everything from baitfish to crabs and shrimp. The fish are so similar that anglers sometimes catch both from the same stretch of shoreline.

Powerful strikes and hard fights make redfishing an action-packed pursuit — and fans will be able to follow all of the action live.

Coverage will be provided all three tournament days on Bassmaster LIVE, and real-time scoring will be available on the same ultrapopular BassTrakk tool used for all B.A.S.S. events. Avid bass anglers will also be able to learn more on Bassmaster.com as the site launches new how-to videos and tips for crossing over from freshwater fishing to catching redfish.

Those who watch the Redfish Cup Championship will also learn more about the beautiful Port Aransas area.

Located on Mustang Island, Port Aransas is famed for its abundant inshore fishing grounds that are home to flounder and speckled trout as well as redfish. Competitors in the Redfish Cup Championship will be able to target areas like the aptly named Redfish Bay.

“Port A is a one-of-a-kind fishing destination, and the sport supports a large part of the Port Aransas tourism economy,” said Port Aransas Tourism Bureau & Chamber of Commerce CEO and President, Brett Stawar. “Known as the ‘Fishing Capital of Texas,’ there simply are not many gems like this one around!”

Originally launched in 2003, the Redfish Cup was produced by pioneering outdoor television company JM Associates, which is now owned by B.A.S.S. The series featured four to eight tournaments each year, culminating in the Redfish Cup Championship.

The Yamaha Bassmaster Redfish Cup Championship presented by Skeeter is just one way the three brands have partnered to foster interest in sportfishing. Yamaha and Skeeter recently signed multiyear deals to continue their sponsorship of the Academy Sports + Outdoors Bassmaster Classic presented by Huk and the prestigious Bassmaster Tournament Trail through 2024. Yamaha is an Official Premier Engine Sponsor of the trail while Skeeter will continue as an Official Premier Boat Sponsor.

For more information on the schedule and competing teams as it becomes available, please visit Bassmaster.com.

The 2021 Yamaha Bassmaster Redfish Cup Championship presented by Skeeter is being hosted by the Port Aransas Tourism Bureau & Chamber of Commerce.

TeamPCF - May 21, 2022
Atlantic Beach, NC - If you have been following the Atlantic Beach, North Carolina Cobia run you saw that last week angler Chris Conklin weighed-in...