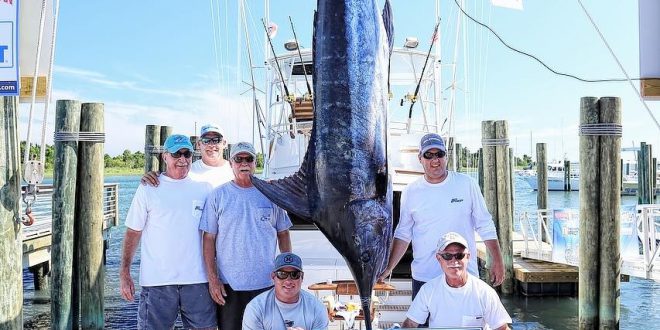 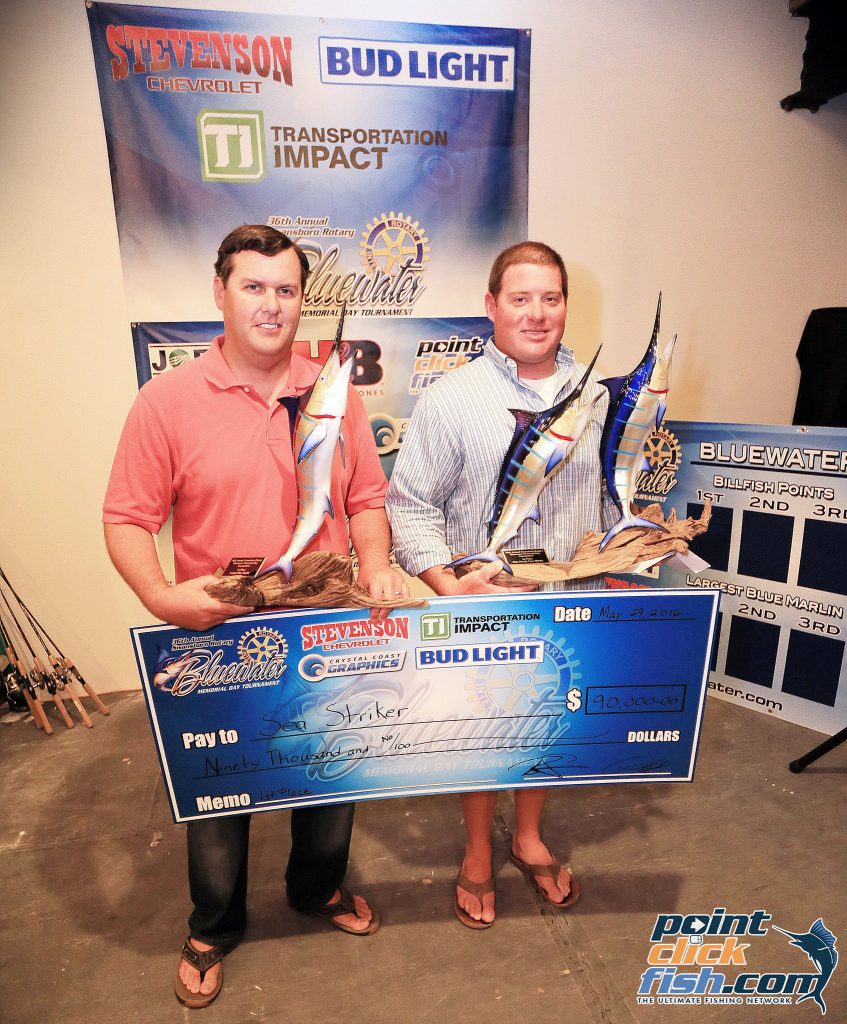 Capt. Adrian Holler was at the helm while Angler Christian Bedsworth reeled in an impresive Blue Marlin weighing in at 564.7-pounds. 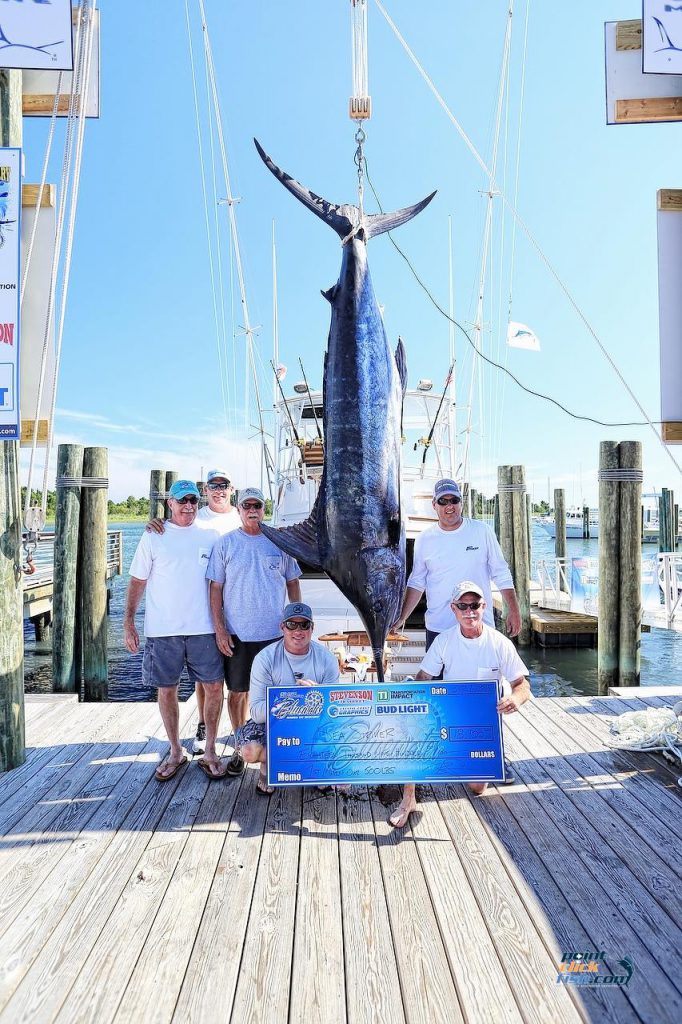