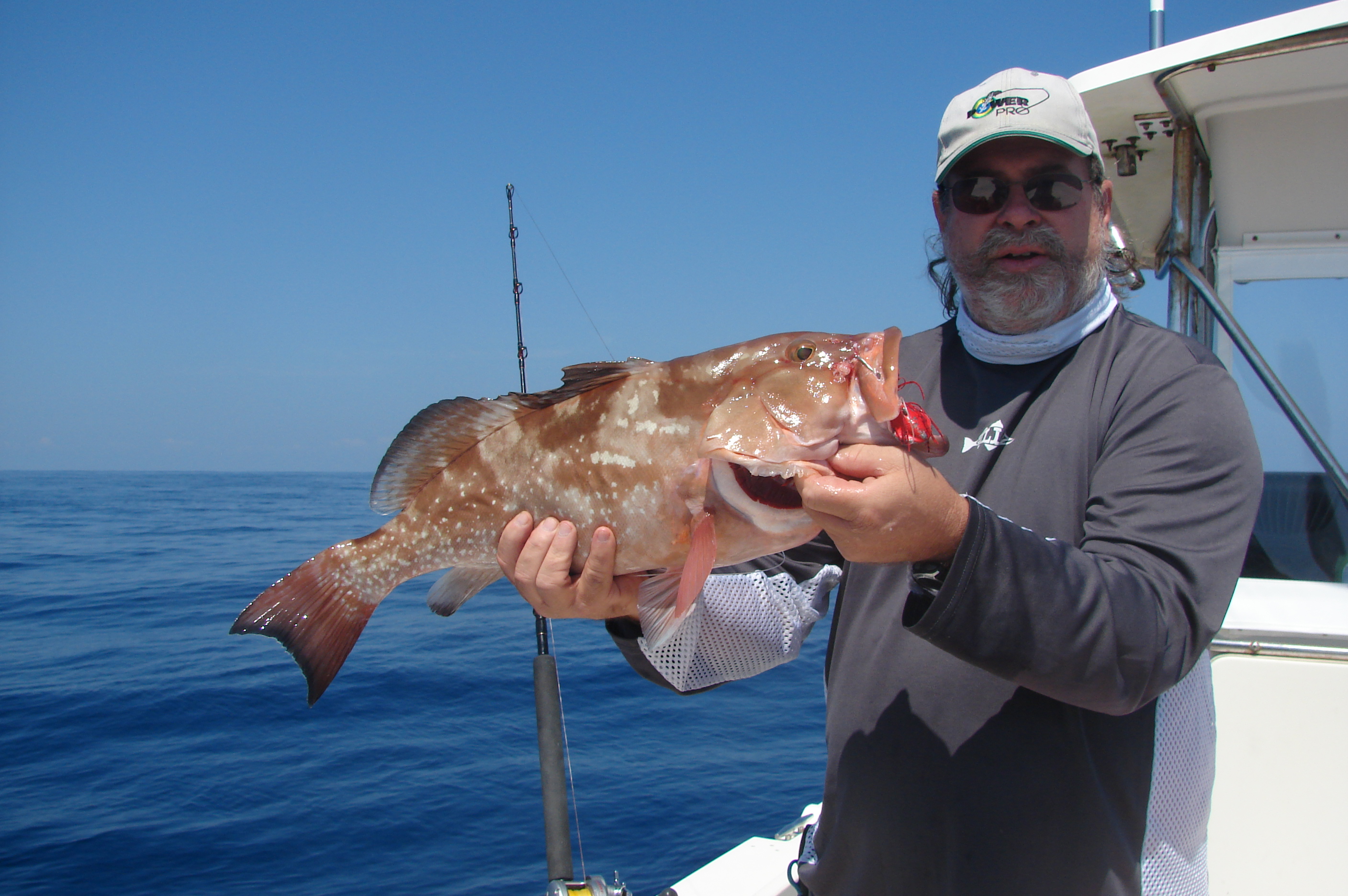 Many fishermen along the south Atlantic Coast are looking forward to May 1 – especially fishermen from the Tar Heel State.  Two of the most popular fishing seasons will open then and both saw some changes over the winter.  There wasn’t anything in the changes that will affect the regulations right away, but things may change before their scheduled closings in December.

Most cobia are caught in state waters, either inside the inlets or within 3 miles of the beaches.  Three years ago cobia were managed by NOAA Fisheries and the South Atlantic Fishery Management Council and the season was closed in federal waters (3-200 miles offshore) after several years of estimates that the recreational catch drastically exceeded the allocation.  States were expected to follow the federal closure, but lobbied and were granted state allocations and allowed limited seasons in state waters.

For several years there were arguments that the process used for estimating recreational catches and the stock status isn’t particularly accurate and there was a request to transfer the management of East Coast cobia north of Florida from NOAA Fisheries to the Atlantic States Marine Fisheries Commission. Transferring cobia management is one of several changes that have occurred since the 2018 season closed in December.

Effective March 21, 2019, Atlantic Migratory Group Cobia (GA-NY) are no longer be under the  federal fishery management plan for Coastal Migratory Pelagics managed by NOAA Fisheries.  As most cobia are caught in state waters 0-3 miles offshore, management of cobia has been transferred to the Atlantic States Marine Fisheries Commission.  Cobia regulations and state allocations are now on the ASMFC website at www.asmfc.org.

North Carolina will now set regulations based on the framework issued by the ASMFC and this doesn’t include any changes for 2019. The N.C. recreational allocation is 236,316 pounds and if it is reached early, the season can be closed by proclamation.  The ASMFC framework includes a 36 inch minimum length (fork length) for recreational catches and a 33 inch minimum length (fork length) for commercial catches. The commercial allocation is 50,000 pounds for all states (GA to NY) combined.

Cobia are a bycatch for commercial fishermen in other fisheries.  They are allowed two cobia per fisherman, up to a max of six per boat.  The commercial size limit is 33 inches fork length. The commercial season may be closed if it is determined the 50,000 pound allocation has been reached.  More information is available at www.ncdmf.net.

The shallow water grouper complex is a fishery that includes black, gag, scamp, red, red hind, rock hind, coney, graysby, yellowfin and yellowmouth grouper.  These are offshore species off the N.C. coast and are federally managed, but the state follows the federal regulations.  This fishery has an annual spawning closure that begins at midnight on December 31 and ends at midnight on April 30.

The shallow water grouper season reopens at 12:01 A.M. on May 1, with a 3-fish aggregate limit of all the species.  This aggregate may not include more than 1 black and/or gag grouper.  Black and gag grouper have a minimum size of 24 inches total length (tip of lower jaw to end of tail) and the others have a 20 inch total length minimum size. Non-stainless steel circle hooks are required for all grouper species.

The season for red grouper closed early in 2018 and will probably close early again in 2019.  The season will close when it is projected the annual catch limit has been reached.  The reduction in the annual catch limit is to allow the species to recover from overfishing. For more information visit http://sero.nmfs.noaa.gov/sustainable_fisheries/s_atl/sg/2017/red_grouper_framework/index.html