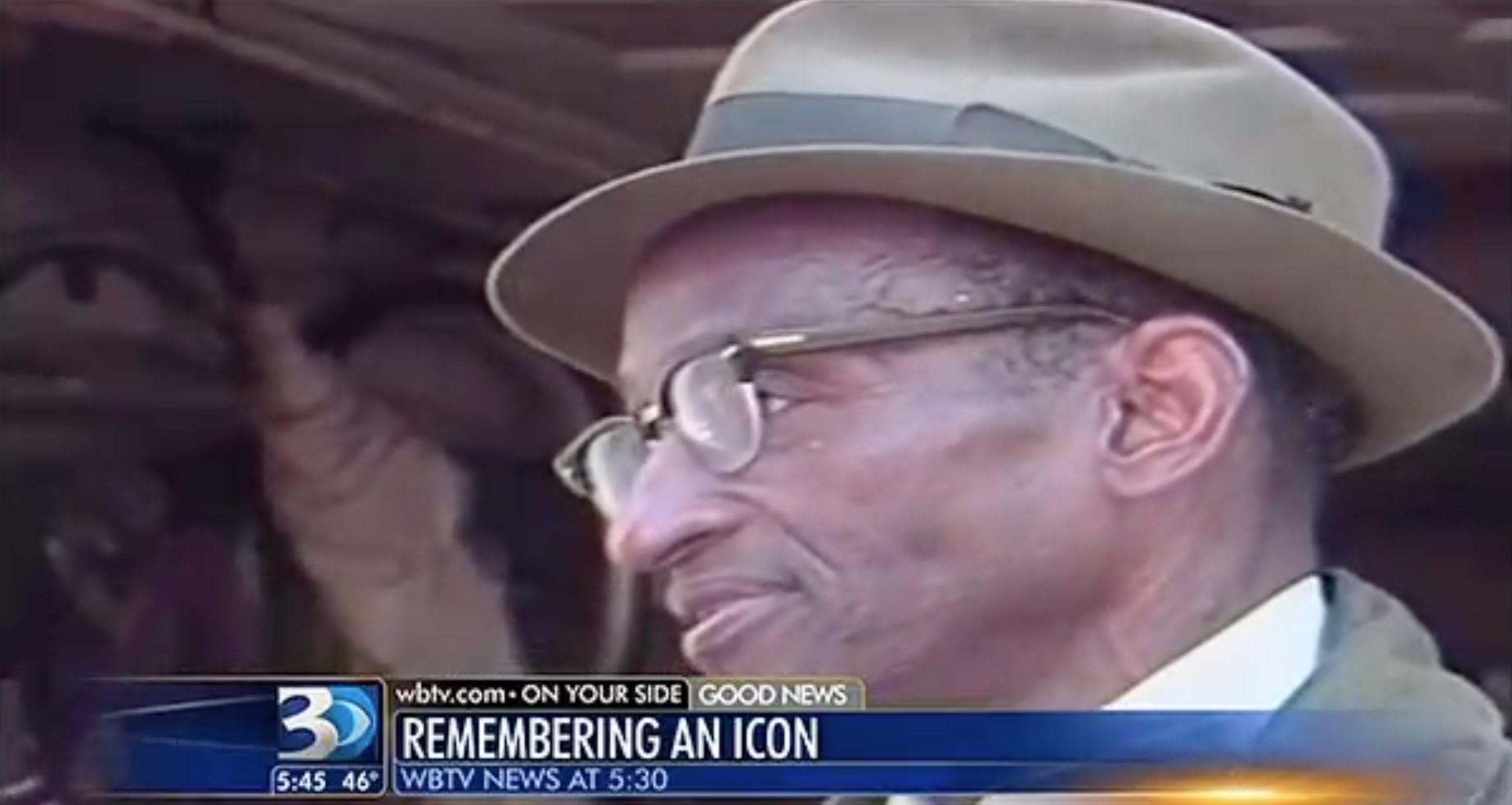 While this is not fishing related I feel that we could all learn something here.

I learned recently about the passing of a gentlemen from my hometown. His name was Mr. Jethro Mann, “The Bicycle Man.” I grew up in Belmont, N.C. but have not lived there in years. To be honest, I was not sure if Mr. Mann was still alive until I saw a report on television. He died at ninety-six. He had moved from Belmont but not before he made a HUGE impact on many people. You see, Mr. Mann spent most of his time teaching the community a life lesson … one bicycle at a time. He spent most of his time collecting broken bikes in the community and fixing them for children who didn’t have one of their own. He said this was because he never had a bike as a child and never wanted to see another child go without. It was not about the bikes for Mr. Mann. He had a vision to use this opportunity to teach local children about life and responsibility. His actions let them know he trusted them. The kids signed out bikes while depositing a quarter, on the honor system. In 1983, Charles Kuralt featured Jethro Mann on his popular series, “On The Road With Charles Kuralt.” While watching a recent news report, it showed an old segment of Mr. Mann with some of his “customers.” I saw a childhood friend, Courtney Williams, being interviewed by the news anchor and talking about what Mr. Mann had meant to him. Courtney is the little 6 year old boy featured on the video. He credits “The Bicycle Man” with helping him get where he is today. It makes you think about the impact Mr. Mann had on his “customers.” After I watched the tv segment, I thought about what he really taught the community. He taught about hope and responsibility, instilled manners,and showed people how to give back and then help others in turn.

Every community needs a “Mr. Mann.” RIP Mr. Mann, and thank you for making this a better world. 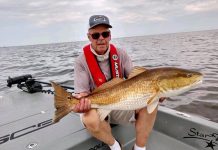 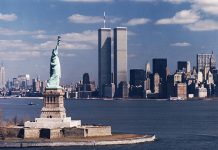 Where Were You? Remembering September 11th 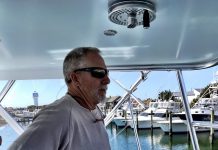 Reflecting On Our Friend Captain Curtis 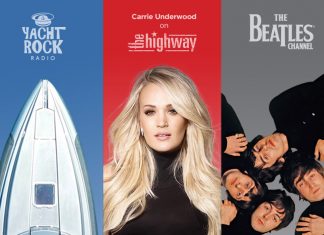