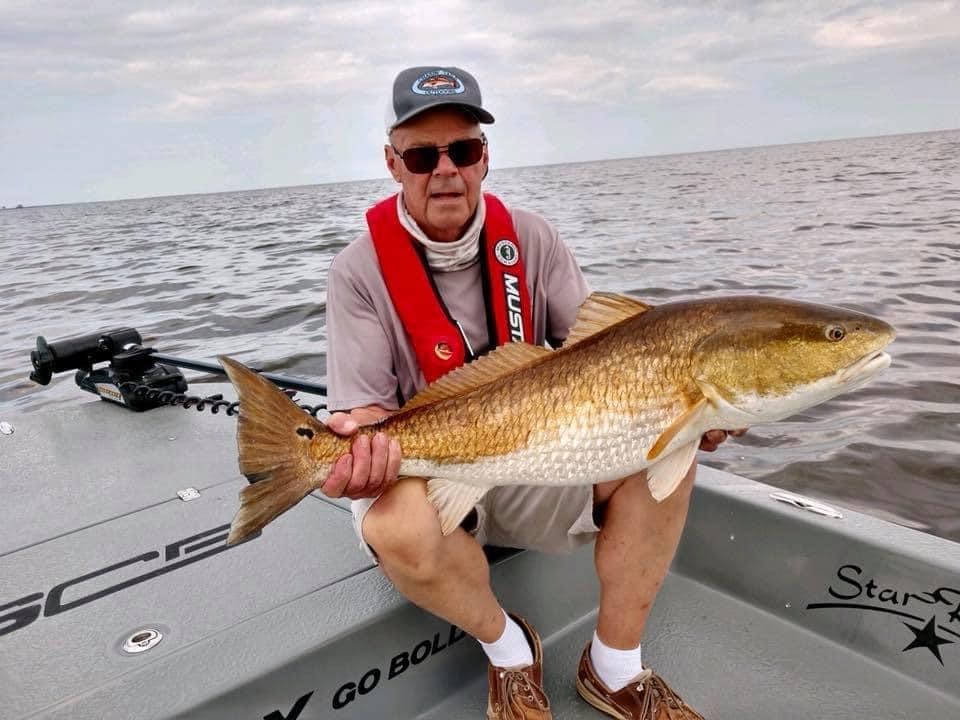 If you’ve been to Atlantic Beach, N.C., you probably are familiar with the local tackle shop called Chasin Tails Outdoors that’s located on the causeway. If you shopped there, most likely you knew Ray Lamb.

The shop is owned and run by the Lamb family. Susan (Mom), Matt (son), and Ray (Pop). I always called Ray “Mr. Ray.” Nicknames are commonplace at the shop, so I was called “Jay Bird.”

Over the years, I had the opportunity to spend quite a bit a time at the shop with the Lamb family. Matt and I started, and then ran, a series of inshore redfish events that quickly became a family affair. The events got bigger, and that took a lot of family members and staff to make happen.

During this time, I got to know Mr. Ray well. In years past, he hadn’t struck me as someone who talked much, although he always was nice and wanted to know if he could help with anything. But, it wasn’t until later on that I found he liked to talk almost as much as I do!

Mr. Ray had an enviable work ethic. I would imagine that most of his employees would agree that he worked hard to instill the same in them.

I would watch him outwork everyone on a daily basis. He served as a great example for younger employees to follow. If Mr. Ray had projects to do, he did not let anything get in the way of his getting them done. In fact, just about everything in the store was built by him. He was a builder by trade. If you could dream it, he could build it.

I really enjoyed my conversations with Mr. Ray. Often, we talked about fishing, travel, tournaments, and life in general. A few years ago during one of those conversations, he shared with me that he was battling Parkinson’s disease. We discussed treatments and the impact it would have on his trips with his boys to the Louisiana Bayou. As a trip got closer, he was worried about tripping and falling out of the boat due to his developing Parkinson’s.

He said he wanted one of those “fancy” life jackets to support him if that happened. Just before his family trip to the Bayou, I showed up with a Mustang survival inflatable life vest for his trip. Mr. Ray really was excited about that. As soon as I handed it to him he looked at me and said “what do I owe you?” With a straight face I said “A hug” and to my surprise the next thing I knew he was hugging my neck.

As soon as they got back, they shared stories and pictures of their epic trip that would prove to be the boys’ last one with “Pops” to the Bayou.

As his illness progressed, he spent less and less time at the shop. On February 10, 2021, we lost Mr. Ray after a courageous battle with Parkinson’s disease.

My thoughts and prayers are with the Lamb family during this difficult time. I imagine that Mr. Ray will find plenty of redfish in the Bayou now.

Thank you, Mr. Ray, for your friendship, work ethic, skill, attention to detail, and example you left for us to follow. You will be missed. 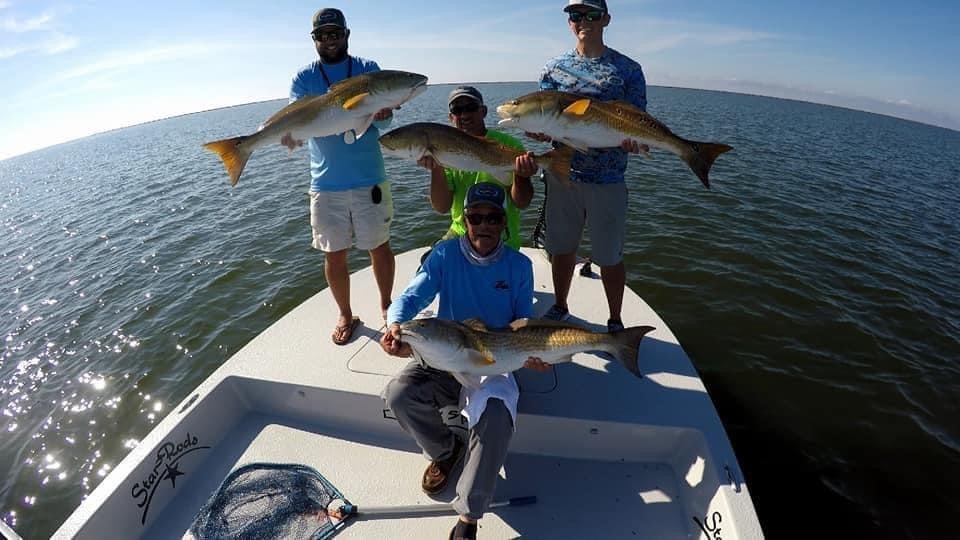