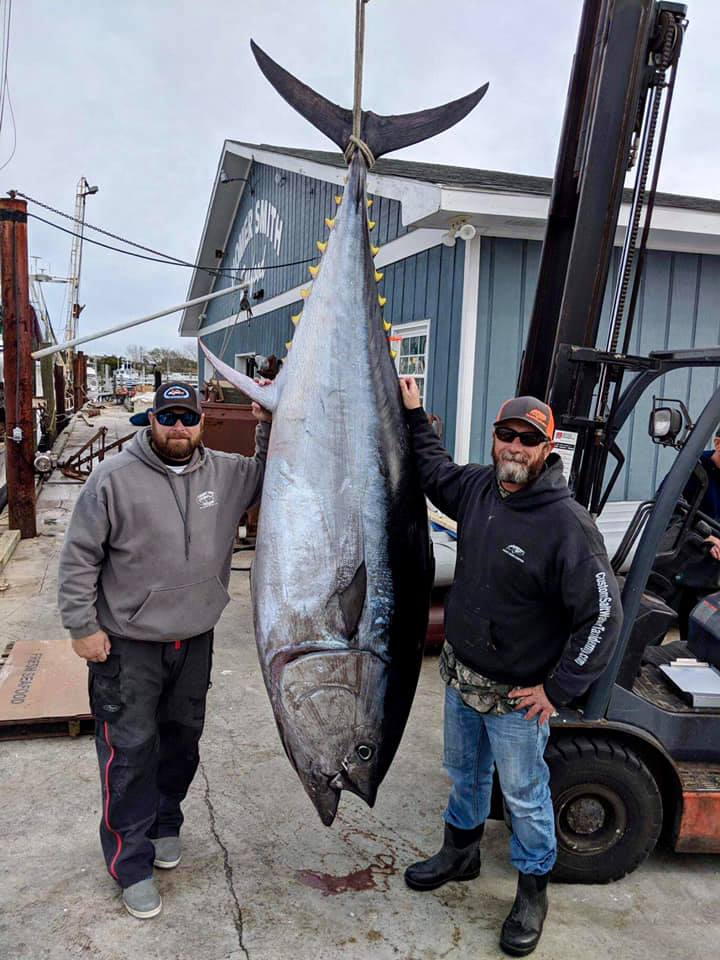 Speckled Trout fishing has slowed some from what we were seeing a few weeks ago, but the anglers that’s still fishing are having pretty good luck. Trout Man, from the shop headed to Cape Lookout yesterday to check things out and caught fish all afternoon. From Speckled Trout, Red Drum, Black Drum, Sheepshead and Gray Trout; he ended up catching a 100 fish of a mix bagged. When the water gets cold like it has the Cape Lookout Jetty system is pretty much the best spot to go in the winter. Just too many other fish you can catch than chasing fish in the creeks, since most have moved out into the ocean waters where the water temps are going to be just a few more degrees warmer than the back waters.

Now, if you’re going to give the Jetty a try, keep these simple tips in mind: come by the shop to pick up some Live Mud Minnows and Bait Shrimp carrying these two baits in the winter can make your trip. The water has got cold so it’s very possible the fish might be harder to catch on Mirrolures or plastics. Now, Trout Man did do well yesterday once he located some fish on Z-Man MinnowZ and Mirrolures.

We still are seeing a few Speckled Trout in the backwater creek areas along with some Redfish but they just get harder to catch as the water temps have dropped down close to the 50’s some days into the 40’s just depending on how cold the nights get. Best creeks are going to be on up Core Creek going into the Neuse, most of those creeks say around Back Creek area are a little deeper and the fish will hold in them through the winter. Again, Live Mud Minnows will work well but the go to baits will be 17MR Mirrolures being you can work them so slow, which that’s what it takes this time of the year. Also, another good way to catch them is fish the deeper ledges along the creeks with a Z-Man plastic just slowly popping it along the bottom.

Also, a good wintertime spot for the Red Drum, Black Drum and Sheepshead can be around the Beaufort High Rise and Rail Road Tracks, fish will hold around the pilings all winter long. We always have the best luck fishing with Bait Shrimp on the bottom and Live Minnows are also good. At times, this time of the year you can catch Taug Taug in that area and around the Port Wall.

In the wintertime, you can find huge schools of Redfish when the weather allows you to look for them along the beaches and around the point at Cape Lookout. Most of our Redfish will go toward the inlets now and school up in the warmer water for the winter. If you find them it’s not uncommon to find schools of 1000 or more. As far as catching them it’s pretty simple, they are either going to be feeding or won’t bite a thing. We have the best luck with Berkley Gulp by letting it sit on the bottom and the fish will pick it up. It seems like once you get that first fish to commit it’s pretty easy picking from there, the school usually turns on.

If you’re looking for bottom fish, we’re now starting to see the wintertime Puffer Fish run which they will be around most of the winter, also you might run across some Hog Fish to catch. Most of the action will be along the beach front, you’ll always good action on the Puffers around the Cape Lookout area. If you’re lucky it’s not uncommon to run across a school of Sea Mullet this time of the year also but they are going to be far and few between.  If you’re going to bottom fish keep it simple, fish with a bottom rig on the bottom with bait shrimp.

Some may think it’s over but we’re still seeing a great King Mackerel bite, most of the fish have been at the North West Places, 240 Rock area and the bite up north of us is still going strong. Some of the commercial boats have been filling the boxes full as the bite has been really good at times. Trolling spoons and Dead Cigar Minnows are the way to go this time of the year to get some action. Also, we have been seeing tons of Albacore in the same areas the Kings have been hanging along with Chopper Bluefish.

Blue Fin Tuna Season is in full swing around town, the fleet has been seeing fish pretty much every day that is fishable. Don’t know if there’s been a day where there hasn’t been at least one fish or more caught when the weather allows anglers to fish. It’s been a crazy bite this year so far, we have fish that are inshore just off Cape Lookout and then fish that are on offshore as far as the Big 10 / Little 10. We received a good quota this year so we are hoping more and more fish keep coming down so the bite will continue right on into January.

The anglers still fishing, are catching Speckled Trout at Radio Island area and some are being caught along the Surf Zone from the Oceanana Pier up toward the Fort.  There’s been a few Black Drum and Red Drum working the Surf Zone, just a matter of putting time in to find them. We also like the Fort Macon area this time of the year fishing the Sound Side back toward the Coast Guard rocks with bait shrimp. Also, still seeing some Sea Mullets, Bluefish and Hog Fish mixed in along the beach front to catch bottom fishing.

Man, it’s been a battle to get a good weather window for boats to get out, most are focused on the Blue Fin’s but boats going on the good days are catching fish. Most of the action has been Wahoo, same areas Swansboro Hole up toward the Big Rock. The key to this time of the year is looking at the water temp charts, with the cold water inshore the break of warm water shows up very well on the charts and that’s where you want to be in that warm break. Sometimes, this time of the year areas don’t really matter it’s all about finding that good water and the bite can be on fire.

We are seeing great bottom fishing, Grouper have been in good numbers, but the season is coming to a close very quickly. Along with the Grouper boats have been getting plenty of Sea Bass along with Snappers. 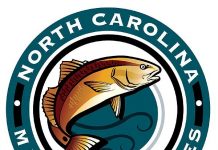