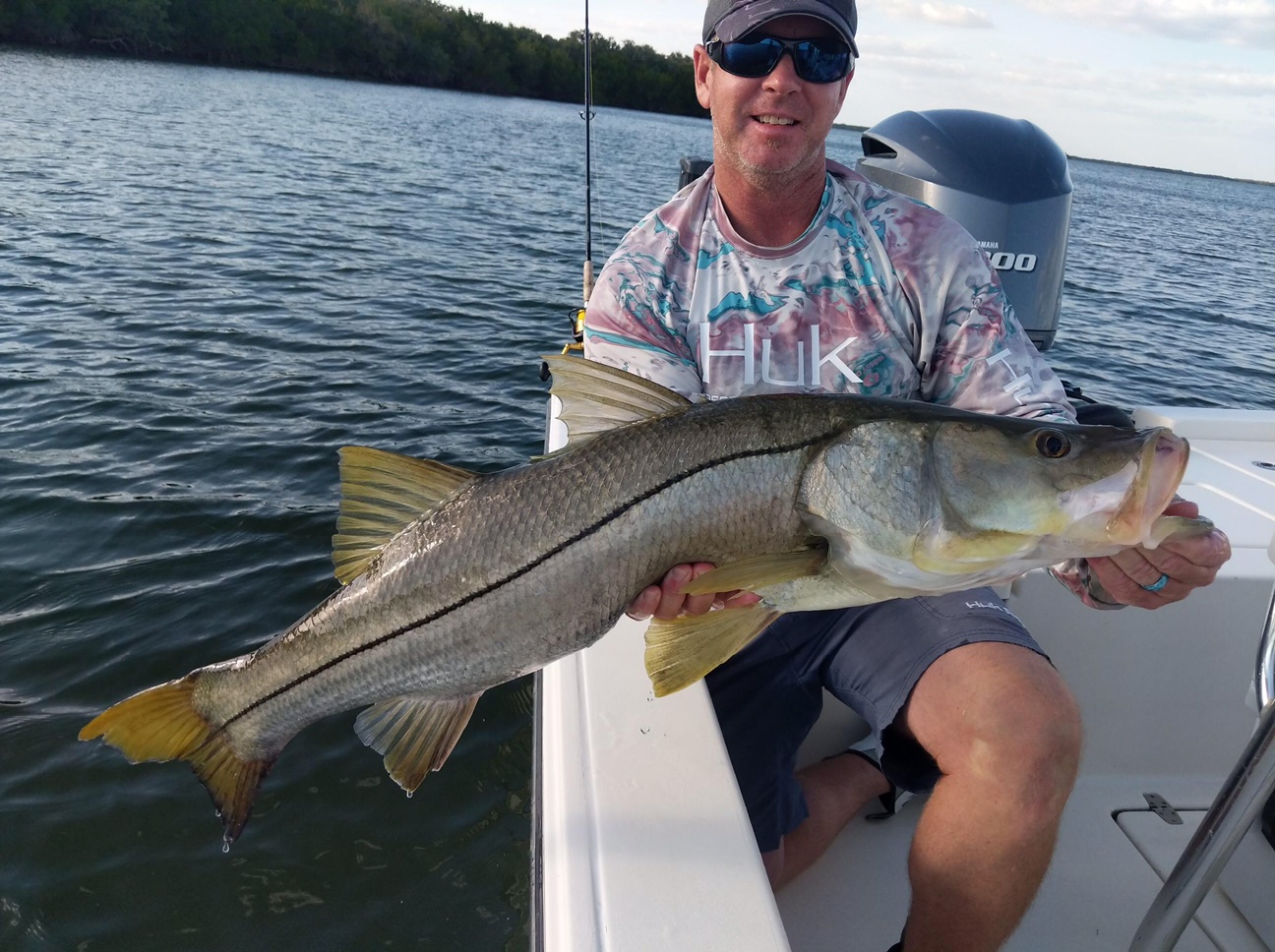 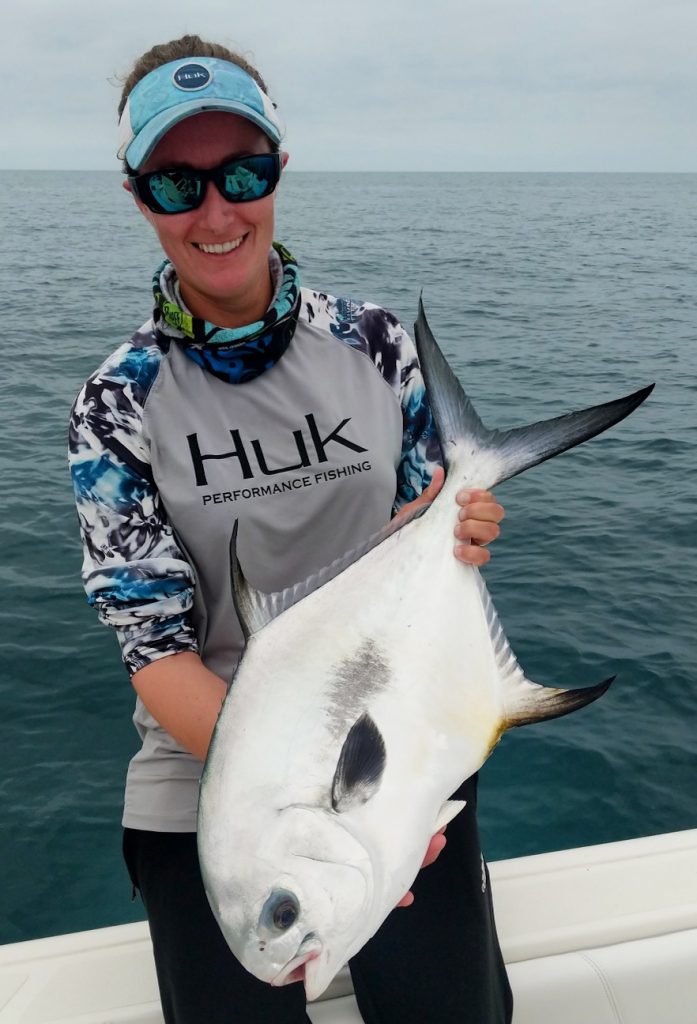 March has been a great month of fishing for the Boca Grande and Charlotte Harbor area. Inshore, we’re seeing a lot of snook, redfish, and trout.

For the snook and redfish, we’ve been soaking cut bait along the mangroves or in holes along the shorelines. Cut ladyfish has been producing better than cut pinfish. The white bait has been hit or miss this month with the fluctuating temperatures, but when we’ve been able to catch them, the snook are slurping them up. We’re seeing a lot of bait offshore so it’s only a matter of time before they head inshore and we’re consistently catching them. For the trout, we’ve been fishing in 3-4ft of water in what we call salt and pepper areas. These areas are comprised of a mix of sand holes (salt) and grass (pepper). A popper cork with either shrimp or white bait has been working great. Nearshore (up to 9 miles), we’re seeing a good mix of snapper and undersize grouper on rocky bottom and ledges. Around the bait schools, we’re seeing Spanish and king mackerel, as well as the occasional blackfin tuna.

In the coming weeks, we will begin targeting the ever sought after Boca Grande tarpon, aka silver king. They’ve been moving in to the area over the past month and it’s only time before they’re in Boca Grande thick. Another Boca Grande giant, the goliath grouper, has been making a comeback after the deadly red tide from 2018 that wiped out a significant number in our area. We’ve been catching a good number of goliath this year and I imagine it is only going to get better as the weather and water temperatures increase.