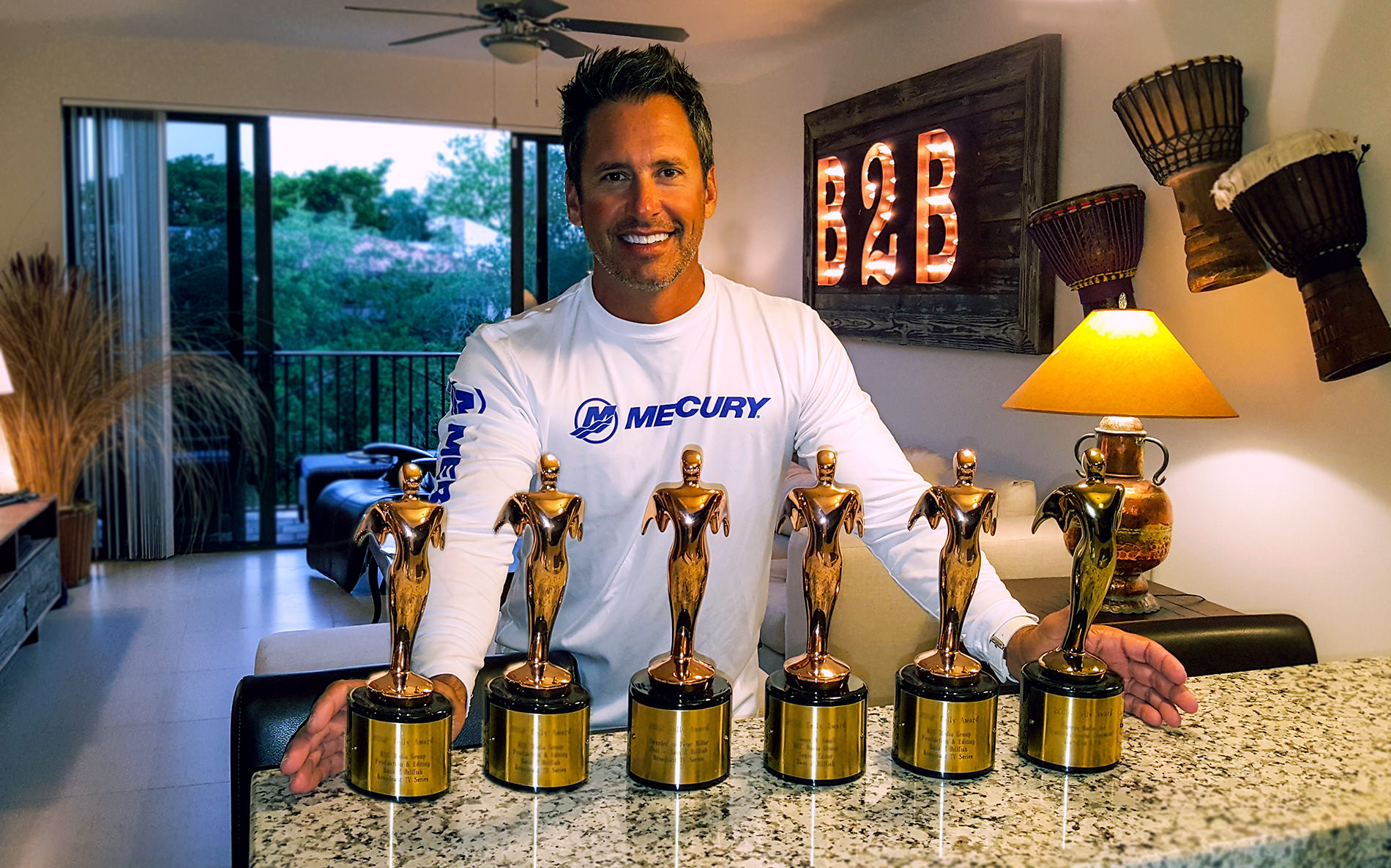 Peter Miller, nationally-renowned television host, producer, spokesperson, philanthropist, and three-time world sailfish champion fisherman, has just been awarded an impressive six Telly Awards for episodes from seasons 6 and 7 of Bass 2 Billfish with Peter Miller, his weekly NBC Sports program. The award winning episodes featured Miller out on the water with Make A Wish candidates, war heroes, fans of his show, and even his staff. Chosen as much for content as they were for the quality of the program, the six episodes garnered two awards for editing, two for sports, one for entertainment and one for cinematography. As season seven is airing now, Miller’s highly popular fishing show is now heading into filming and production for its impressive eighth season.

The Telly Awards, now in its 37th year, honors the best in film and video productions, groundbreaking online video content, and outstanding local, regional, and cable TV commercials and programs. Submissions are judged by evaluating distinction in creative work, so entries do not compete against each other. Judges score entries on a performance scale and winning entries are recognized and awarded as Silver or Bronze. Winners receive a statue designed by the same firm that designs the Oscar Statues, standing 12 inches tall, and weighing over four pounds. Today, the Telly is one of the most sought-after awards by industry leaders, from large international firms to local production companies and ad agencies.

“I’m truly honored that my show, Bass2Billfish with Peter Miller has been chosen to win Telly Awards in six different categories, for 2016. My goal is to host, direct and produce the best quality television, while showcasing all that Florida has to offer, and providing individuals with once-in-a-lifetime experiences. Winning these industry awards in the “Sports,” “Editing,” “Entertainment” and “Cinematography” categories means a lot, and it shows that viewers are receptive to all the hard work that we put in to producing the show.” 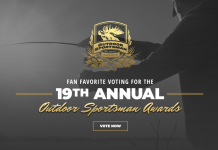 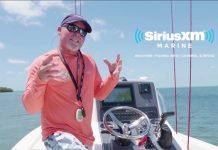 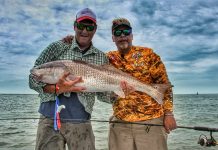