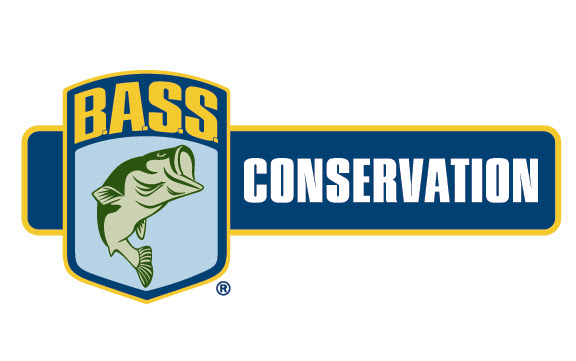 BIRMINGHAM, Ala. — B.A.S.S., the world’s largest fishing organization, and the Congressional Sportsmen’s Foundation (CSF) formalized their partnership at a ceremony during the National Assembly of Sportsmen’s Caucuses Sportsman-Legislator Summit held last week in Greensboro, Ga.

“B.A.S.S. has partnered with CSF for many years working to further sportsmen’s causes by engaging with both state legislators and Congress,” said Bruce Akin, CEO of B.A.S.S. “The memo of understanding signed last week sets forth formal goals for both organizations that enable us to champion conservation issues impacting sportfishing at both the grass roots and national level.”

As part of the partnership, B.A.S.S. Nation state conservation directors will work closely with CSF regional staff to identify and track legislation that affects aquatic resources and access to fisheries. These conservation directors can then leverage the wide reach of B.A.S.S.’s media platforms to issue calls-to-action when anglers need to voice their opinions to elected officials.

“This collaboration between B.A.S.S. and CSF serves as an ‘Early Warning System’ so that we can stay in front of issues that impact our mission and work more effectively in the political arena,” added B.A.S.S. National Conservation Director Gene Gilliland.

CSF has also committed to working alongside B.A.S.S. to educate members on how to more effectively champion sportsmen’s interests in the legislative process, and provide opportunities at the chapter level for members to engage with their respective state caucuses and members of the Governors Sportsmen’s Caucus.

“B.A.S.S. has been a valued partner with CSF for many years and continues to be a leader in advancing access and angling conservation programs across the country,” said CSF President Jeff Crane. “CSF looks forward to strengthening our partnership with B.A.S.S. and collaborating on policy efforts that are a priority at the federal and state levels which could impact America’s freshwater anglers.”

In addition to the partnership announcement, the B.A.S.S. contingent at the summit also played a large role in educating attendees about one of fishing’s most pressing issues — invasive Asian carp.

Bassmaster Elite Series angler Mark Menendez, who earned a degree in Fisheries Biology, spoke from the angler’s perspective about the economic impact the carp have had on business and tourism in western Kentucky. The carp infestation in western Kentucky’s lakes and rivers has also been linked to a downturn in tackle and boat sales, motel and restaurant use, and fishing license sales. Joined by Tennessee Wildlife Resources Agency fisheries chief Frank Fiss and Kentucky Department of Wildlife and Fisheries fish chief Ron Brooks, Menendez emphasized the need to manage Asian carp to reduce impacts to sportfish populations, anglers and boaters, while also noting that fisheries with Asian carp are not “dead.”

To learn more about B.A.S.S. conservation efforts and how to get involved in your state chapter, visit Bassmaster.com/conservation-news.

About B.A.S.S.
B.A.S.S. is the worldwide authority on bass fishing and keeper of the culture of the sport, providing cutting edge content on bass fishing whenever, wherever and however bass fishing fans want to use it. Headquartered in Birmingham, Ala., the 510,000-member organization’s fully integrated media platforms include the industry’s leading magazines (Bassmaster and B.A.S.S. Times), website (Bassmaster.com), television show (The Bassmasterson ESPN2 and The Pursuit Channel), radio show (Bassmaster Radio), social media programs and events. For more than 50 years, B.A.S.S. has been dedicated to access, conservation and youth fishing.