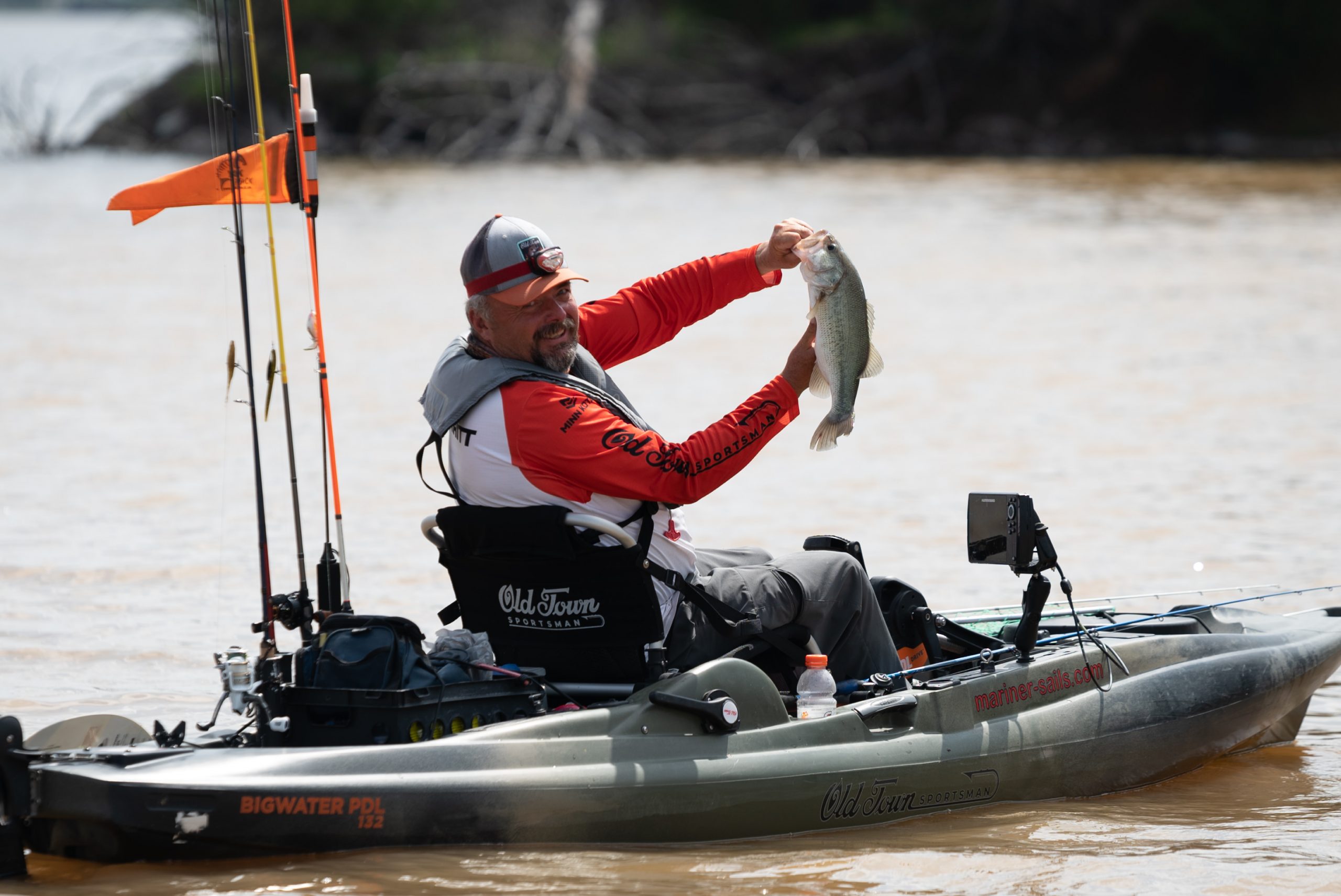 A series that has been an overwhelming hit with anglers from Day 1 now has its much-anticipated next schedule in place.

The series will visit six states and for the first time will feature the Old Town Bassmaster Kayak Series Angler of the Year award with $5,000 cash and a top-of-the-line Old Town kayak going to the angler who accumulates the most points during the regular season.

“In just two years we’ve been amazed by the growth of the series,” said B.A.S.S. Nation Director Jon Stewart, who oversees the Kayak Series. “We knew kayak fishing was experiencing major growth — that’s why we started this back in 2020. But I’m not sure we had any idea just how popular it was.

“It’s been really fun to watch anglers enjoy this trail as the sport continues to evolve.”

The 2022 schedule will begin on one of the big bass capitals of the country as the Kayak Series visits Lake Fork in Alma, Texas, Feb. 5-6 for one of three two-day events this season. In the past, all events except the championship have been one-day tournaments. Nebraska’s Nate Gloria took home the Lake Fork title in 2021 with a five-bass limit measuring 98 inches while Arkansas pro Cody Milton earned a Century Belt with five bass measuring 100.5 inches in 2020’s inaugural tournament on this big bass factory.

From there, the next stop will be Richard B. Russell Lake in Anderson, S.C., for the two-day Bassmaster Kayak Series Championship, March 2-3. The tournament field will be comprised of qualifiers from the 2021 Kayak Series — and though the tournament will actually conclude on March 3, the winner will be revealed March 4 and receive a first-place prize of at least $20,000 on stage at Bon Secours Wellness Arena before the first-round weigh-in of the Bassmaster Classic.

The inaugural 2021 Championship tournament on Possum Kingdom Lake near Fort Worth, Texas, featured a record-breaking performance by hometown angler Mark Pendergraf who won with a two-day, 10 bass total of 209.25 inches — the highest two-day total in TourneyX history.

“That record-setting limit is the equivalent to weighing in a 30-plus-pound bag,” explained Stewart. “What a way to introduce the Classic crowd to the hammers on the Kayak Series!”

Among the Championship qualifiers in Anderson will be Bassmaster Elite Series veteran Mike Iaconelli from New Jersey, who won a Kayak Series event last year on the Upper Chesapeake Bay, as well as Tennessee angler Jim Davis, who became the first two-time Kayak Series winner with a victory last year on the Upper Mississippi River in La Crosse, Wis.

“The series is not even three years old and it’s already developing its own rich history,” Stewart said. “Ike winning an event was a big deal in the fishing industry. He touted it himself as one of the accomplishments he’s most proud of — and that’s from a guy who has won a Classic, won Angler of the Year, won Elite Series events.

“Several big sticks are also emerging. Some guys are so serious about kayak fishing that they show up at every event with a genuine chance at winning.”

After the Championship in South Carolina, the Kayak Series will visit the Harris Chain of Lakes in Leesburg, Fla., on March 19, Grand Lake O’ the Cherokees in Grove, Okla., on April 16 and Lewis Smith Lake in Jasper, Ala., on May 21. All of those venues have been regular destinations for major B.A.S.S. events, and one — Grand Lake — was the site of the Bassmaster Classic in 2013 and 2016.

The Kayak Series will conclude with the third two-day event of the season on Pickwick Lake in Counce, Tenn., on Oct. 8-9. That event will decide the final Old Town AOY race and the final qualifiers for the 2023 Bassmaster Kayak Series Championship. The Top 25 anglers in the AOY points race along with qualifiers from Bassmaster regional and state championships will earn a spot in the Kayak Series Championship. Anglers will earn points in every regular-season tournament with their lowest finish dropped to determine the final Angler of the Year standings.

As in the past, anglers will use the TourneyX app and photograph their bass on special measuring boards to submit their catches. The angler with the most inches of bass will be the winner. All 2021 winners had at least 85 inches of bass.

Registration for all 2022 events will open Jan. 11 on Bassmaster.com. 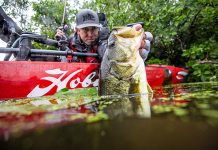