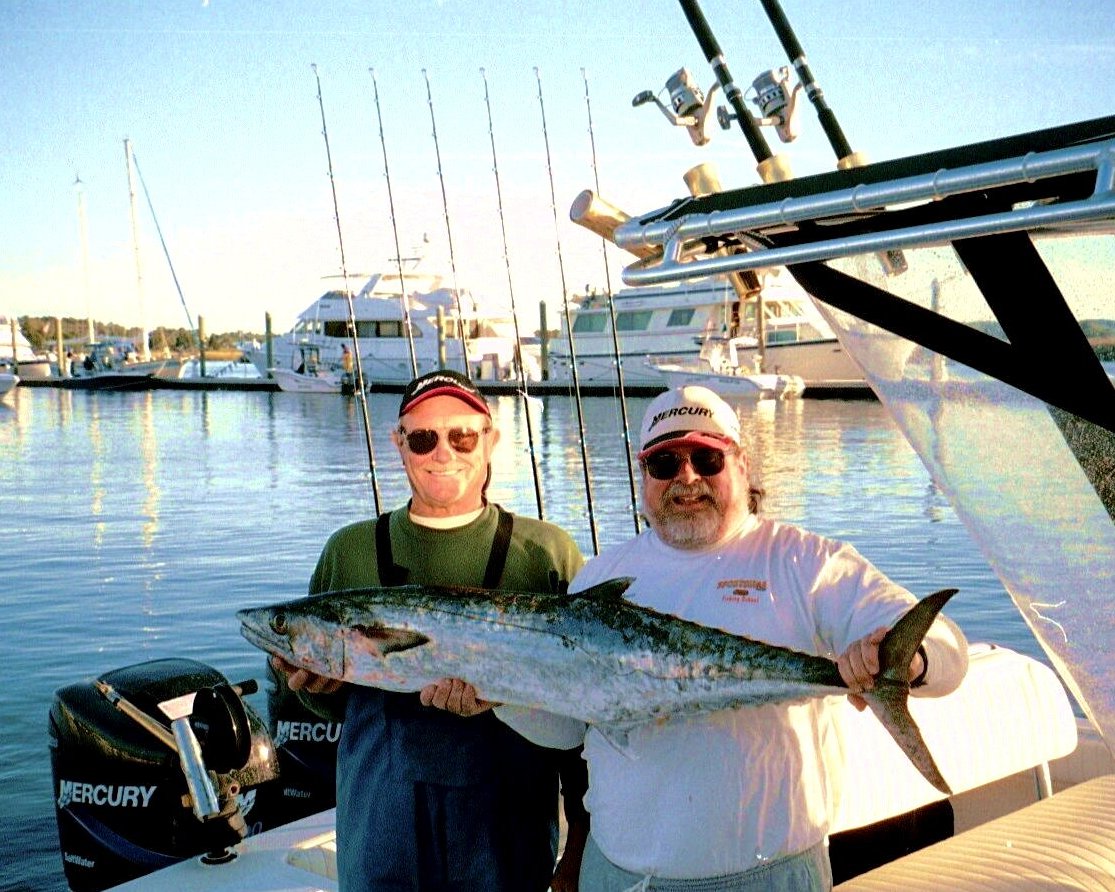 Would you like to understand fish and their feeding habits better? What if you could get a leg up on your buddies and have a way to out fish them regularly? There are several factors that affect the activity of fish, including when they decide to feed and understanding them will certainly benefit your fishing. However, We haven’t figured them all out.  Besides, it’s pretty much impossible to understand all the factors and sometimes an over abundance of one factor cancels out the affects of another. Still, inquiring minds want to know…

​Several of the factors known to affect the timing and intensity of a bite include the stage of the tide, time of day, air temperature, water temperature, wind direction and velocity, barometer movement or stability and the moon phase. These factors cover a wide range of possibilities and all affect the intensity and duration of a feeding period. However, there are times that one overrides another or one doesn’t seem to figure in on a particular day.  Perhaps in addition to trying to figure out how each one affects the fish, the better question might be how do they work together?

​Having grown up in a fishing family, every aspect of fishing was a potential discussion topic almost any time two or more cousins, uncles or other family members got together.  I like to think I learned a lot from my dad, granddad and uncles, but about 25 years ago I was introduced to the theory of moon position also being a factor influencing fish activity and feeding and took it to heart.

​When I first read about this, I was intrigued by the idea and paid a lot of attention to the moon position and phase influence.  I kept records of days of fishing and how the action changed during the day.  There definitely were days the predicted feeding periods were spot on, but there were also days they were off.  More examination showed the days the feeding times predicted by the Solunar Tables were off, there was also at least one factor of changing or unusual weather.

​After keeping records for several years, I believe that if all the other influences are steady, moon position and phase have a significant influence on when fish feed and with what intensity. However, if one or more of the other factors listed above is also changing, especially one of the weather factors, they will exert more influence over the fish at that time. Still, moon position and phase is valuable information to know and many times I have found it to be the missing piece of the puzzle.

​While discussion of the affect of moon position on fishing has become a popular item of discussion in recent years, it isn’t a new concept. Fishermen have considered it as a contributing factor to the timing and intensity of fish feeding for more than a century. John Alden Knight is a noted  outdoorsman of the early 20th century and a member of the Fishing Hall of Fame. He wasn’t the creator of the concept of moon position affecting fishing, but strongly believed in it and developed the algorithms to compute the original Solunar Tables.

​The story is that Knight was on a fishing trip in the early 1900’s with a guide who introduced him to the idea that fish fed most actively when the moon was either directly overhead or directly underfoot. Knight took the guide’s idea to heart  and over time developed it into a theory that corresponded the timing of the fish’s bite with the location of the moon in its orbit around the earth and the phase of the moon. He credited knowing these peak feeding times for successful fishing in many of his fishing expeditions after then.

​Knight wrote a book, Moon Up—Moon Down (Library of Congress  #72-93383) that documented his research and studies on the idea. From the conversation with that guide, coupled with Knight’s documentation and influence, the Moon Up – Moon Down idea was developed to the point today’s Solunar Tables are plotted based on it. Moon Up—Moon Down is still in print with copies available through your favorite book store or through the Solunar Sales Company (www.solunartables.com).It chronicles Knight’s introduction to the idea, the development of the theory, his years of research and the eventual refinement of the Solunar Tables.

​The Solunar Tables are simply a listing of predicted activity periods for fish and game based on the position and phase of the moon. These periods of feeding activity are classified as Major or Minor based on their intensity and duration and there are two of each in a time period of approximately 25 hours.  This time corresponds to a lunar day, which is also the basis for tides and moon phases.

​I am a believer in using the Solunar Tables as one of my guides to more productive fishing. The solar and lunar influences can be overridden by changing weather, but they are a surprisingly good predictor of fish activity and feeding when the weather has been stable for a few days, with no significant change(s) in the immediate forecast. When the weather is changing, it typically influences fish activity and feeding more than the position and phase of the moon.  This is especially true around the first and third quarters of the lunar cycle, when the sun and moon are already exerting less influence on the water and fish.

​Several friends and I pay close attention to the Solunar periods when fishing tournaments and it has helped have us fishing at the right time to catch prize winning fish often enough it can’t be a fluke.  There were times I stopped fishing to go catch fresh bait for the next upcoming major activity period and times I decided time was short and it was more important to stay over a rock or wreck and fish through the quickly approaching major activity period with the older, tired baits I had.  Both have produced.

​Many knowledgeable fishermen consider knowing the feeding activity periods plotted in the Solunar Tables as important factors to consider for catching fish and I concur. I have seen them work on a personal level and am a believer. Check them out and use them for a couple of fishing trips to see if they work for you. If you pay close attention and keep records, you’ll probably buy a set of them for this year and have a standing Christmas gift request for the Solunar Tables book for the coming year.  While you’re at it, you might also want a copy of John Alden Knight’s book, Moon Up – Moon Down to help understand better where the theory originated.

NOTE:  The Solunar Tables have been forecast and printed annually by the Solunar Sales Company for more than 80 years. Yearly Solunar Table booklets, John Alden Knight’s Book, Moon Up-Moon Down, and several other products and guides are available direct from the Solunar Sales Company (www.solunartables.com).  You can contact them at P.O. Box 207—Montoursville, Pa 17754-0207—Phone (570) 368-8042 or E-mail: [email protected].  They also maintain a Facebook page at www.facebook.com/solunartables.

Several models of Casio watches also offer feeding times indicators that closely match the times predicted in the Solunar Tables.  If these aren’t directly from the Solunar Tables, they follow them closely enough to be valuable. The watches are programmed with the local longitude and the variation from Greenwich Mean Time (GMT) and the software in the watch calculates the fishing activity period and its intensity according the moon position at that location and the moon phase.

Hunters can might want to pay attention to this also.  The Solunar Tables are a feeding and activity forecaster and they also work well for predicting the feeding times and higher activity periods for deer. 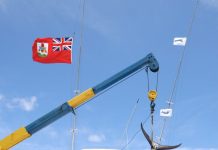 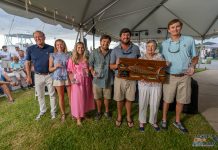 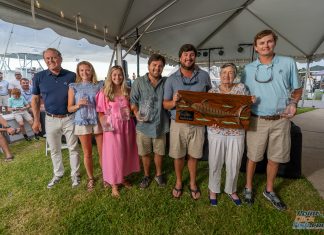