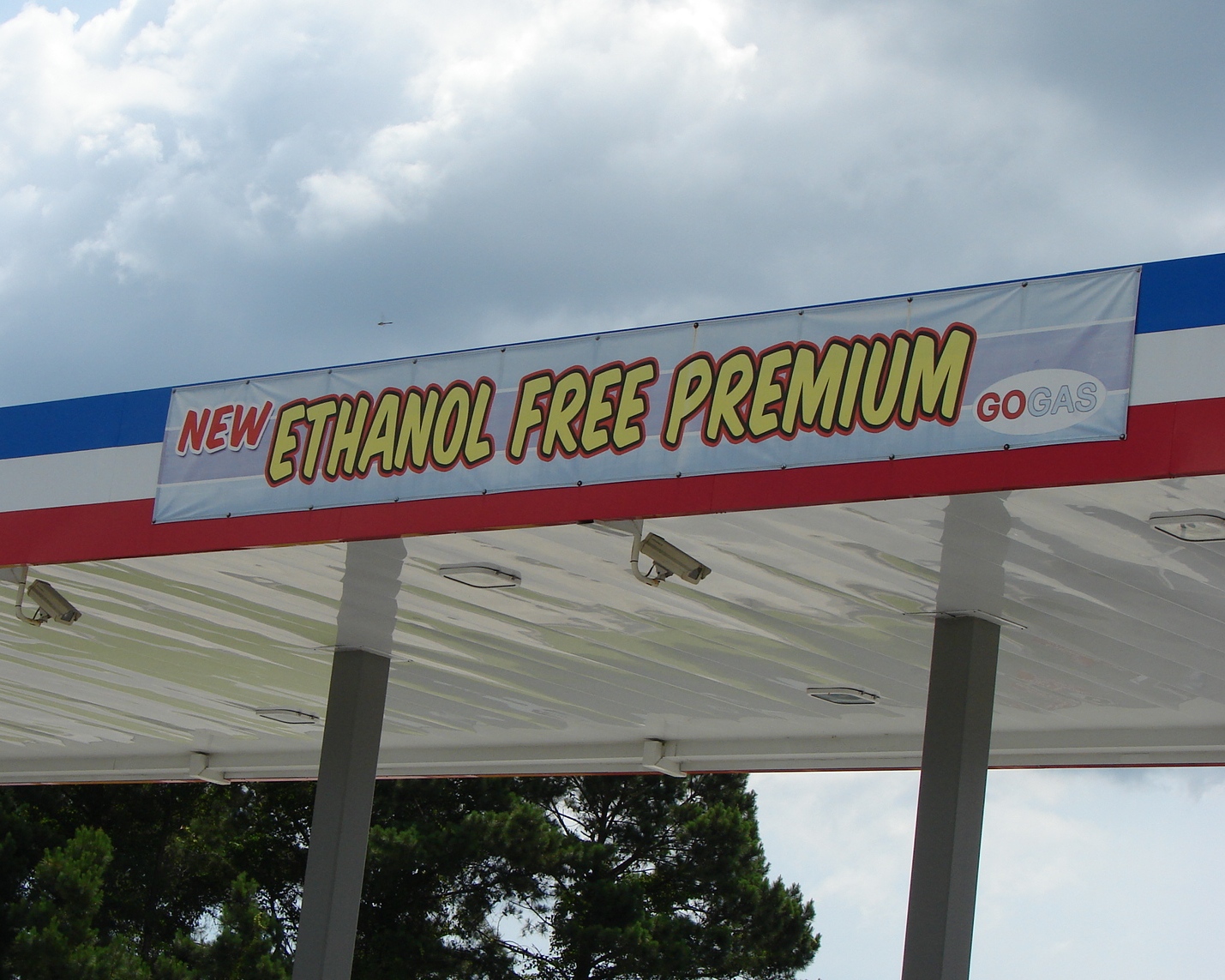 Congresswoman Lois Frankel (D-FL) and Congressman Austin Scott (R-GA), who are members of the Congressional Boating Caucus, have reintroduced bipartisan legislation to more clearly define and label E15 ethanol blended gasoline at gasoline pumps. The legislation, known as the Consumer Protection and Fuel Transparency Act, is intended to protect boaters and consumers seeking fuel for other small engines from misfueling with E15.  This legislation is a high priority for boaters and fishermen and is supported by the National Marine Manufacturers Association (NMMA).

Ever since E15 ethanol was allowed, the NMMA and other boating, fishing and small engine advocacy groups have been working to be sure the fuel, which is toxic to outboards and other small engines, was clearly labeled to prevent accidental misuse.  Now there is a push to allow year-round use of E15 and their concerns are amplified with it being beside the appropriate fuel during the time of heaviest use for boats, lawn mowers, weed eaters, other small engines and classic automobiles and trucks not designed to use the fuel with a higher content of corn ethanol.

“With the EPA working to authorize year-round sales of E15 ahead of the 2019 summer season, the Consumer Protection and Fuel Transparency Act is needed now more than ever,” said NMMA president, Thom Dammrich.  “Representative Frankel and Representative Scott have been tireless advocates in the effort to protect countless American consumers and 141 million recreational boaters from the dangers of misfueling, and we thank them for reintroducing this commonsense legislation.  NMMA looks forward to working with both leaders to get this bill across the finish line and encourages all Members of Congress to support this critical measure.”

“As we are presented with more choices at the gas pump, it is imperative that American consumers know exactly what kind of fuel they are putting into their engines,” said Congressman Scott.  “Gas pumps today are riddled with confusing labels and fail to adequately warn consumers of the dangers of fueling small engine equipment with E15.  For this reason, and with the support of Congresswoman Frankel, I introduced the Consumer Protection and Fuel Transparency Act of 2018 to ensure that E15 is more clearly labeled and consumers are made better aware of the damages misfueling can cause to their vehicles, power equipment and boats.  By making fuel pump labels easier to decipher and coordinating public education programs at multiple levels, this legislation can save consumers time and energy at the pumps and avoid headaches and costs down the road.”

“When families set out for a fun day on America’s waterways, we want them to be safe.  Our bipartisan bill helps boaters know what kind of fuel will keep their motors running,” said Rep. Frankel.

The Consumer Protection and Fuel Transparency Act of 2019 would require more detailed labeling of gas pumps that dispense E15 fuel, or fuel with a 15% ethanol, 85% gasoline blend.  E15 fuel has been determined to not be suitable for small engines in outdoor equipment and non-road products as E15 can cause corrosion, reduced fuel storage, and less engine lubrication resulting in engines to run hotter.  Examples of impacted equipment include items such as lawn mowers, weed eaters, chain saws, generators, motorcycles, all-terrain vehicle (ATVs), boats, classic automobiles and more.  E15 is not safe to use in vehicles manufactured before 2001 and is actually illegal for this.  In addition to better and more detailed labeling of fuel pumps, this legislation has provisions for educating the public about gasoline and all ethanol fuels.

Prior to beginning their legislation, Representatives Scott and Frankel sent a letter to the Environmental Protection Agency (EPA), urging the agency to include robust consumer education and more effective labeling as part of the EPA’s upcoming rulemaking aimed at expanding the sale of E15.  The letter states it is imperative that the EPA capitalize on the opportunity provided by this rulemaking to fix the currently inadequate E15 labeling by including enhanced education measures and new labeling standards in any effort to expand the sale of E15.

According to the letter, “Most consumers are unaware that fuel with ethanol blends exceeding 10 percent are prohibited for use in smaller engines – like those in boats, generators, lawnmowers, and motorcycles – and can destroy these types of engines. The proposed rule will significantly increase the risk of misfueling as more E15 fuel floods the market at a time of year when small engine use is at a peak, ultimately harming the millions of consumers who depend on a stable, safe fuel supply.”

Boat US also has a form to register your concerns with the Environmental Protection Agency. The link to it is https://advocacy.boatus.com/boatusv2/app/act-on-a-regulation?0&engagementId=498632.

The NMMA has lobbyists and a government relations and legal affairs section that will continue to work with senators, representatives and the EPA as the rulemaking progresses.  For more information on the progress of the Consumer Protection and Fuel Transparency Act or other issues facing boaters, check the NMMA website (www.nmma.org) section on government relations and legal affairs.