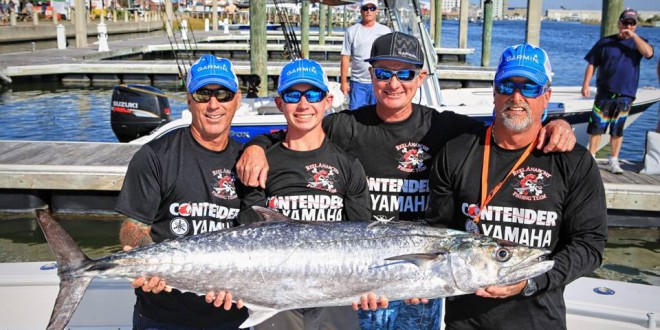 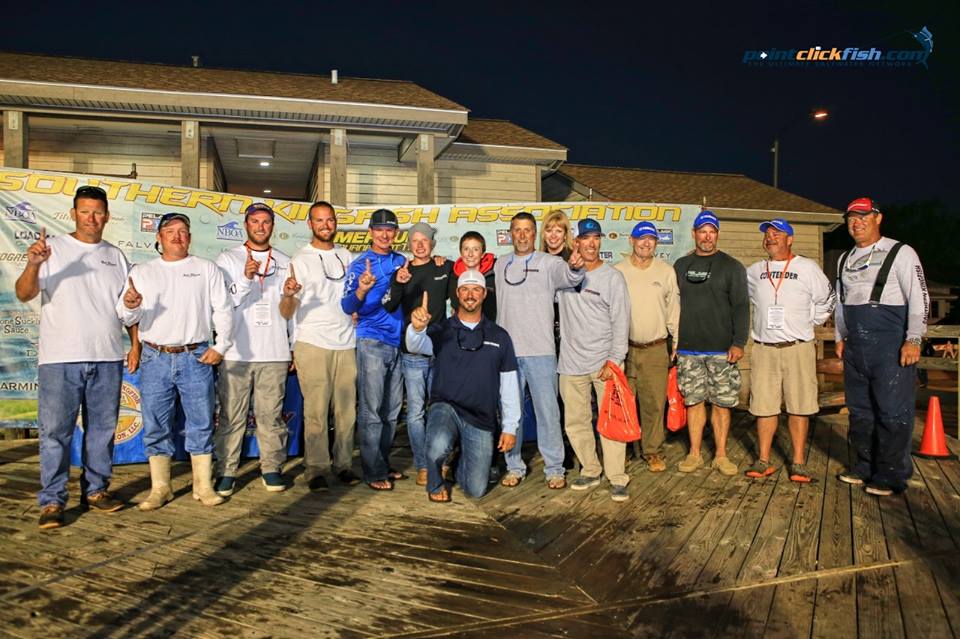 That’s a wrap! The 2015 Southern Kingfish Association National Championship is in the books. The weekend finished up with awesome fishing and near perfect weather on the Crystal Coast of NC.
PointClickFish.com enjoyed streaming, interviewing, and meeting all the anglers, sponsors, and visitors who were there!

Open Class
Florida based fishing team, “Reel Anarchy“, held onto their Day 1 lead to win the Open Division with an overall weight of 92.46lbs. Reel Anarchy completed Day 1 with a 51.94lbs and came back on Day 2 with a 40.52ld King Mackerel.  Local North Carolina “Team Animal House” took second place in the Open Division with a 80.42lb overall weight. They hit the scales on Day 1 with a 38.67lb and on Day 2 followed it with a 41.75lb King. “Spiced Rum III” Fishing Team took third place with 79.45lbs by bringing 33.7lbs on Day 1 and on Day 2 weighed a 45.75lb fish. 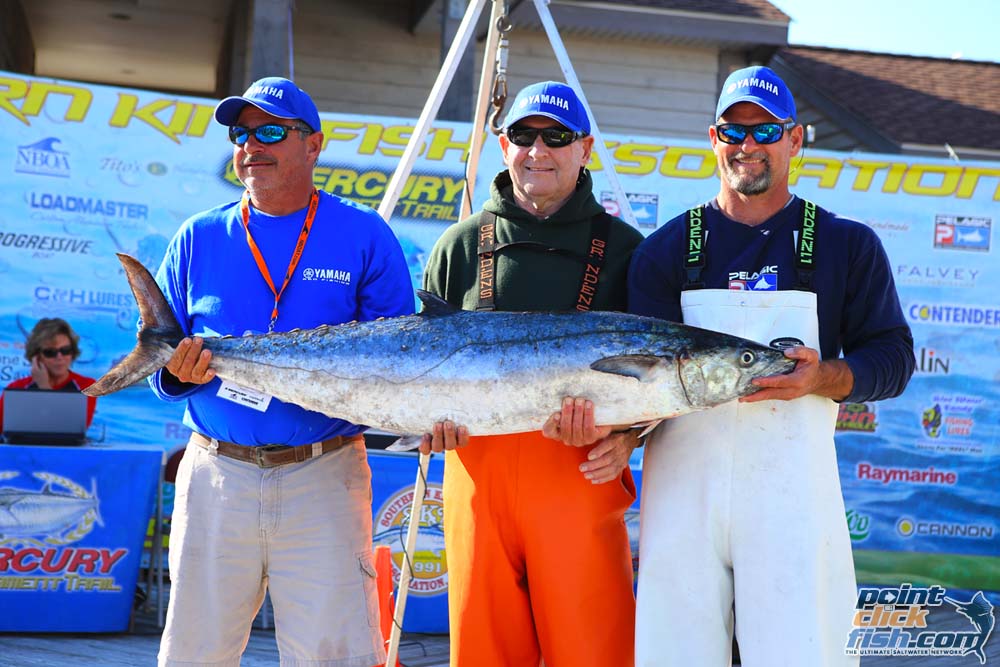 Small Boat Division
In the Small Boat Division, first time Nationals participant and Sneads Ferry, NC based team “Reel Blessed” took top honors with 70.57lbs. The team showed up to the scales on Day 2 with a 42.53lb fish that followed their Day 1 fish of 28.04lbs. “Blew By U!” took second in the division with 69.39lbs, and Outer Banks fishing team “Fin-Nagle” came in third with 67.96lbs.

Single Engine Division
Eris Jones and the “Back-Lash Team” won the Single Engine Division with 90.35lbs with an impressive 52.15lb King from Day 1 followed by 38.23lbs on Day 2. The “Major Bite Fishing Team” followed in second place with 70.46lbs, and Kevin Knox and the “Anglers Envy Fishing Team” finished third with 66.07lbs. As an aside, Senior Angler and charter member of the SKA, Arthur Hall, at age 73, competed as a member of the Back-Lash Team. 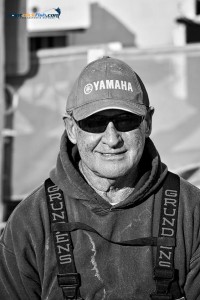 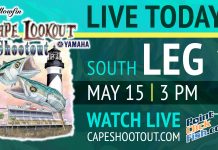 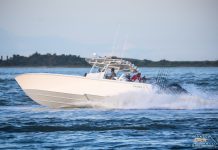