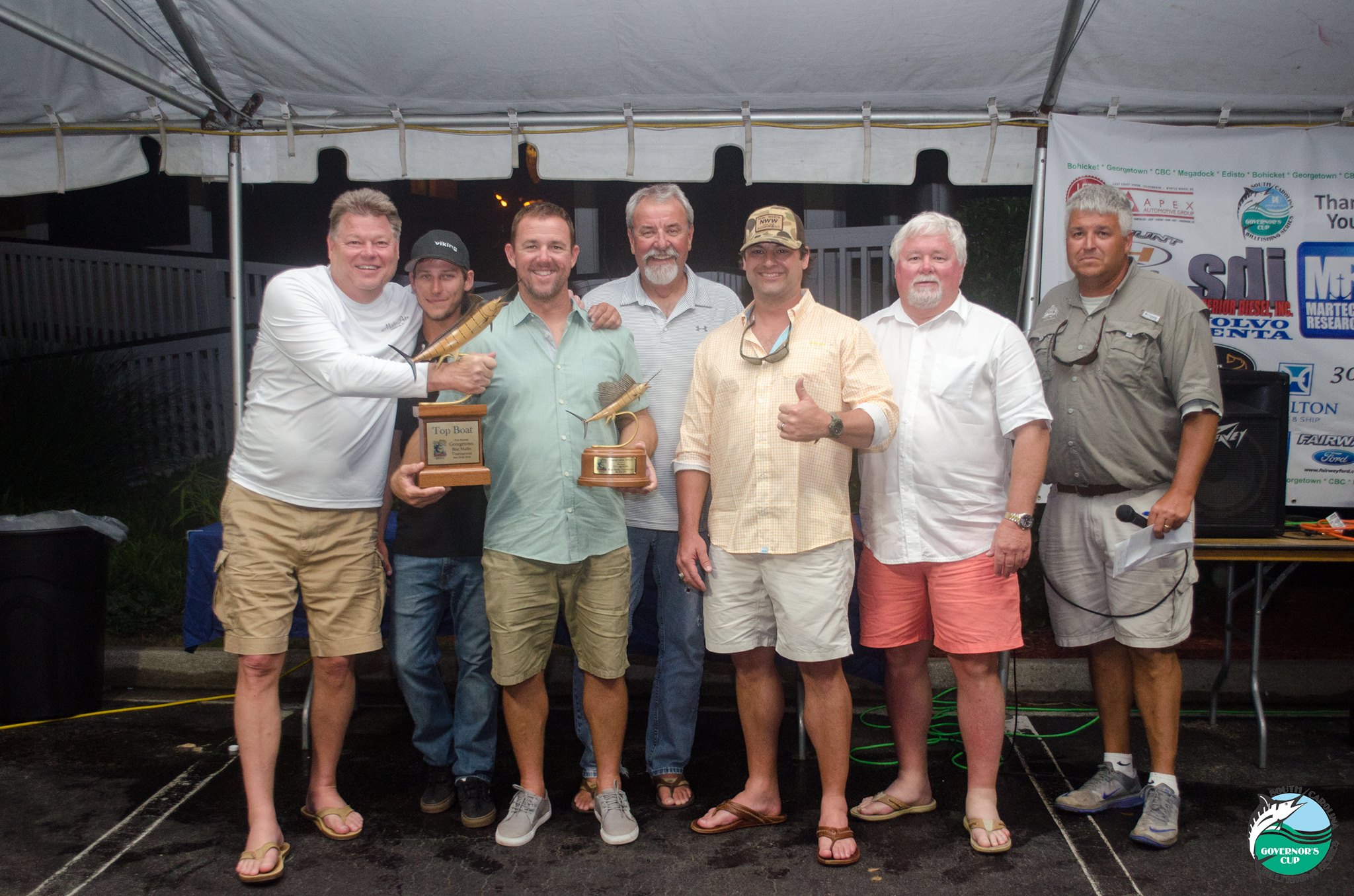 Captain Alan Neiford and the MISTER PETE crew are on a winning streak after winning the 51st annual Georgetown Blue Marlin Tournament with 1,800 points for three blue marlin releases.

The next event is the Carolina Billfish Classic, which will be fished June 20-23 out of Charleston Harbor Resort and Marina at Patriots Point.